BIGBANG TOP has been known to make bizarre posts on his Instagram. His most recent post may have taken the cake for weird.

TOP recently posted a photo of himself on the toilet. The caption for the photo was simple: #poo. It was deleted immediately after but not before a few fans captured the post. 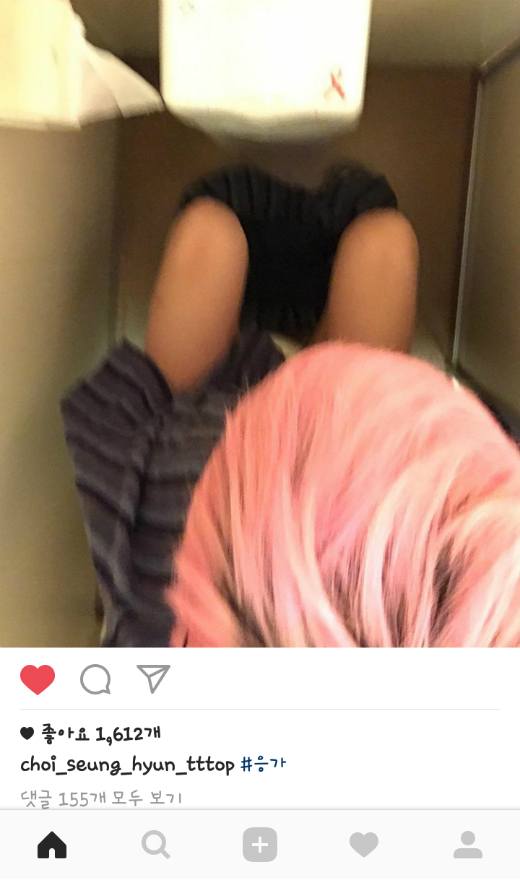 There are also speculations this could be a hint for BIGBANG’s impending comeback. What seemed like random, disturbing photos of pigs posted on his Instagram ended up being spoilers of the group’s album in the past. 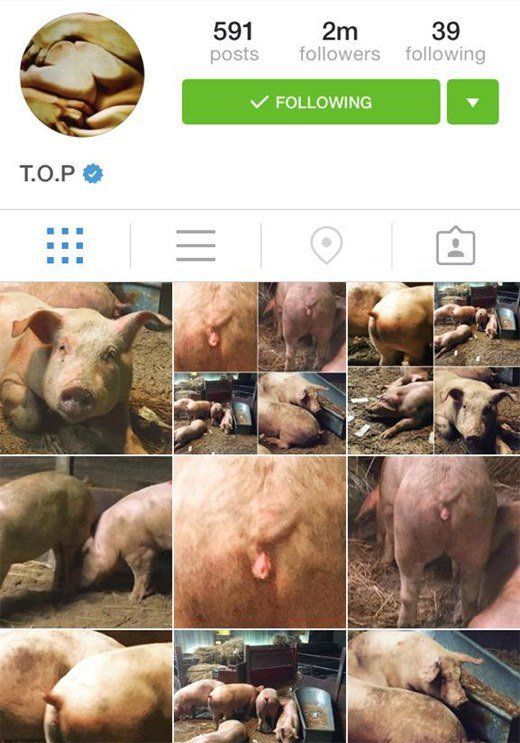 TOP has made quite a few strange posts on his personal SNS. There was even an incident of fans massively unfollowing his account because them.

What could possibly be going through his mind?