Blood types are like star signs in some Asian cultures, and are often used to figure out the compatibility of couples based on their personality traits.

These four blood type combinations are said to be the most compatible couples, in that they exhibit exceptional chemistry!

The best blood type combination in a couple is said to be between a B woman and an O man, in that their love only grows exponentially!

Both tend to fall irrevocably in love with their partners, despite their completely opposite personalities, because they’re both hopeless romantics.

When it comes to arguments, this couple may argue about the weirdest and smallest things, but they always work their way around it no matter what. 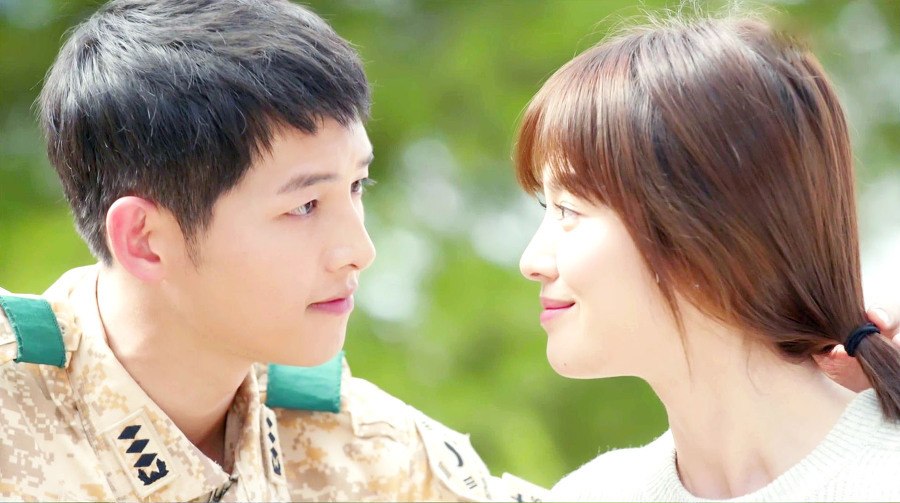 This combination makes a very content couple who tend to be in very invested in each other. Whenever they’re together, they can block out their surroundings and focus solely on one another.

They also like to show PDA and make their friends uncomfortable, and aren’t distracted by others around them.

The O woman likes to show her boyfriend off to her friends, while the O man believes its his responsibility to protect his girlfriend, thus making the most content couple combination. 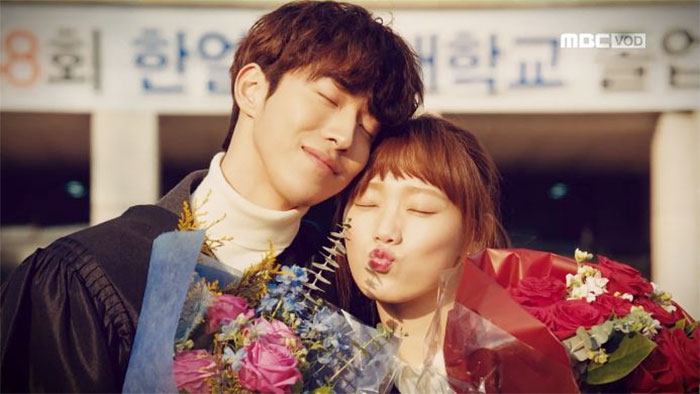 People with AB blood types are known to be eccentric and unique. That’s why the AB woman and AB man would make the perfect eccentric couple.

It’s quite rare for both AB men and women to actually fall for each other, but when they do, they exhibit the best chemistry.

Once they figure out that they have similarities, their personalities will sync up and they’ll do the quirkiest things together, keeping their relationship constantly fun and spontaneous. 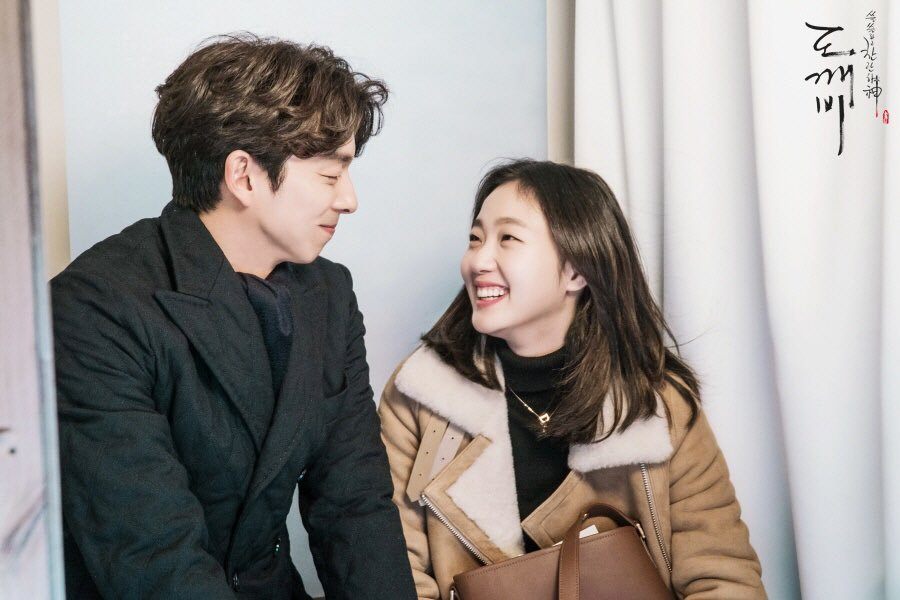 This couple combination is a common combination we see in many K-Dramas or romantic comedies. The B man is cheeky and playful, while the A woman is sensible, sensitive and effeminate.

Despite their different personalities, the man loves teasing the woman and often annoying her to the point where she snaps back. This is all done in good fun, and their love strengthens whenever they playfully bicker and joke around with each other. 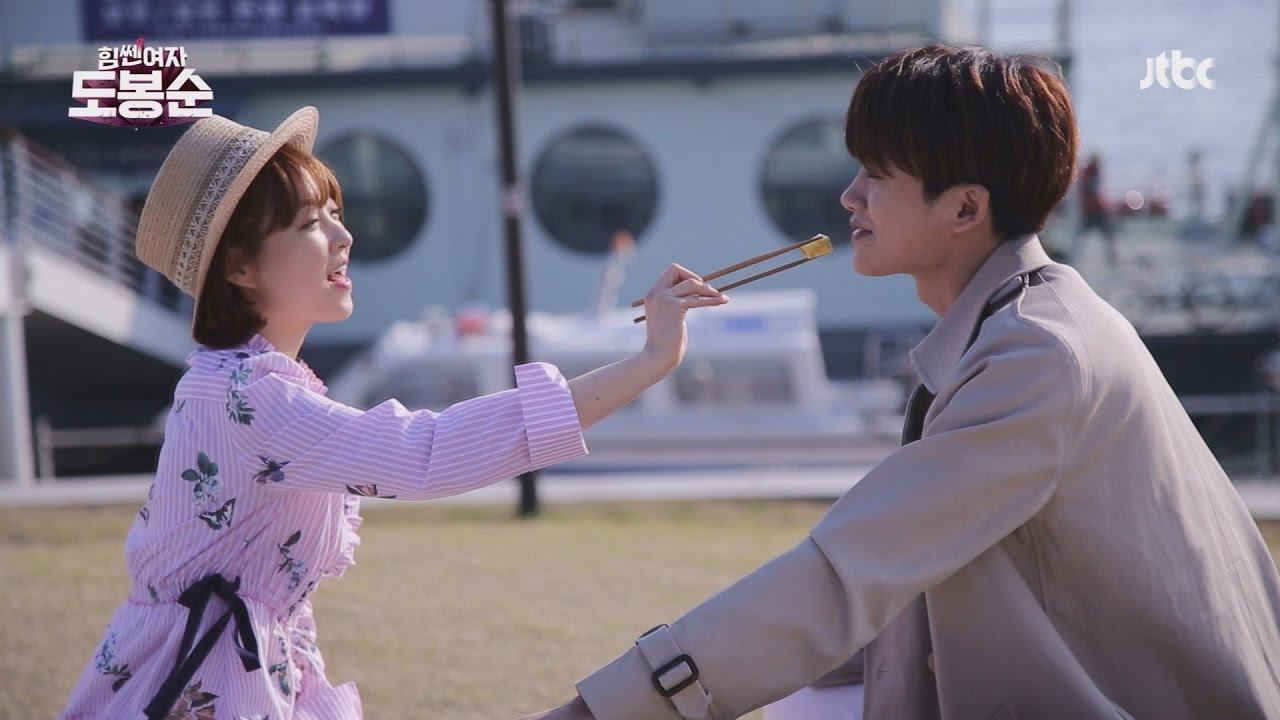 TWICE’s Chaeyoung Posts An Adorable Tribute To Her Bestie Somi

TWICE’s Nayeon Had A Tough Time Learning The “POP!” Choreography—But Her Innate Talent Won Out