On the morning of August 12th, 2017 SHINee’s Onew was taken into police custody and questioned under the charge of forced sexual molestation at a club located in Gangnam, Seoul. 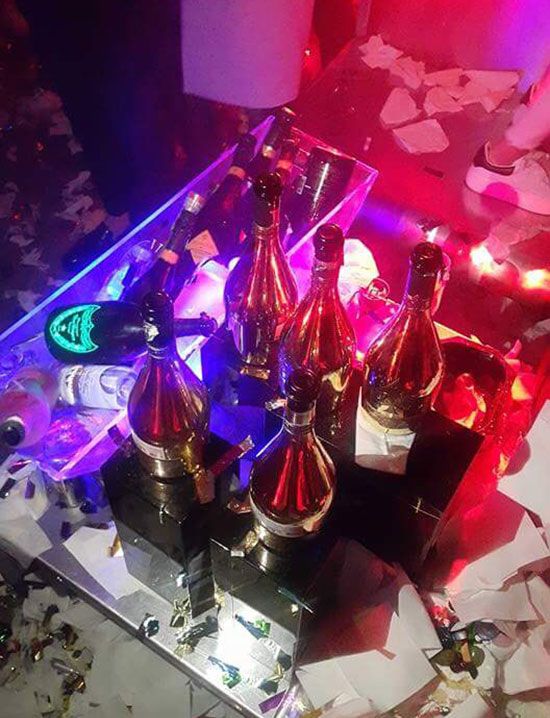 The original report of the case stated that the victim called the police and claimed that Onew had touched her without consent on two different occasions. 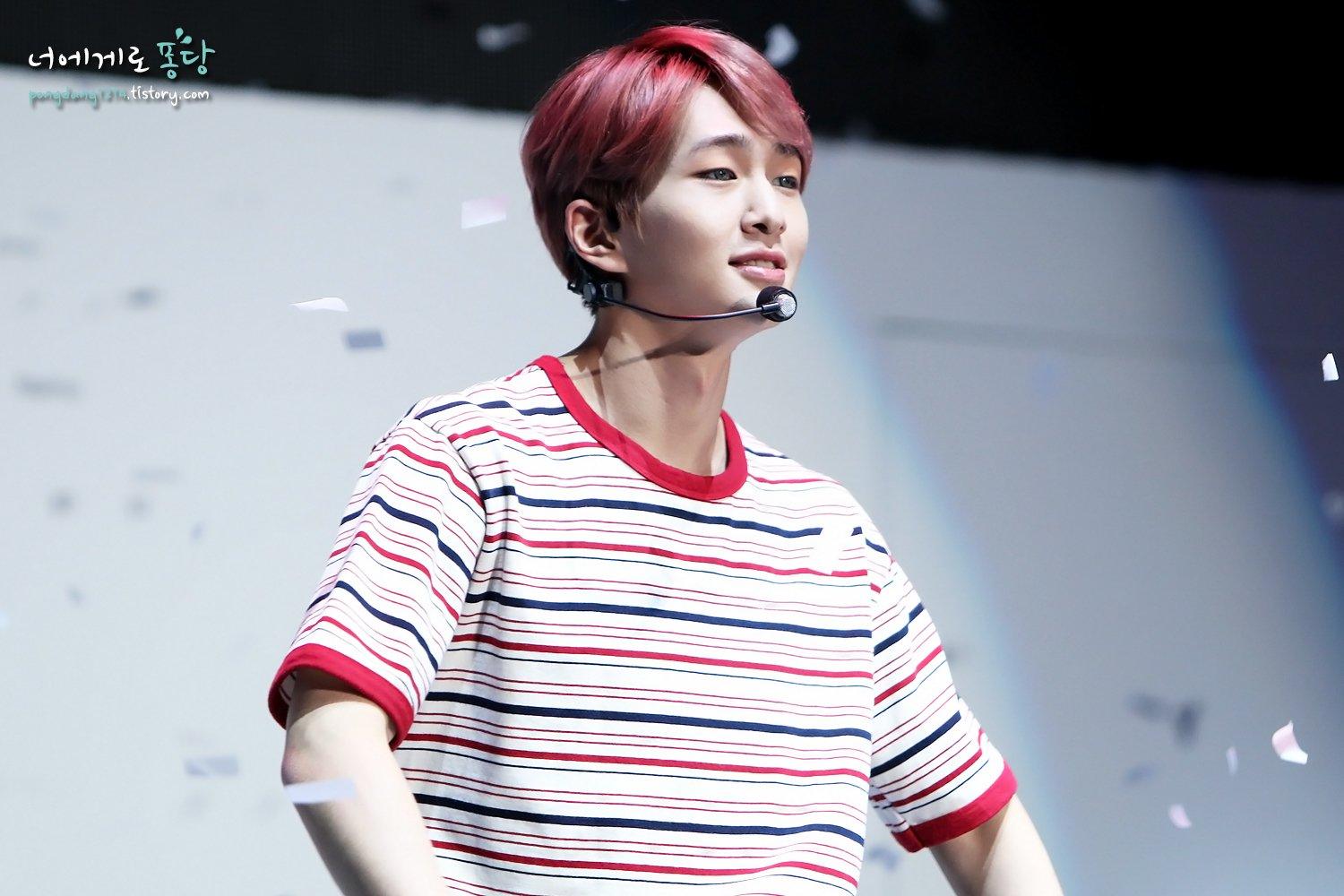 Later SM made a statement explaining that it was all a misunderstanding and the victim had wished for the charges to be dropped.

Onew went to a club on the morning of August 12 with his friends to celebrate his debut as a DJ. While he was drunk and dancing, he inadvertently made contact with the people around him, causing a misunderstanding and was then investigated by police.

However the other party also recognized that this situation could arise due to being drunk, so they said that it was all a misunderstanding, stated they wished for no punishments, and submitted a request to drop all of the charges.

Dispatch recently spoke with ‘B’ and unidentified male who was present at the police questioning as a witness who does not have any prior relationships with either Onew or the victim. 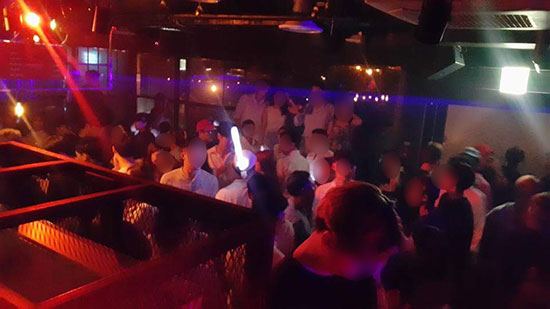 ‘B’ carefully explained what actually happened inside the club which Dispatch turned into a timeline translated below. 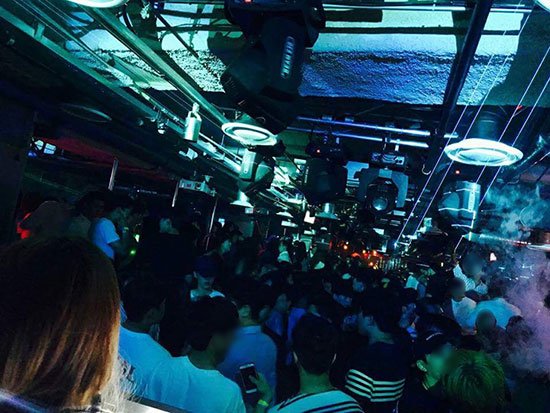 Onew came to club ‘D’ with 5 other friends none of whom were celebrities. He was already drunk when he entered the club and purchased a table.

” I heard them saying it was a friend’s birth day and Onew ordered two bottles of champagne. He was drinking and dancing with his friends.”

Onew and his friends cleared through a bottle of champagne and opened the second one and Onew was getting more and more drunk rapidly. 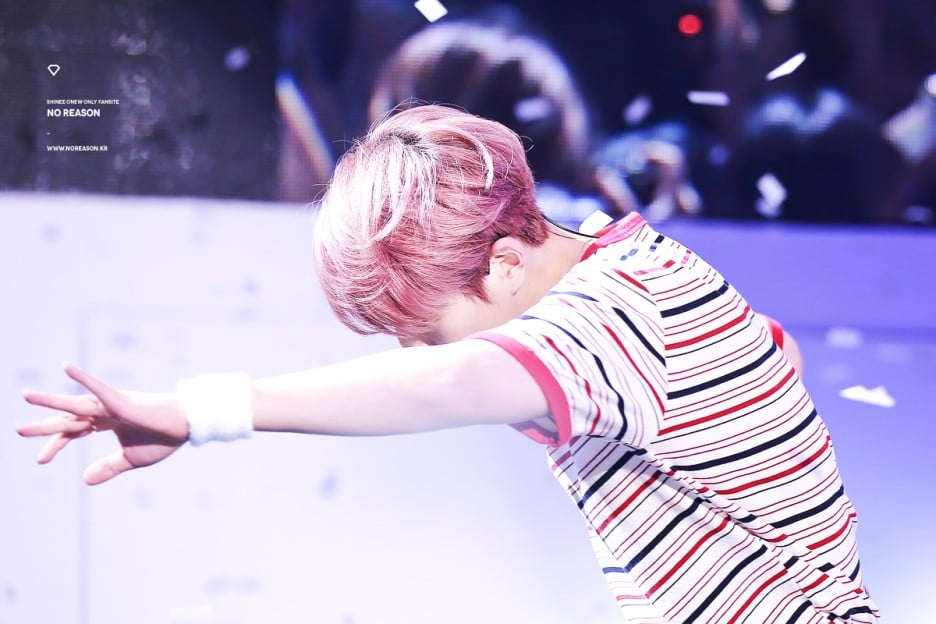 Onew was starting to lose balance and while stumbling near his table grabbed A’s leg.

“Onew was nearly out of it. I think he grabbed A’s body while falling.”

‘A’ immediately complained angrily saying “Why are you touching me,” and Onew’s group apologized saying.

“Onew is very drunk it really wasn’t on purpose. We are very sorry”

Onew had no more strength even to stand and attempted to sit down on the platform connected to his table. 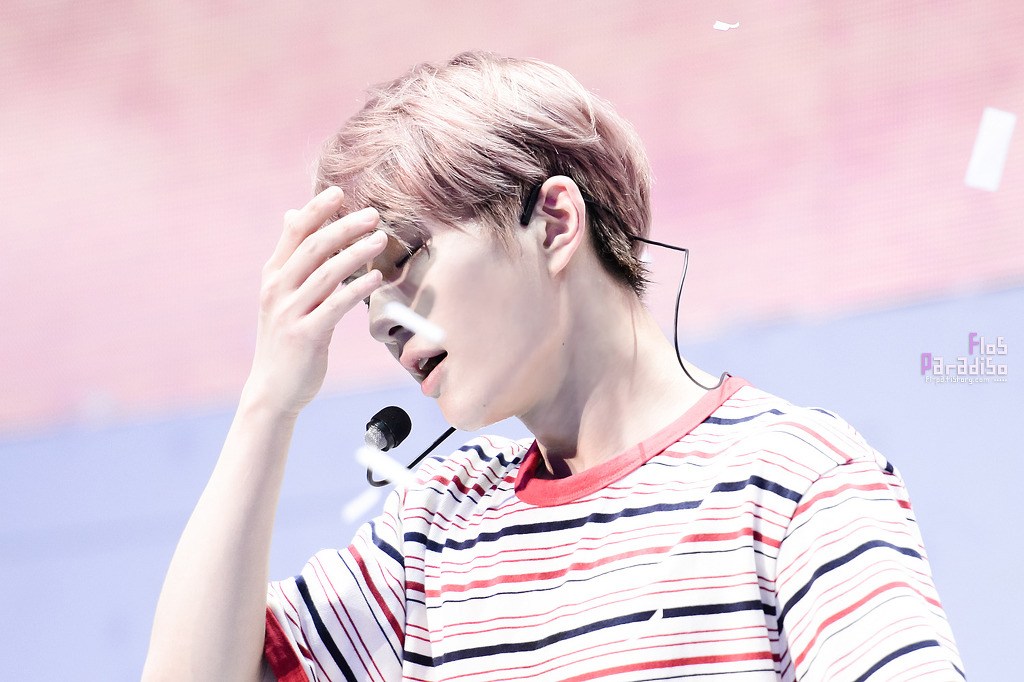 While doing so he grabbed the victim’s leg again. In a phone call with Dispatch, a club manager explained why the victim was in such close proximity to Onew.

” A was dancing on top of the platform connected to Onew’s table I think that’s why they kept bumping into each other.”

The witness B’s statement was in a very similar nature as well.

” Onew couldn’t even stand properly. He grabbed A’s leg while sitting on the platform, I think he thought it was a column of a sort.”

A had judged Onew’s physical contact to be on purpose, even though Onew’s friends apologized over and over again, she did not accept. 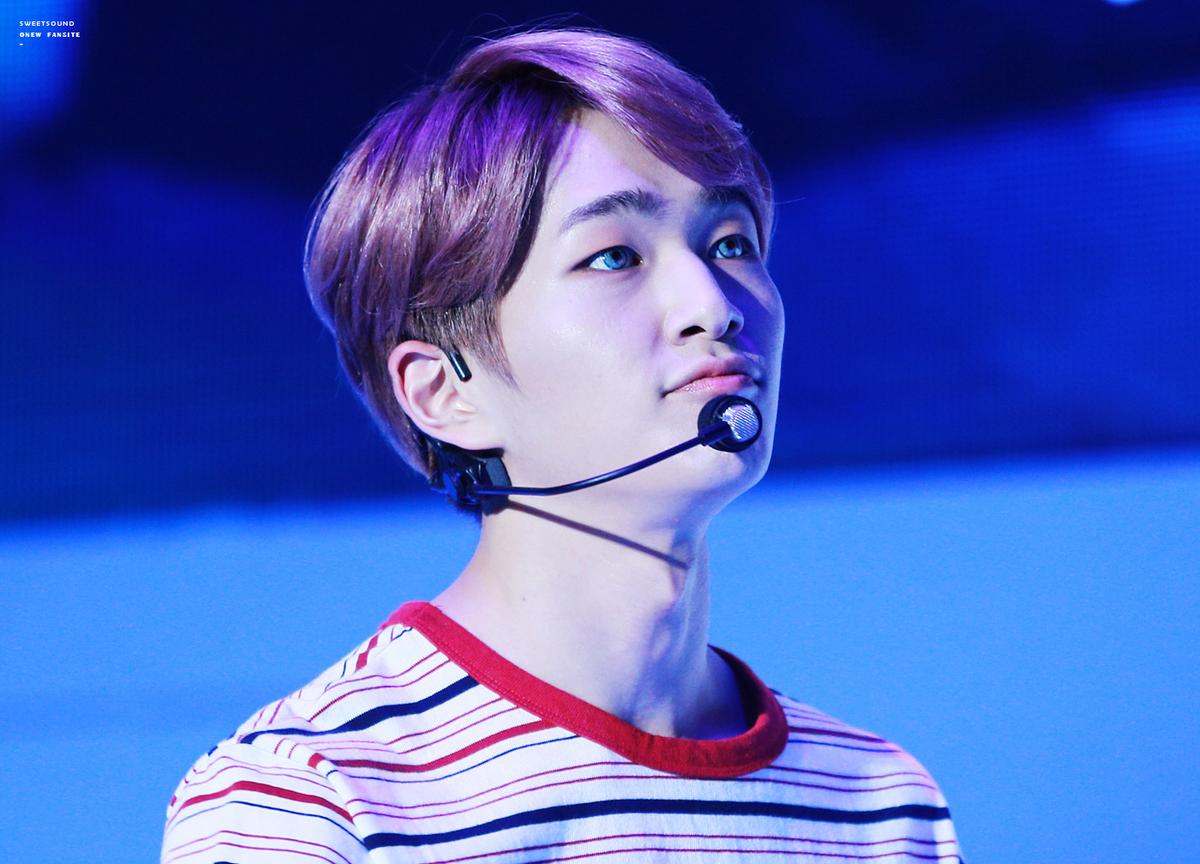 At approximately 7:00 AM she contacted the police and the Nonhyun police department dispatched a unit. A told the police that she was sexually molested.

The police asked if Onew admitted the charges but he wasn’t in a state where he could answer.

7:40 AM : A and Onew head to the Nonhyun department at the request of A

She told the police that Onew had sexually harassed her and claimed that she was a victim.

“He touched very specific parts of my body on two occasions.”

Witness B told the police that Onew was extremely drunk and incoherent at the time.

“Onew was completely out of it and wasn’t able to respond to the police. His friends all said it was a misunderstanding and I told the police what I had seen exactly.”

Although the victim had requested police drop all charges, investigation into this matter is still on going and the police have received CCTV footage from inside the club for further investigation.

BTS Take A Trip Down Memory Lane, Spilling TMI On Some Iconic Moments From Their Early Career