Happy Face Entertainment’s Dream Catcher is undoubtedly one of the fastest growing rookie groups of the year having the Thailand Royalty as their huge fan. 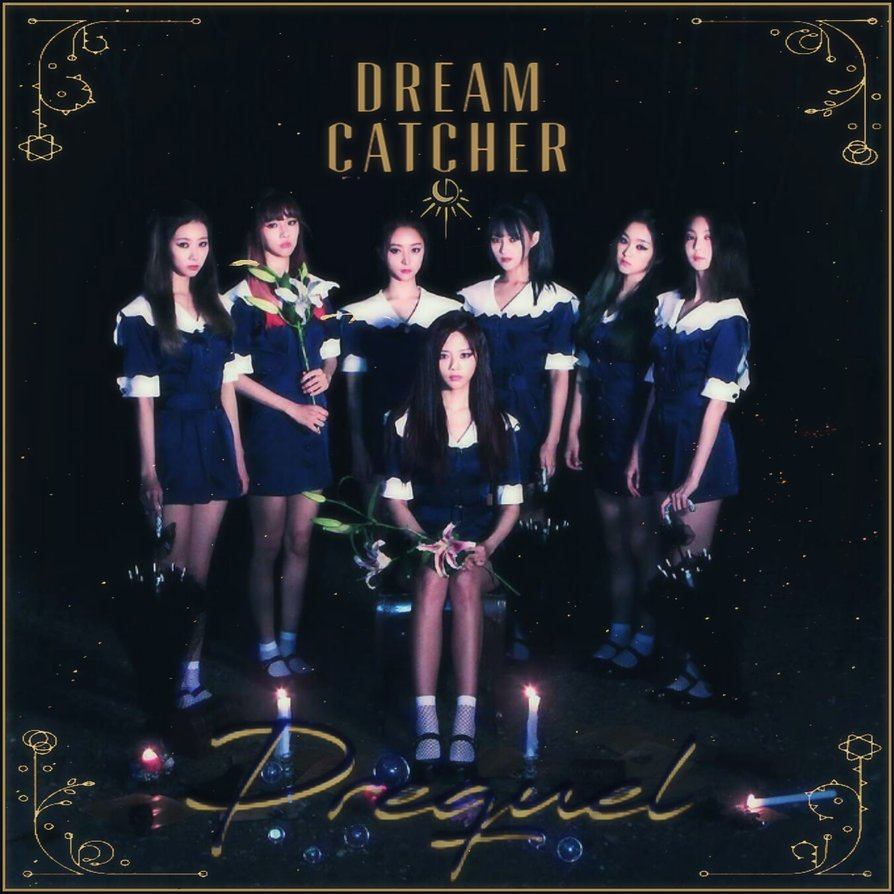 The group revealed that they’re actually planning to perform in Thailand after receiving an invitation from Her Royal Highness Mom Rajadarasri Jayankura.

“We met the princess when she visited Korea. She showed a lot of interest in us. We were invited to Thailand. We look forward to our activites in Thailand.” 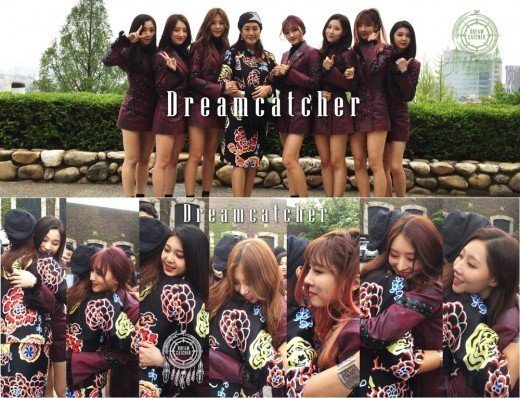 It is known that the princess has been a huge fan of the group since Dream Catcher’s debut. 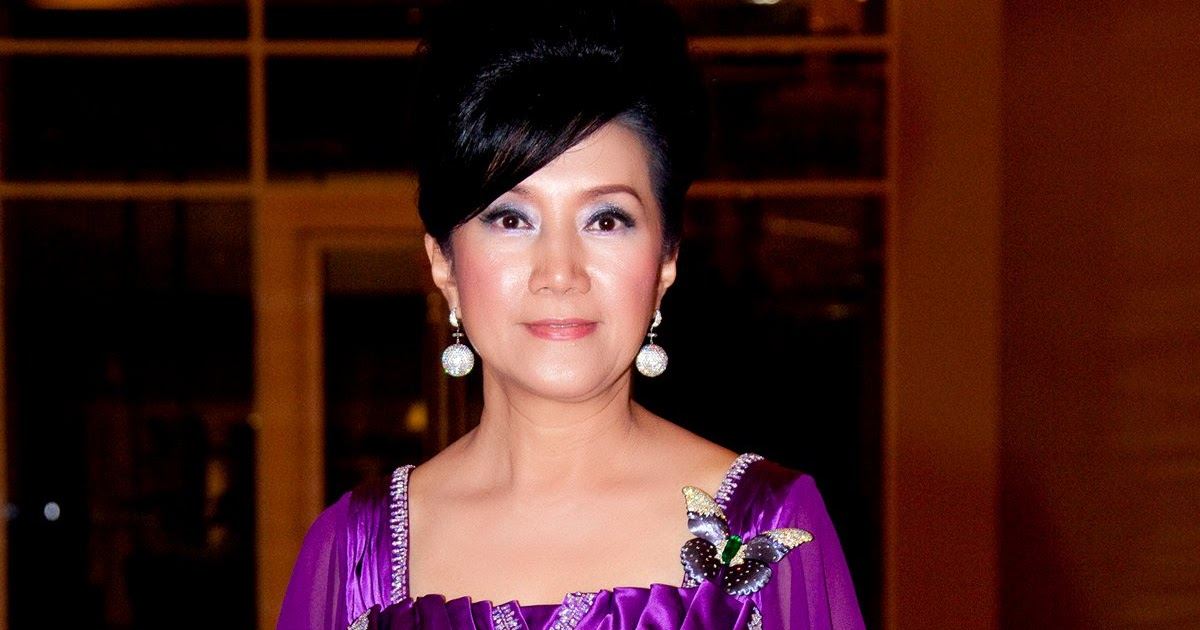 And she would love to have the group in her country and promote their latest songs after Thailand’s national holiday. 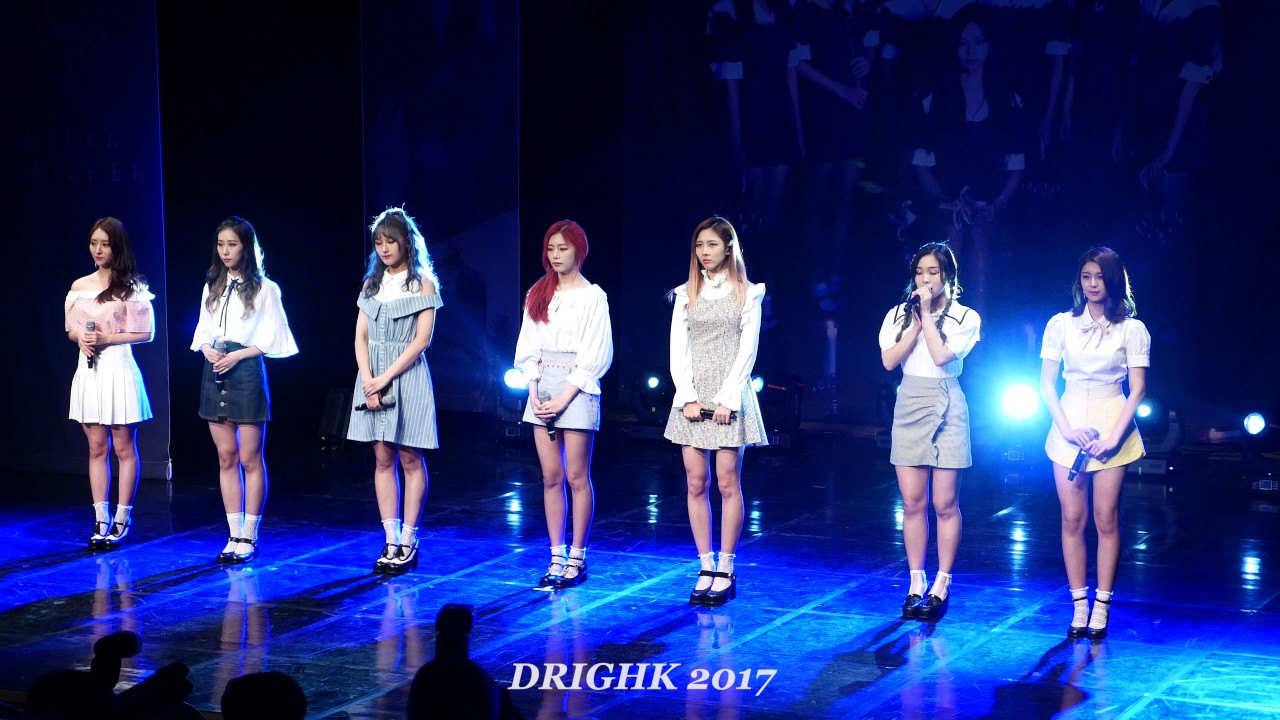 “We sincerely appreciate the princess of Thailand. We will work hard so Dream Catcher can soon meet with fans from different countries” 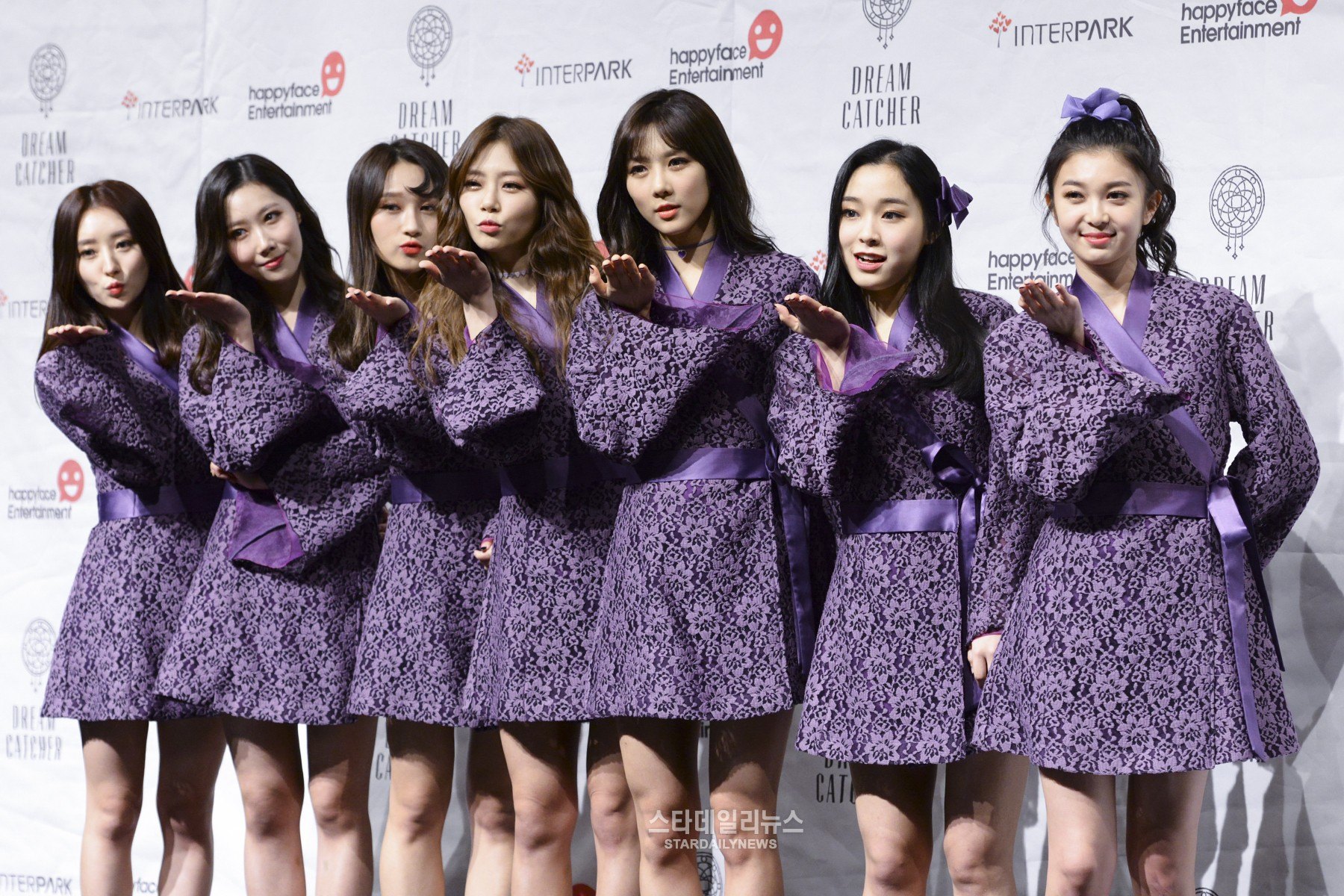 Hopefully, Dreamcatcher will get to perform in more countries around the world in the future. 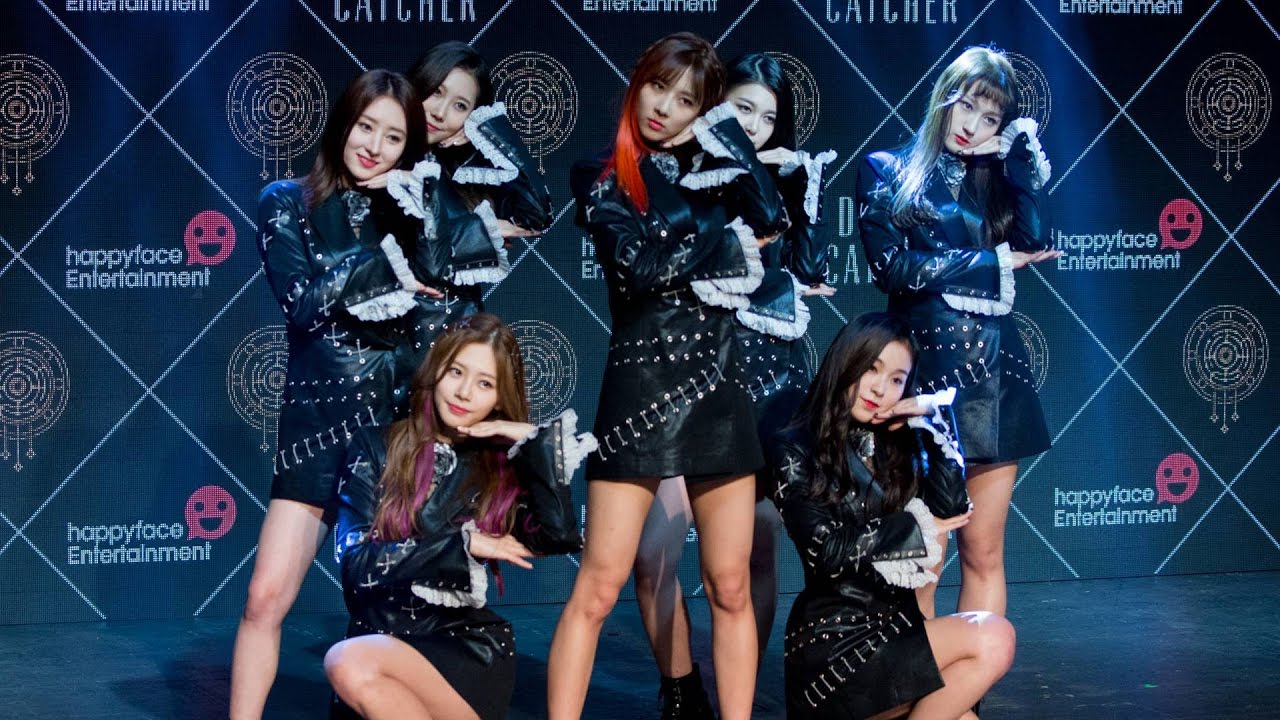