Known for her ideal visuals and charming personality during the run of Produce 101, a youthful photo of I.O.I’s Chaeyeon has gone viral online.

On May 6th, a photo of the young singer became a big hit on Instiz after it featured her impressive visual attributes in a candid, high school photo. She was seen casually leaning for a pose with her other high school classmates.

Netizens who saw the photo immediately praised the singer for her superb visuals even prior to her debut, highlighting the absence of editing, make-up and plastic surgery.

Meanwhile, Jung Chaeyeon initially made her debut training under MBK Entertertainment before asked to join the program, Produce 101, ranking seventh in the finale. 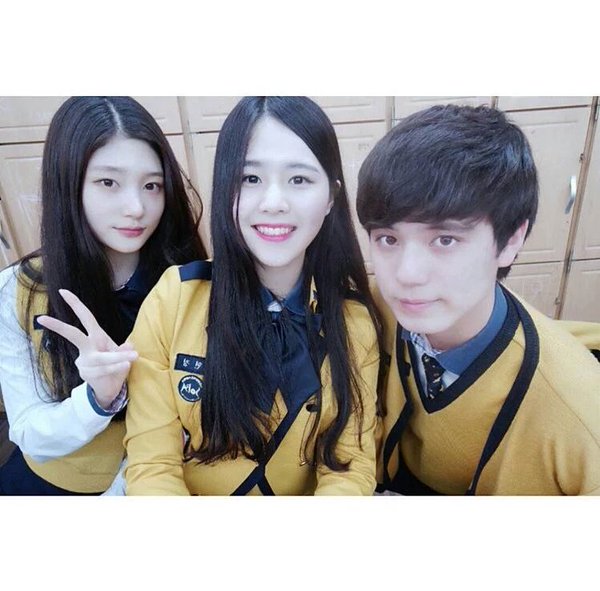