After fans snooped around HyunA‘s and VIXX‘s Ravi‘s social media accounts, they became convinced that the stars were more than just friends.

This sleuthing went down in 2016, when fans analyzed Ravi’s and HyunA’s Instagrams.

K-Pop fans are notoriously skilled being able to find out big secrets with even the tiniest shreds of information. These amateur detectives put Sherlock to shame!

During the “investigation” fans uncovered multiple similarities between the Instagrams. 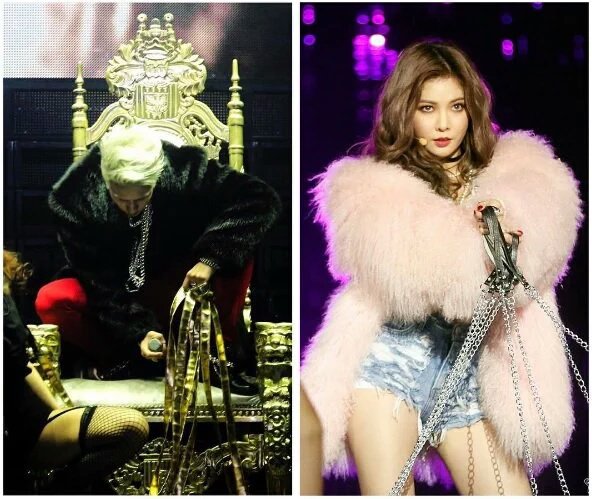 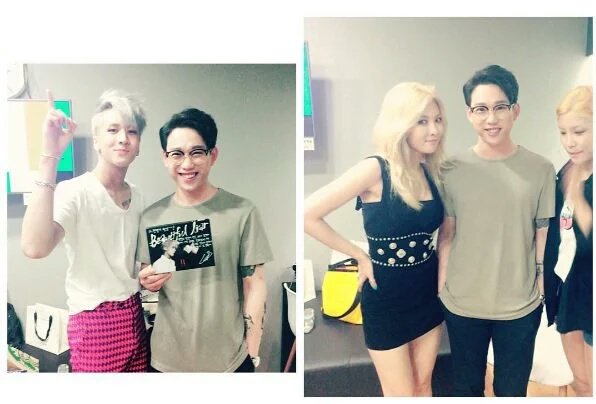 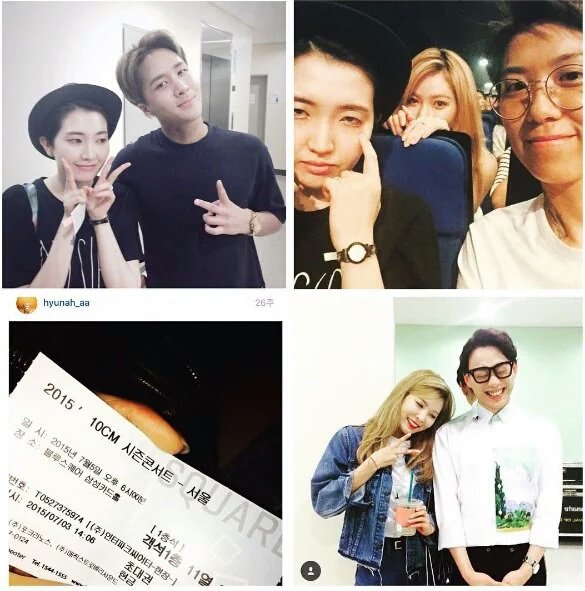 …and wearing the similar clothing. 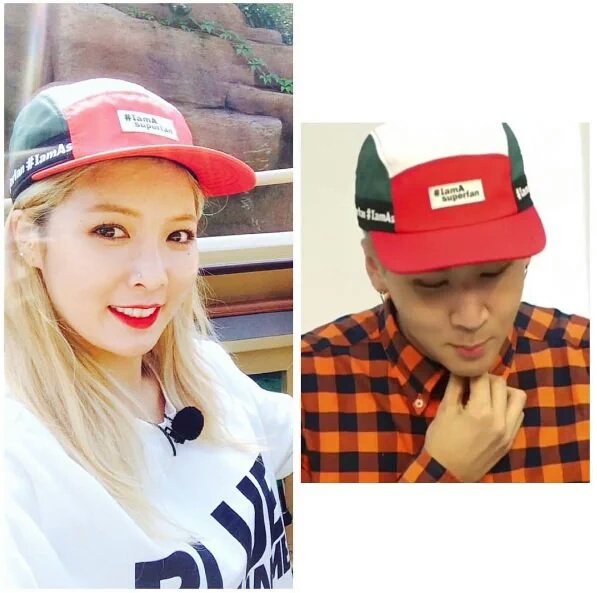 Ravi and HyunA uploaded photos of matching shoes, such as these runners… 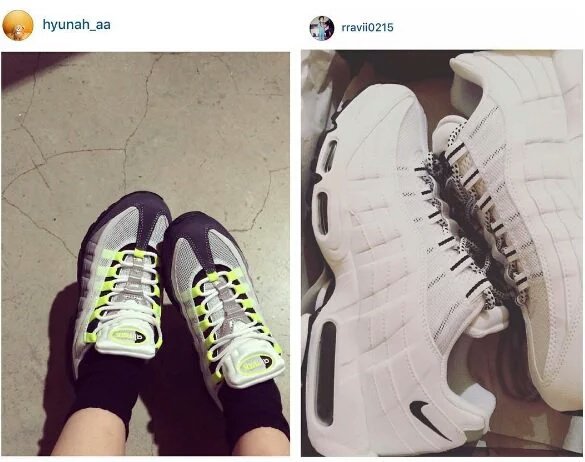 …and these cute Keds. 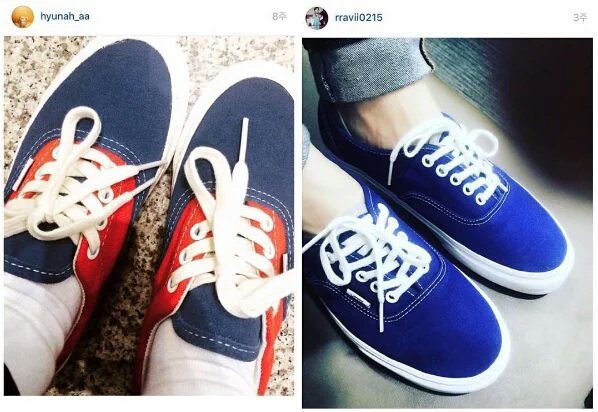 They have also worn the same style of fruit-socks. 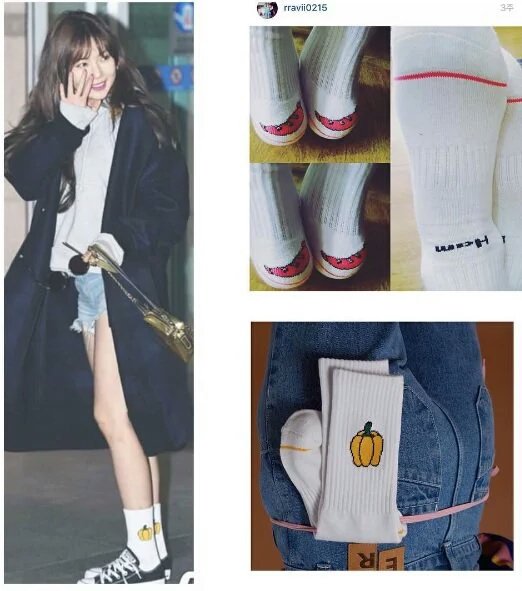 HyunA is a self-professed fan of VIXX’s music… 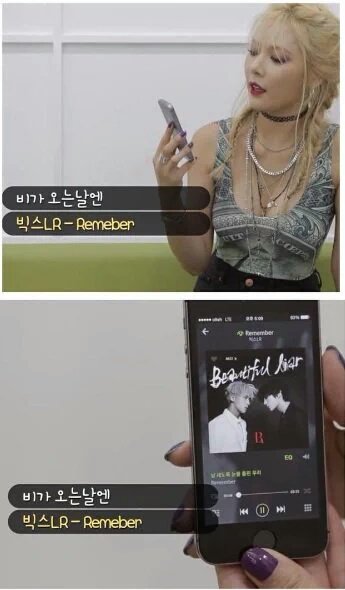 …and has shown her love by promoting their songs on Instagram. 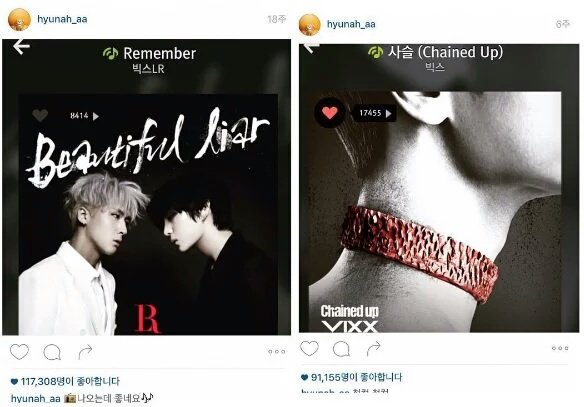 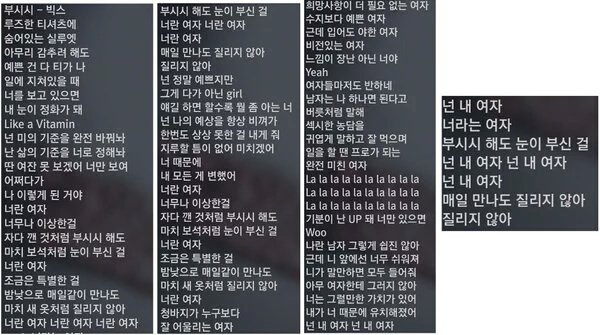 HyunA advocated herself to love The Simpsons, but Ravi also once revealed that he likes The Simpsons. 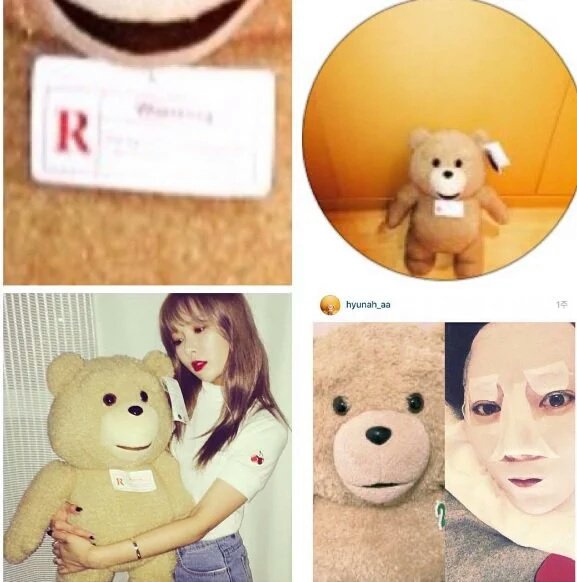 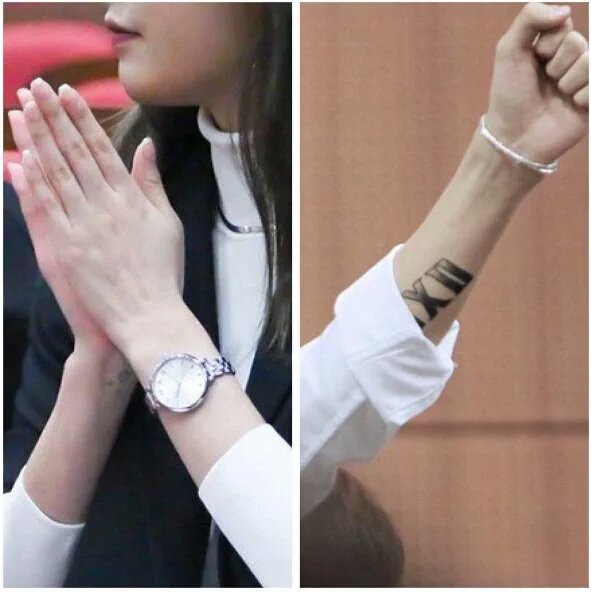 … and that they also have a similar way of using emoticons in their posts. 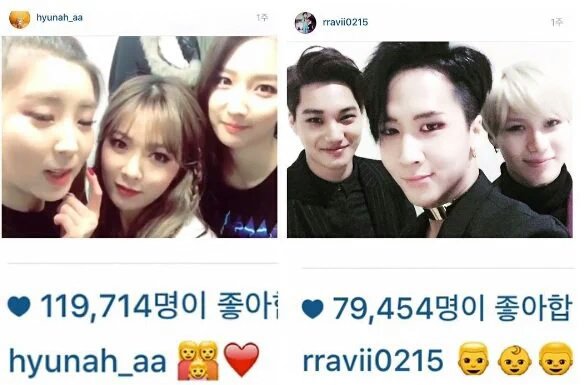 In addition to social media, detective-fans analyzed video evidence, such as footage from this 2015 interview.

Fan-detectives claimed that they looked awkward near each other. 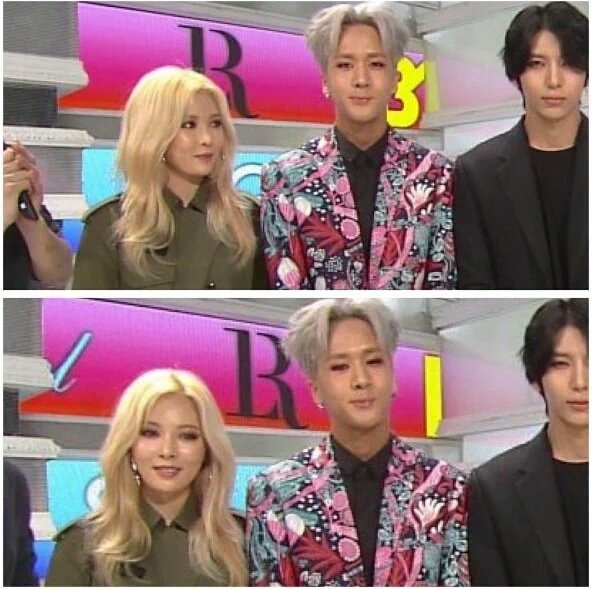 Ravi and HyunA may have a number of matching friends, tastes, and interests but, in the end, despite fans’ best sleuthing efforts, this alleged “romance” remains an unsolved mystery! 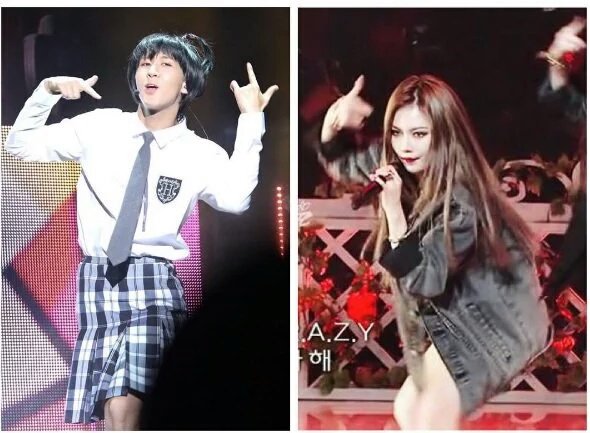