Fans have noticed something different about BTS’s beloved maknae during his recent appearance at Music Bank in Singapore.

Some fans were certain that he looked smaller.

jungkook looks different lately like i cant explain it, it's not his hair or anything but his face and essence in general. he looks smaller?

Others thought maybe his hair had changed his whole aura.

jungkook is getting so thick & manly every passing day idk what is it but he looks all grown up, someone punch me pic.twitter.com/EpVmQfOX3w

But, mostly, everyone couldn’t help but notice how… grown up and manly he looked.

Besides his new cool hair for the comeback, fans couldn’t help but comment on how much more grown up he’s looking than ever before. 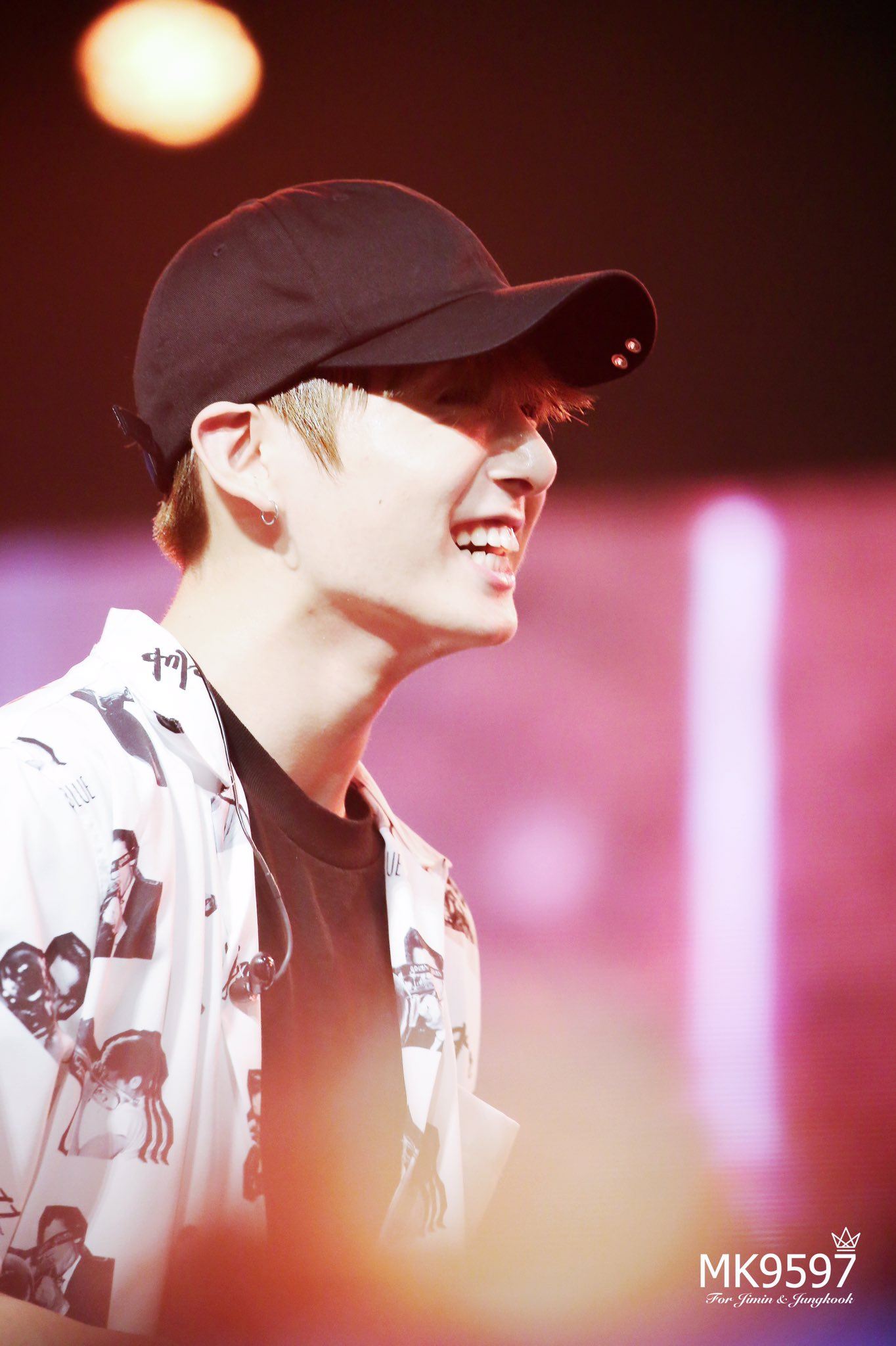 Photos from the event show Jungkook looking more massive than ever! 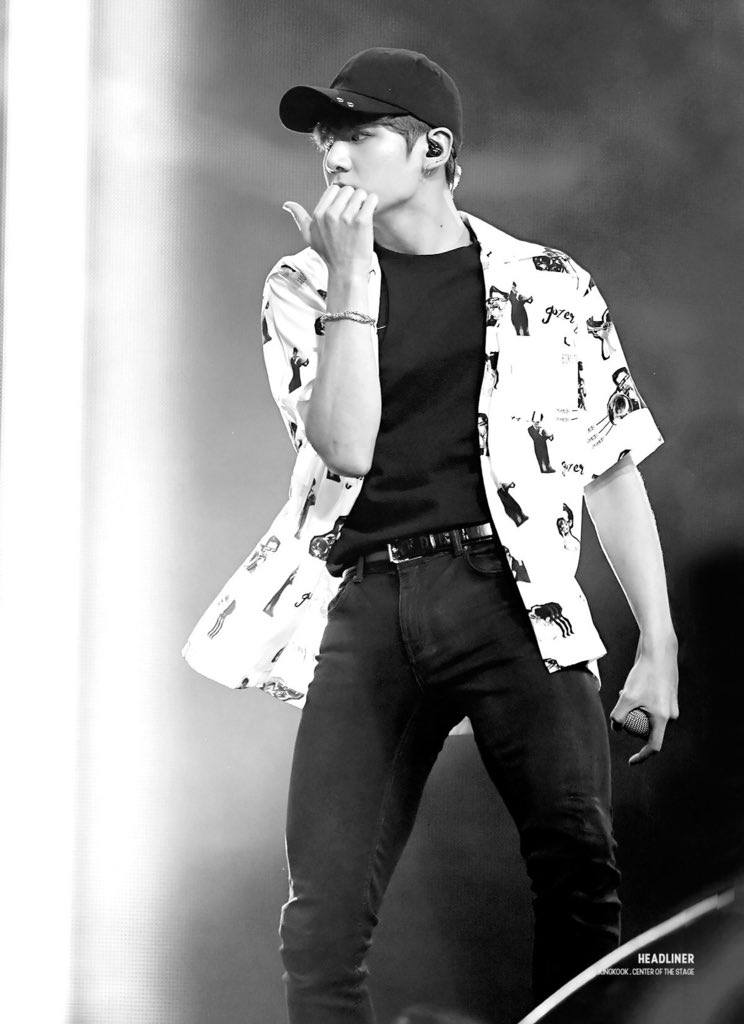 His jaw line has become sharper and stronger. 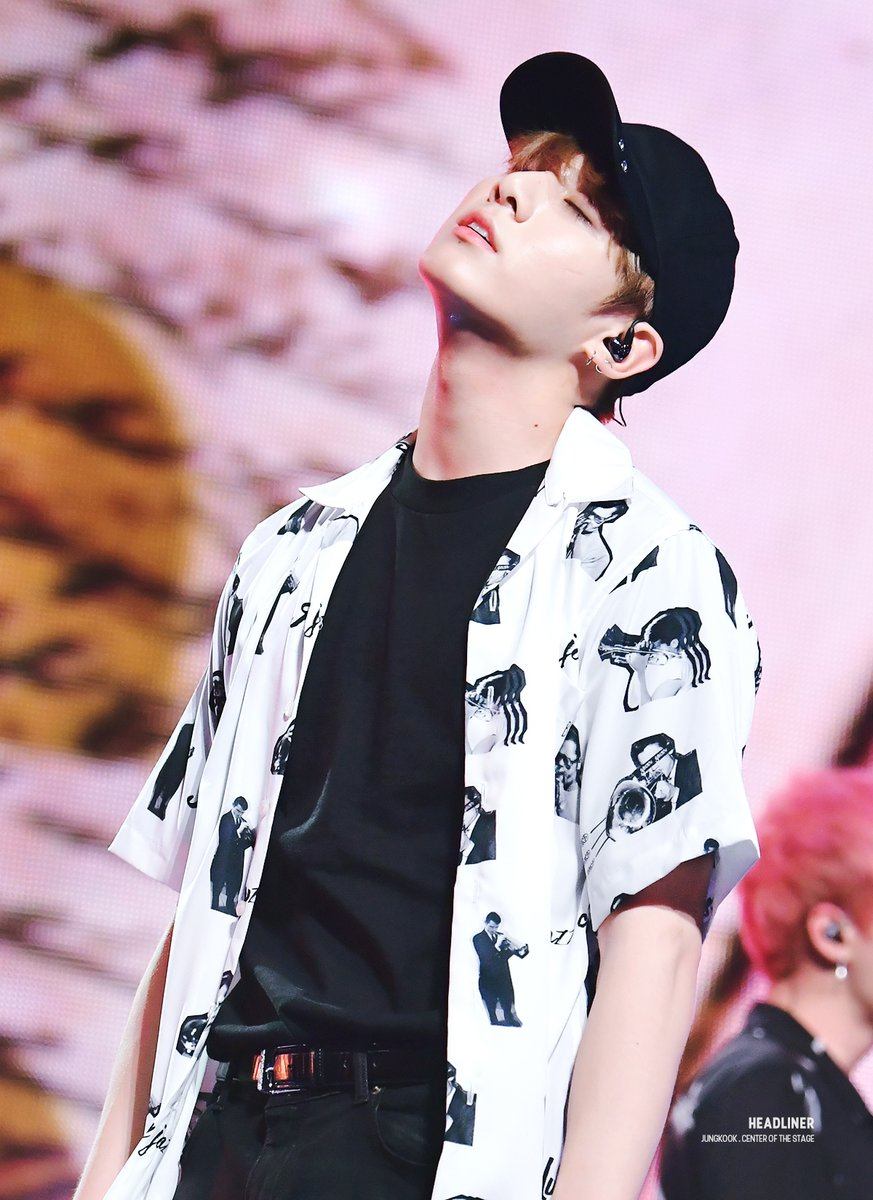 His confidence was through the roof! 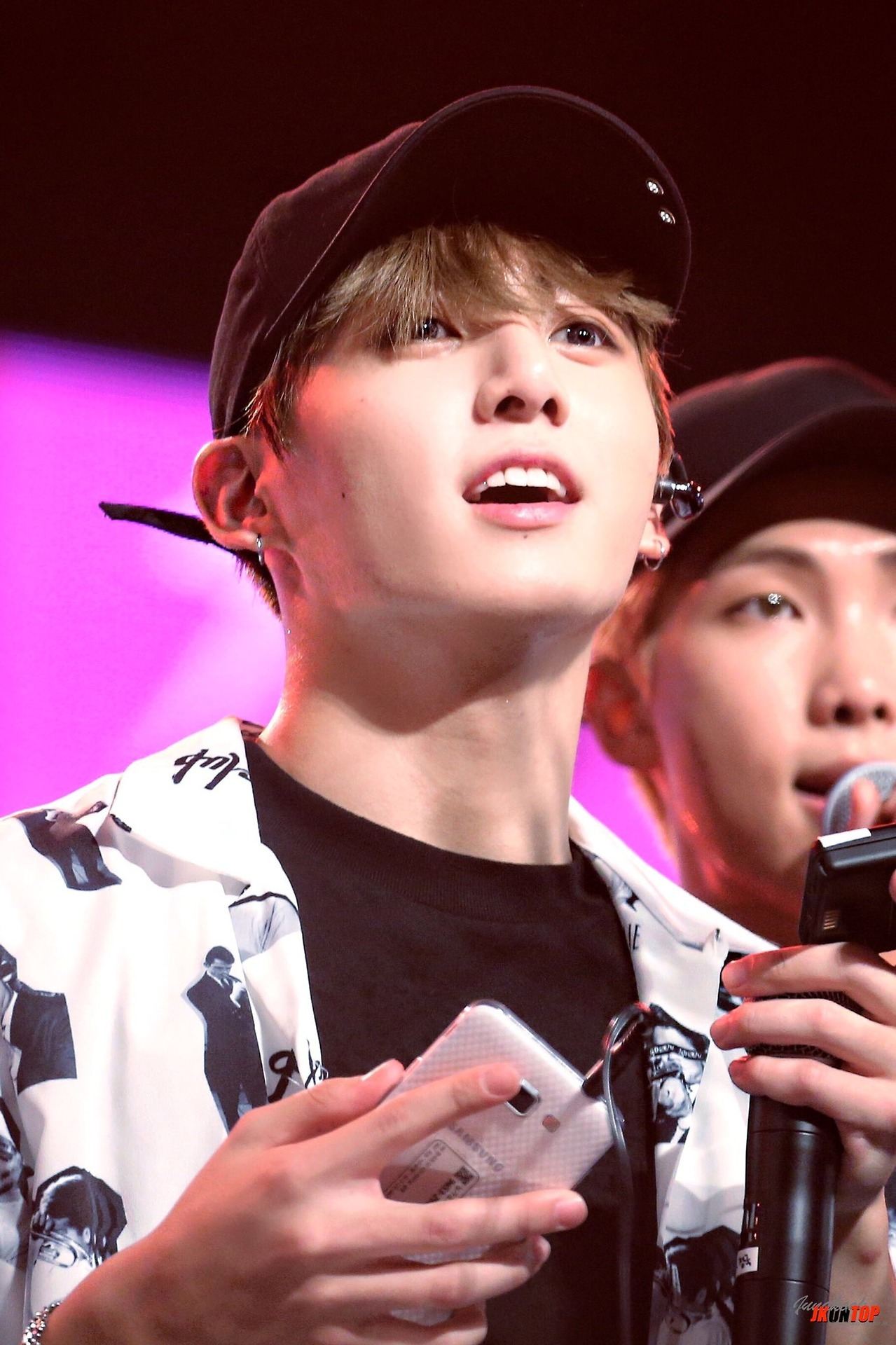 Everything about him just seemed larger than life and more handsome than ever (if possible)! 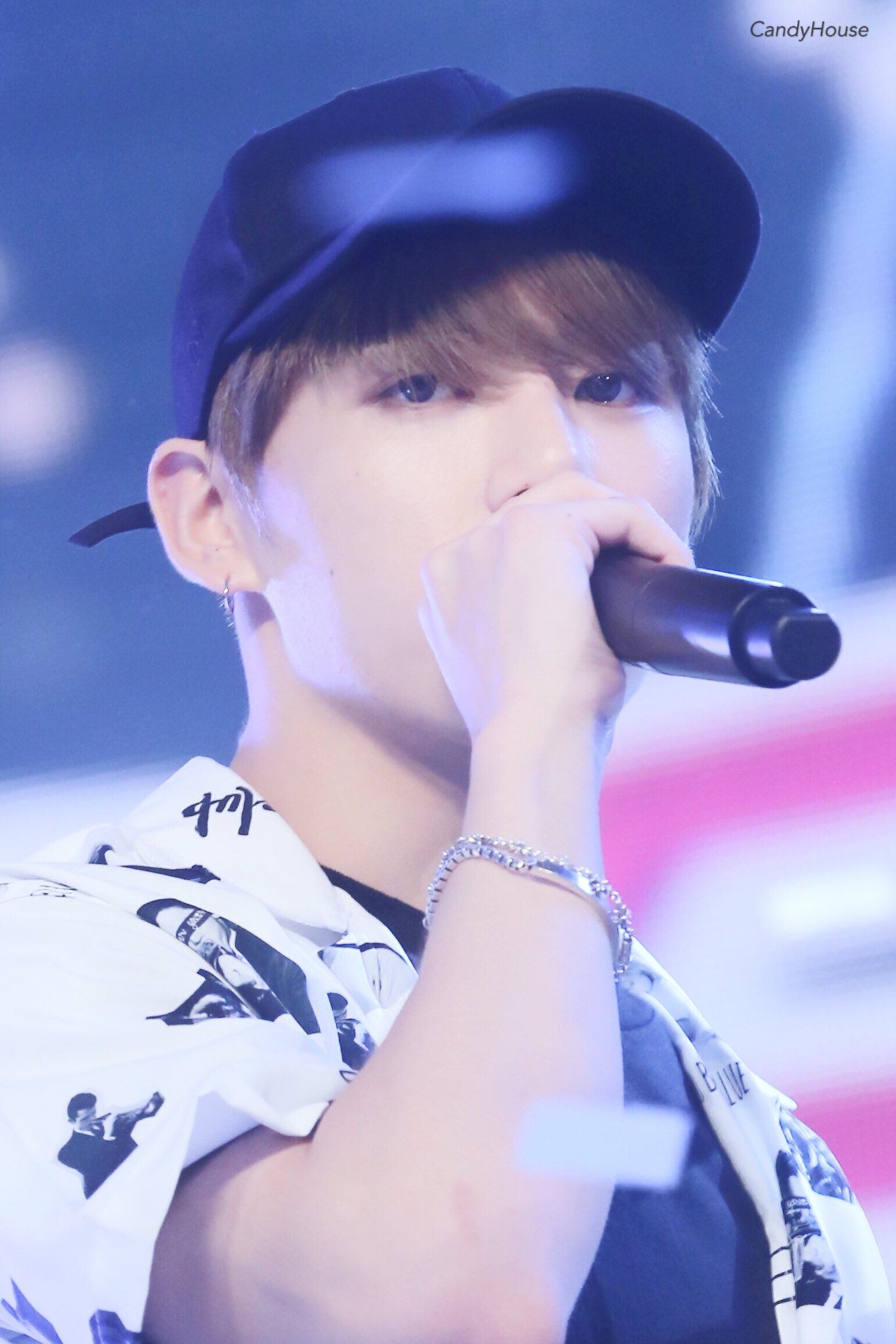 Check out some more unbelievable photos of Jungkook below. 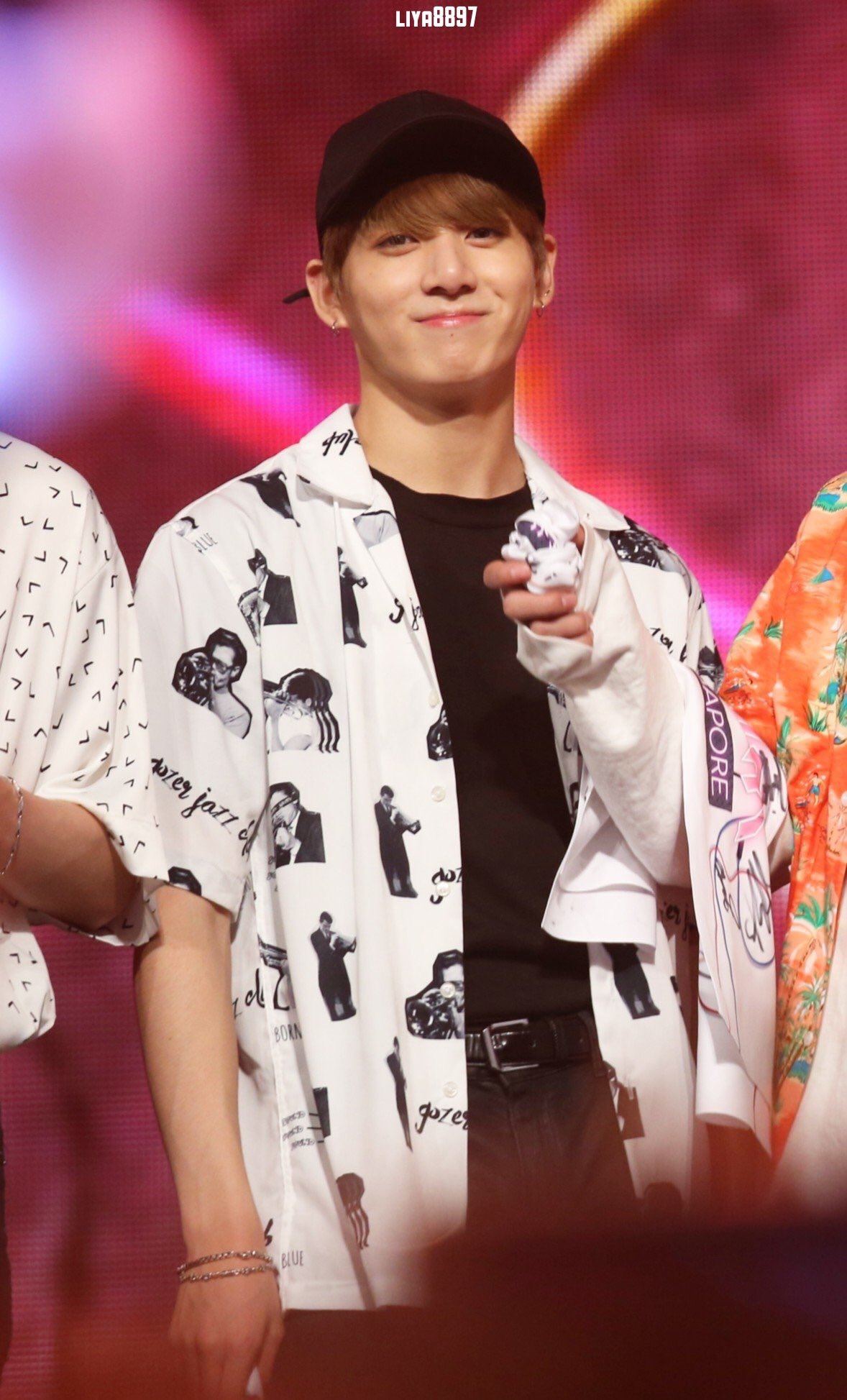 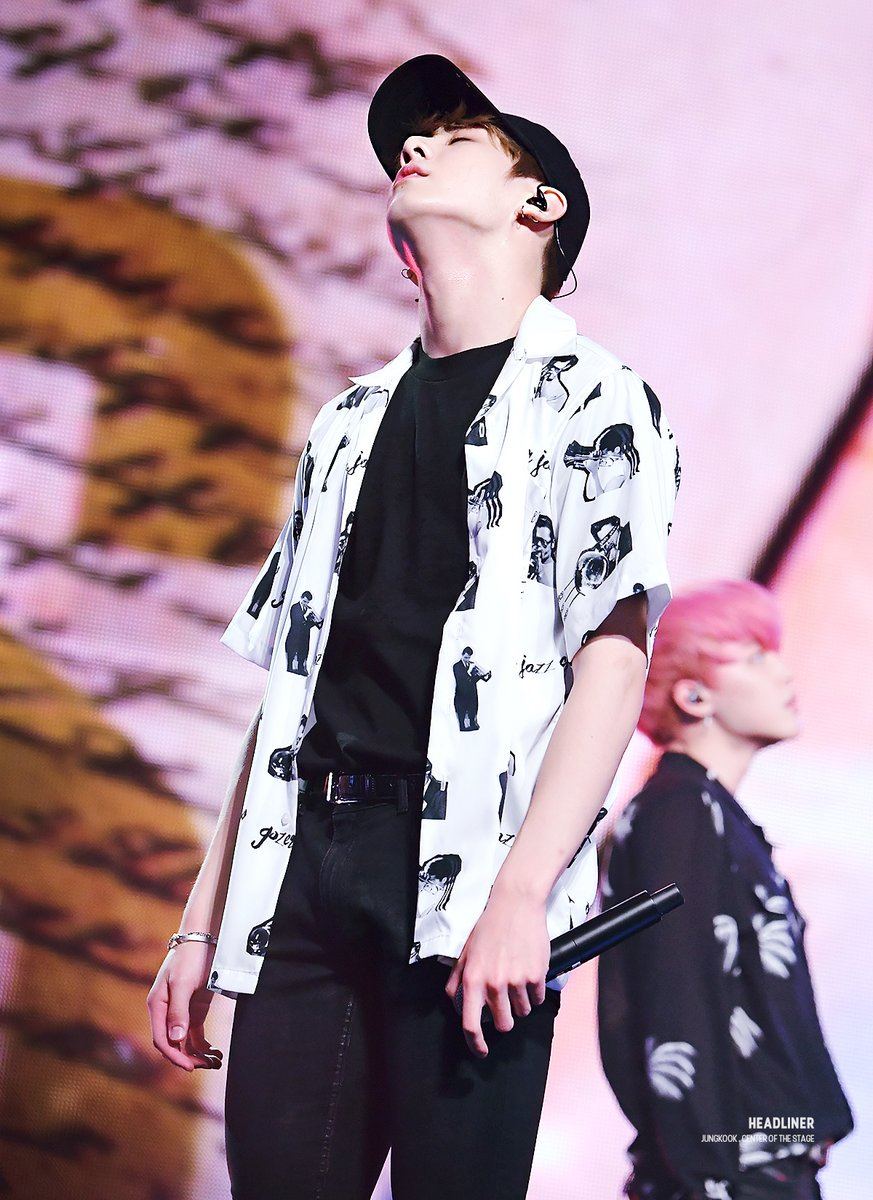 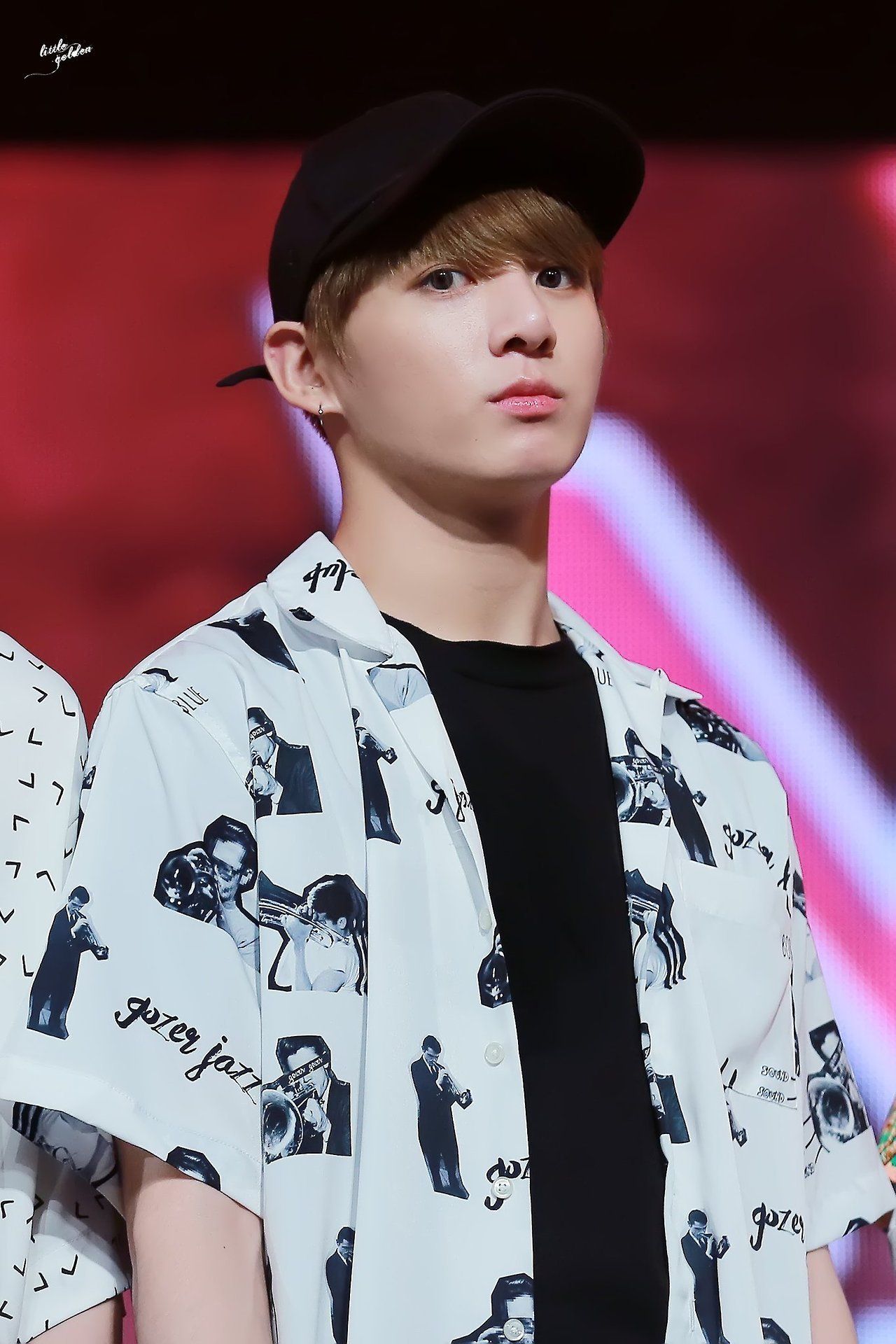 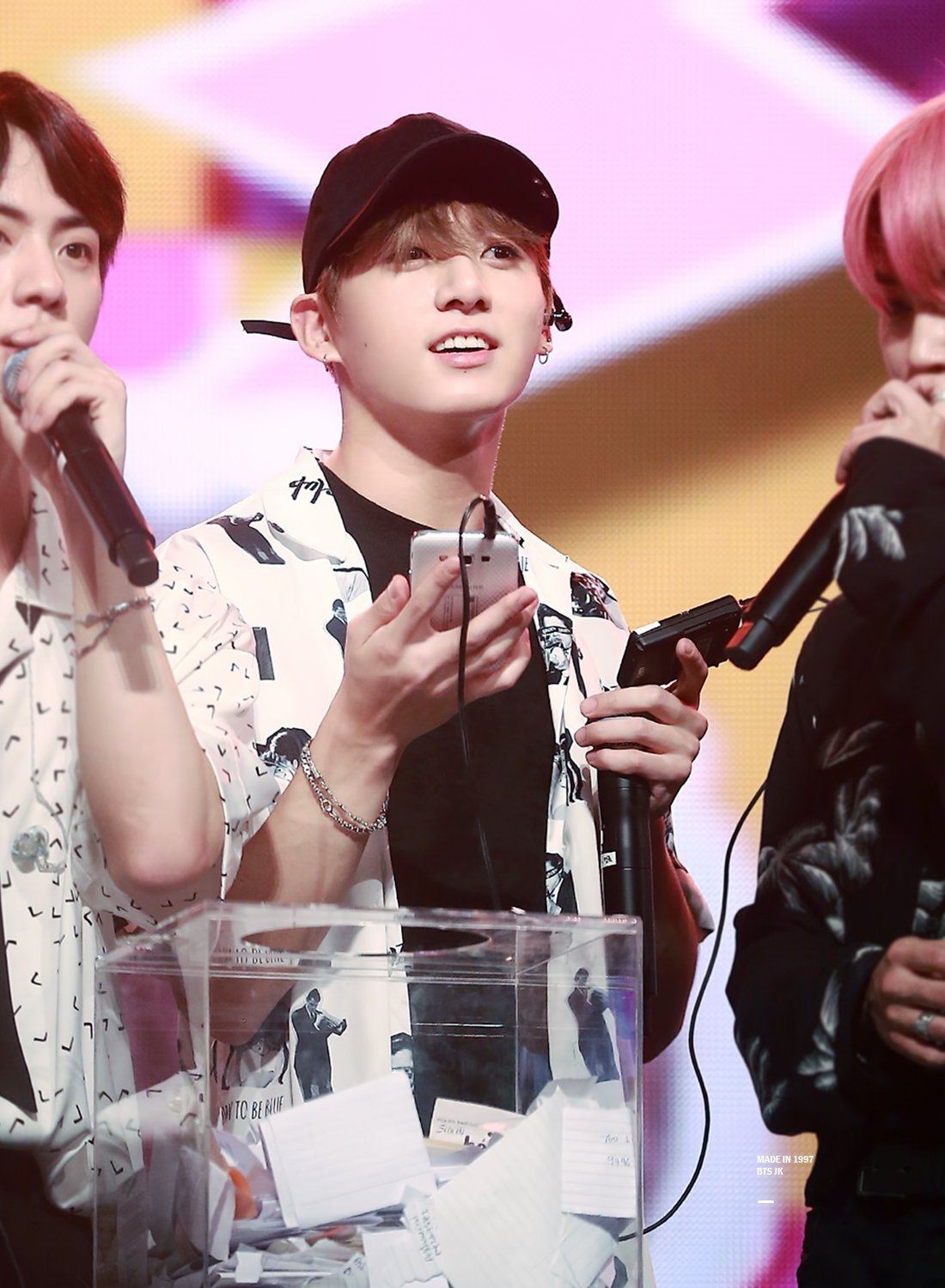 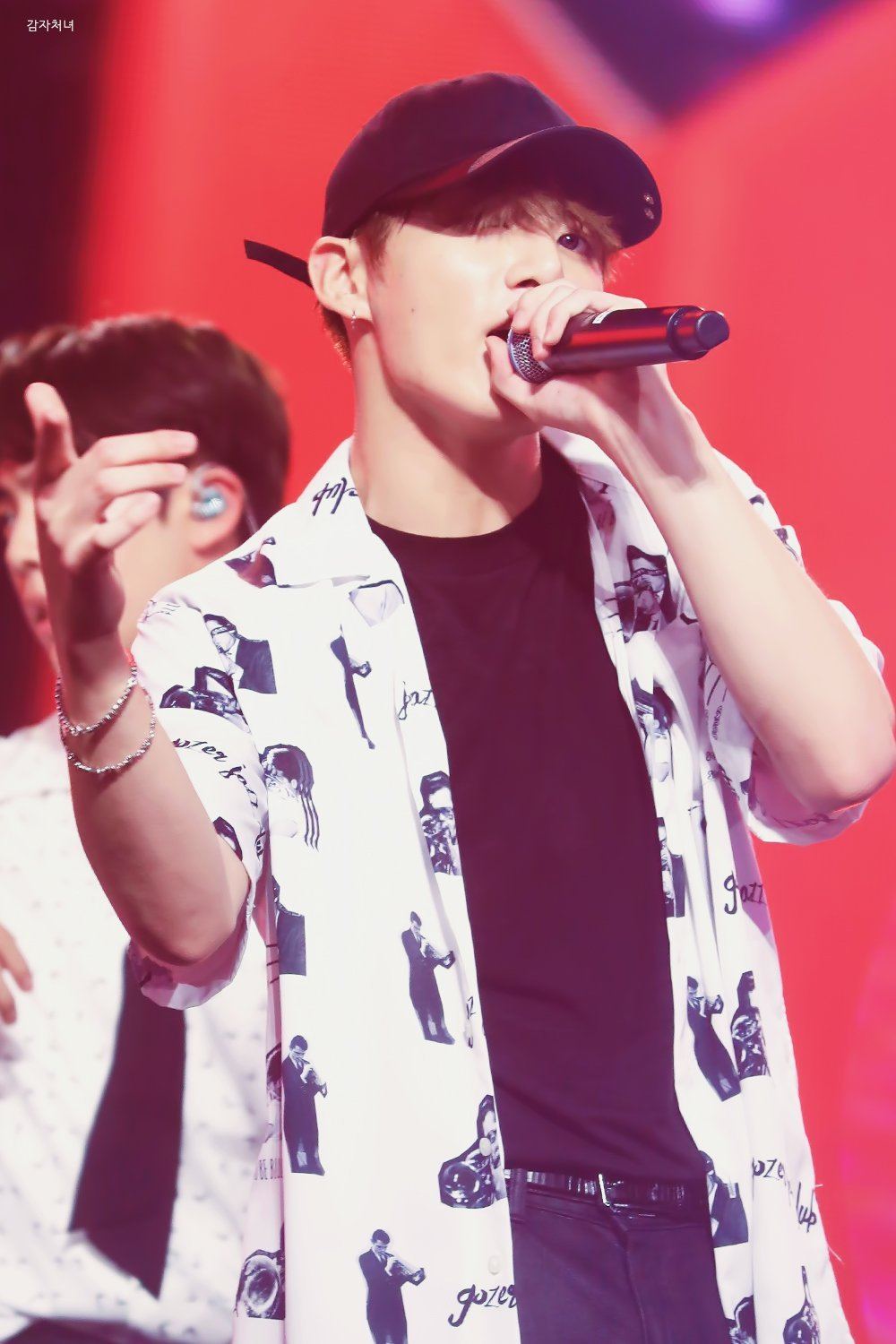