Jimin has made quite the transformation from an adorable teenager to a very handsome adult. 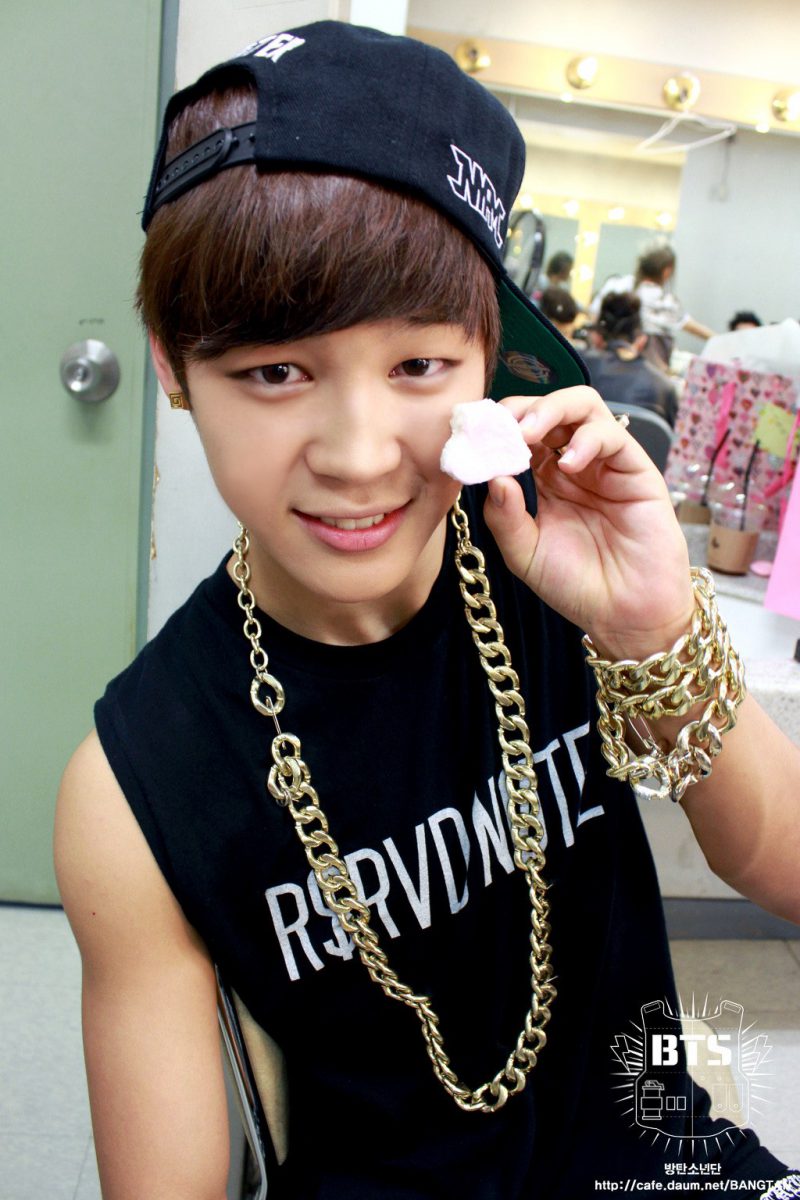 When Jimin debuted, he was only a mere teenager, however, four years later he is now a grown man! 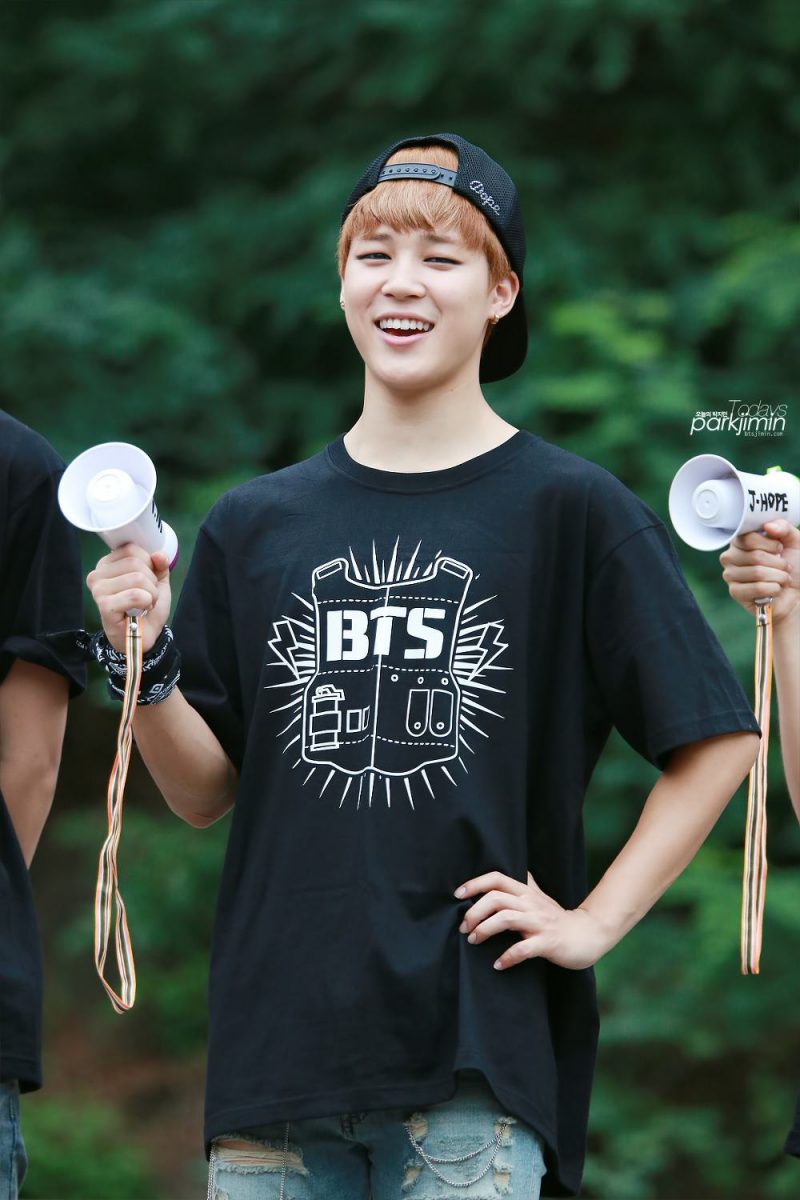 The adorable Jimin that everyone knew is still around, but he looks more mature than ever! 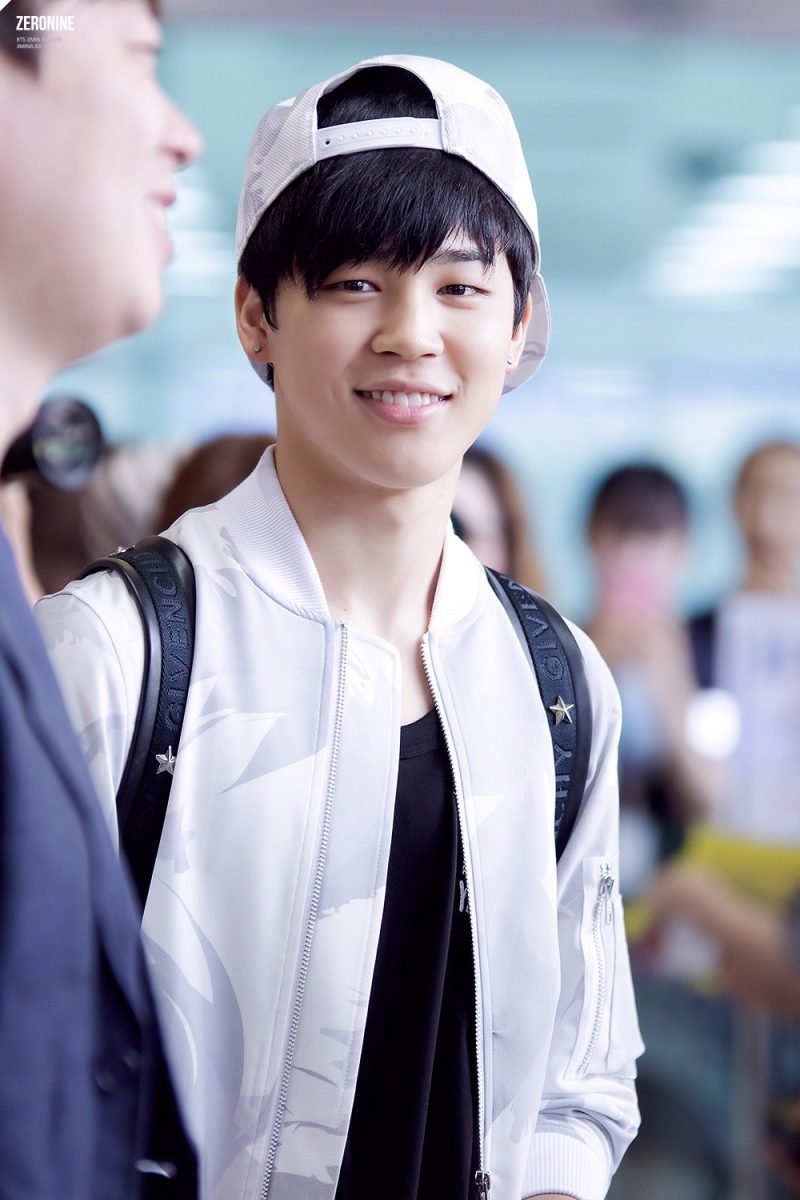 This transformation throughout the past four years is visible by the changes in his face shape, especially his jawline. 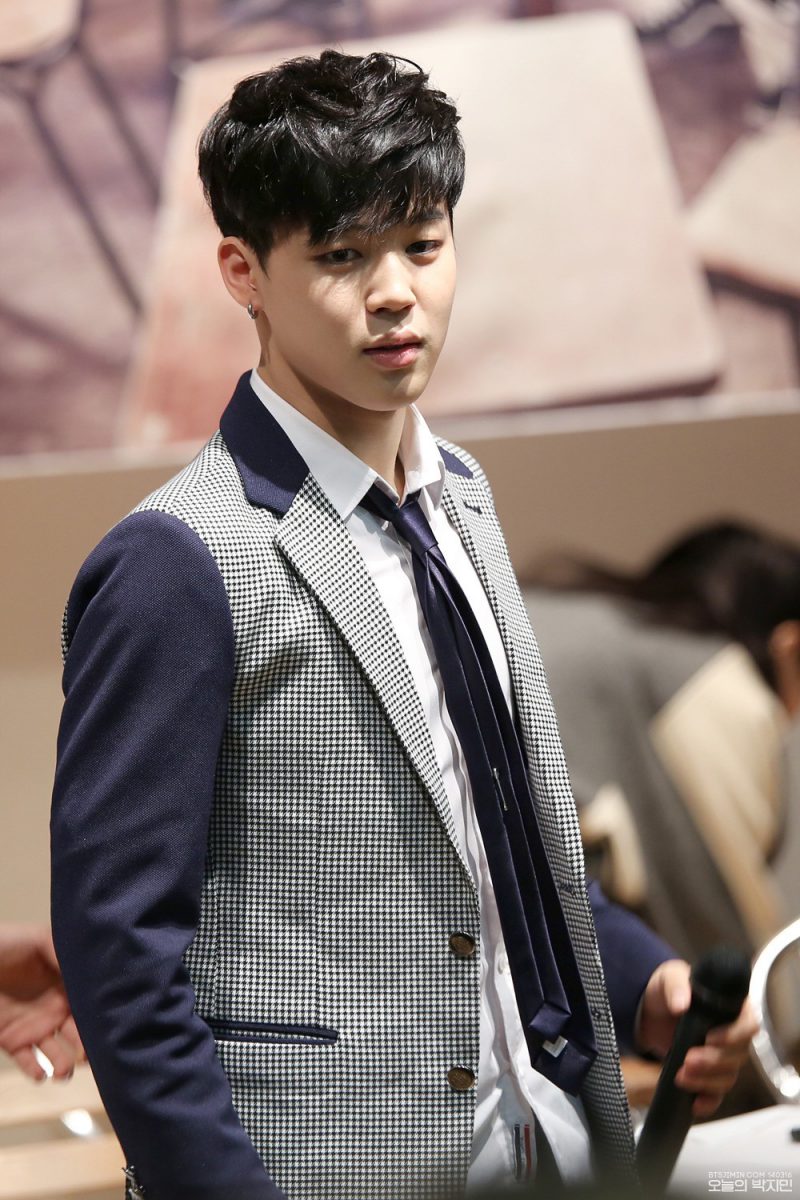 A combination of weight loss and puberty, Jimin has now developed the very prominent and masculine jawline he has always wanted! 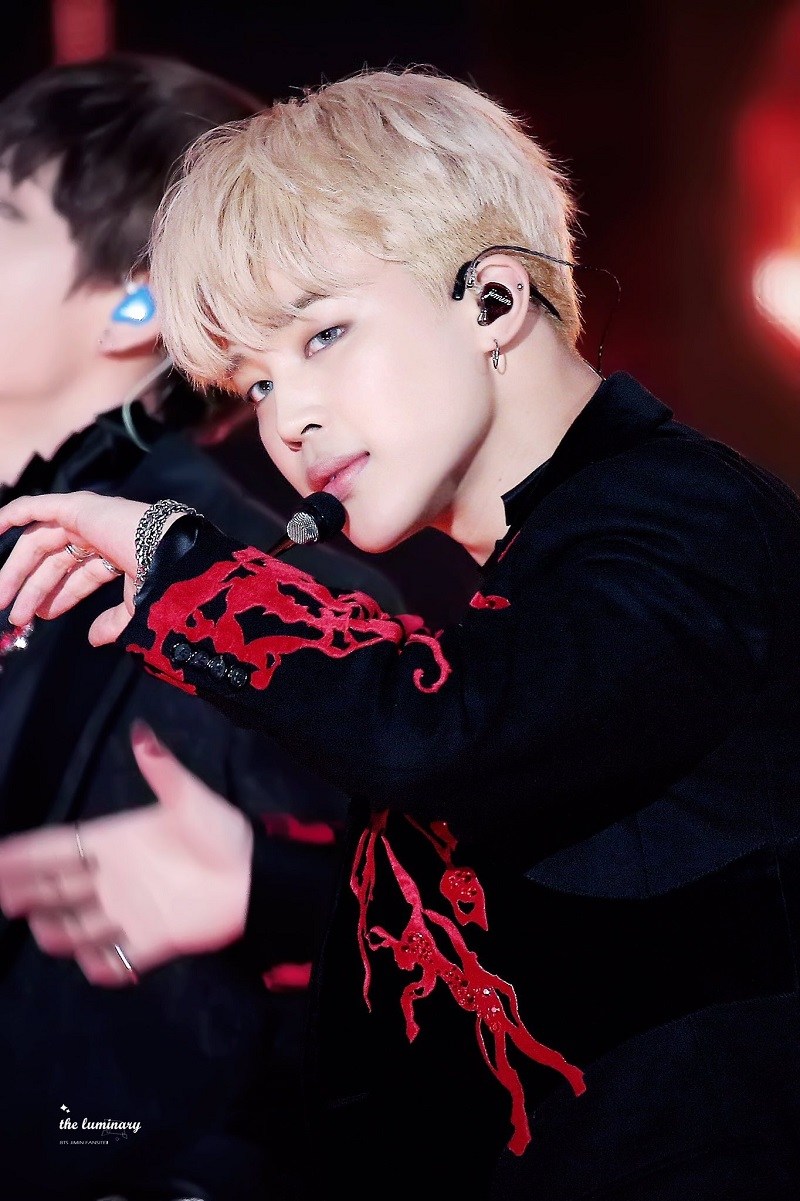 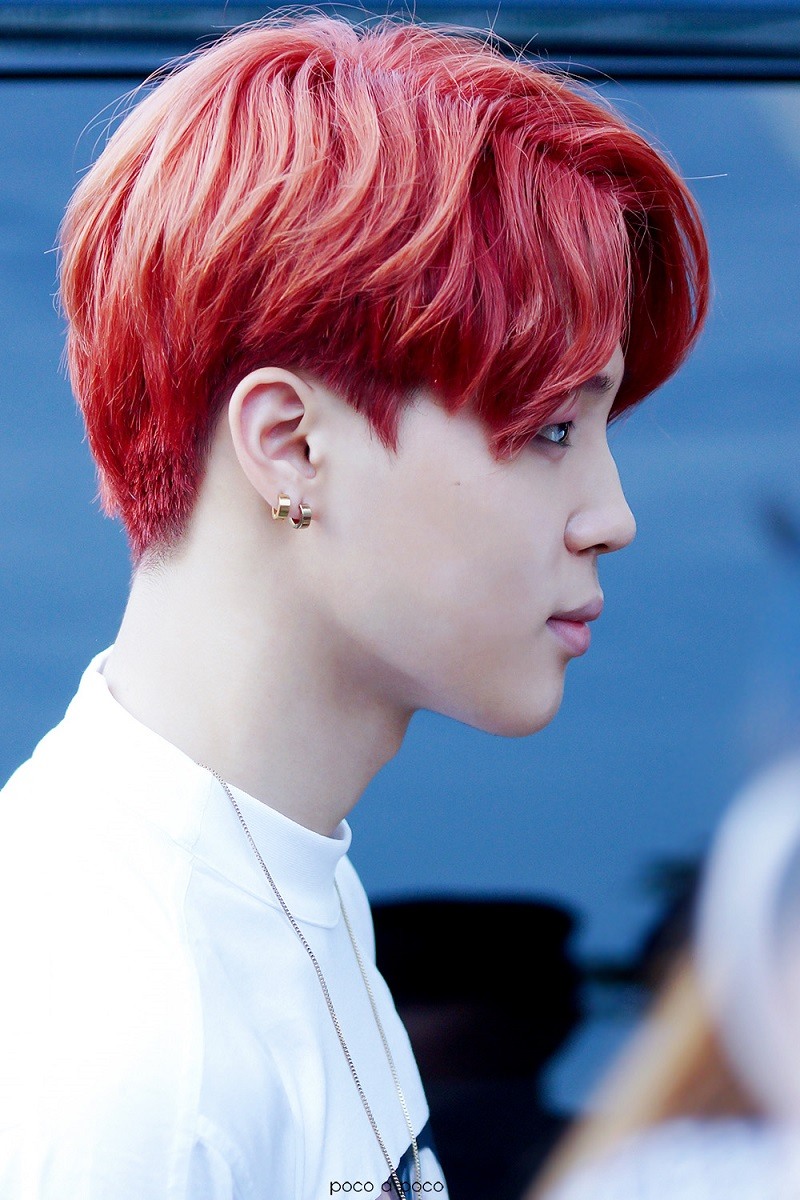 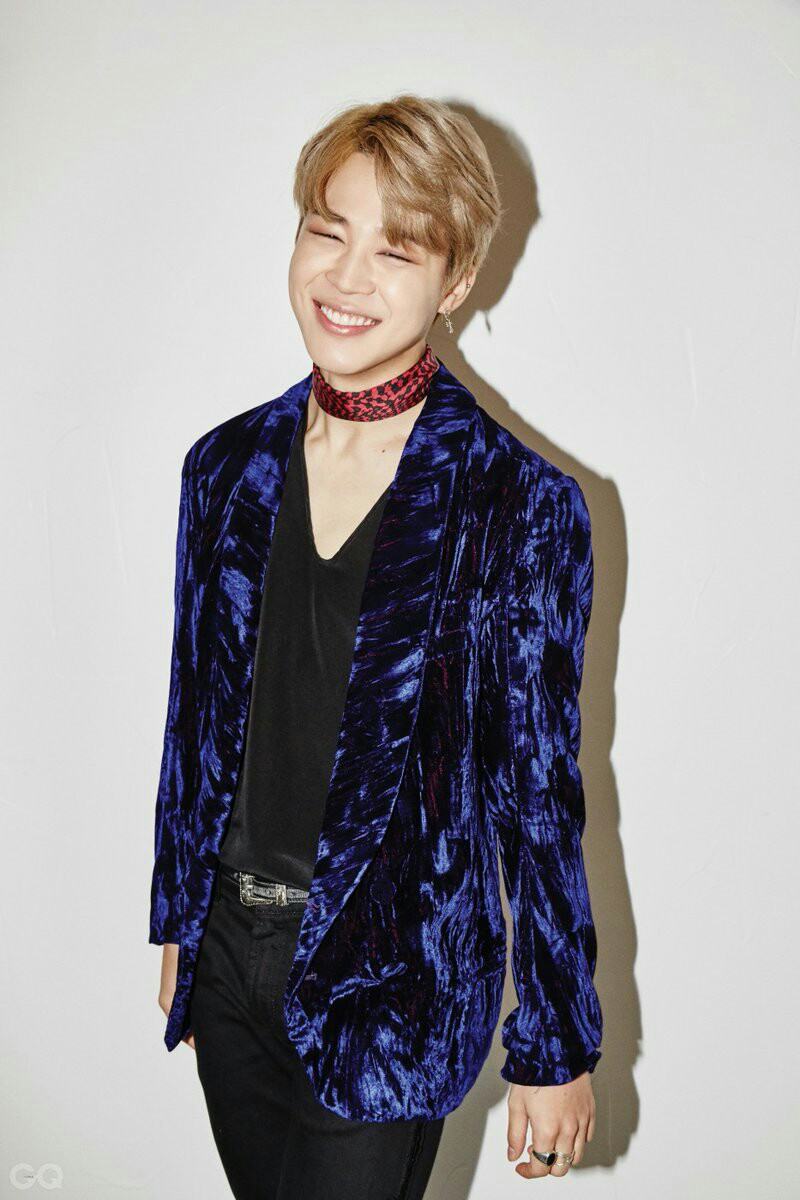 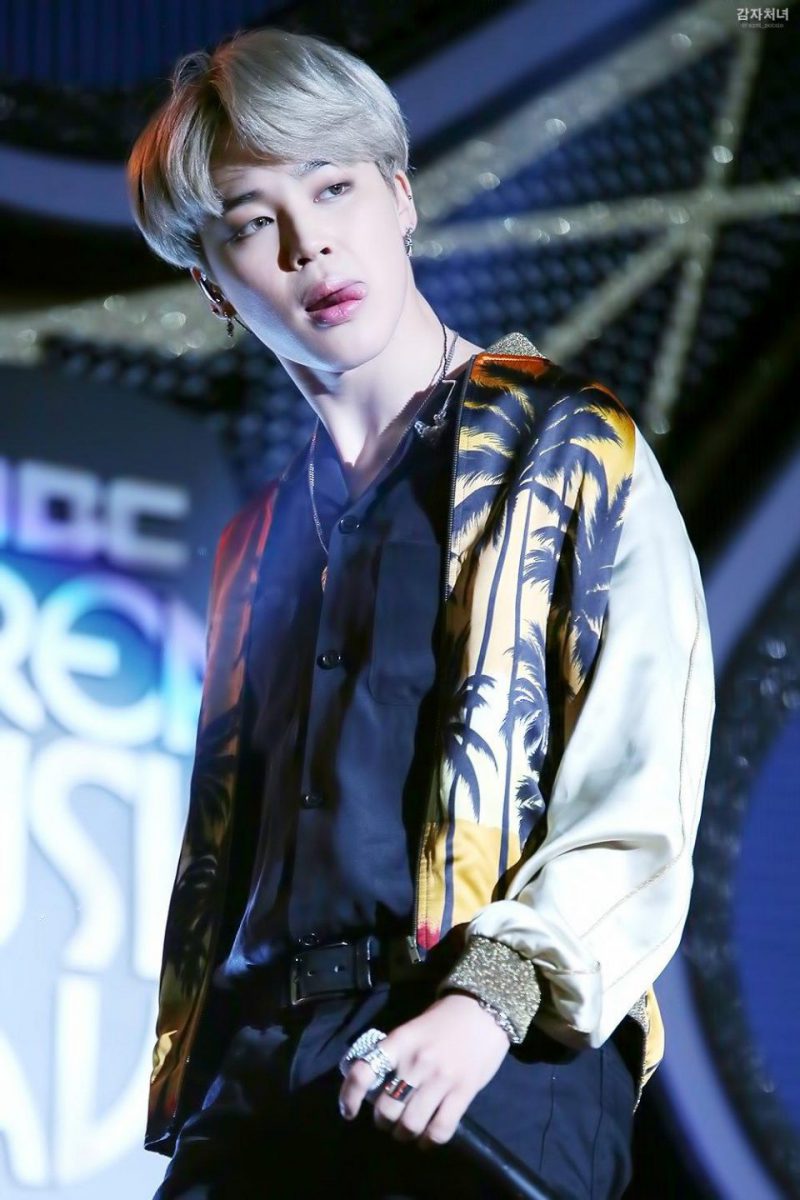 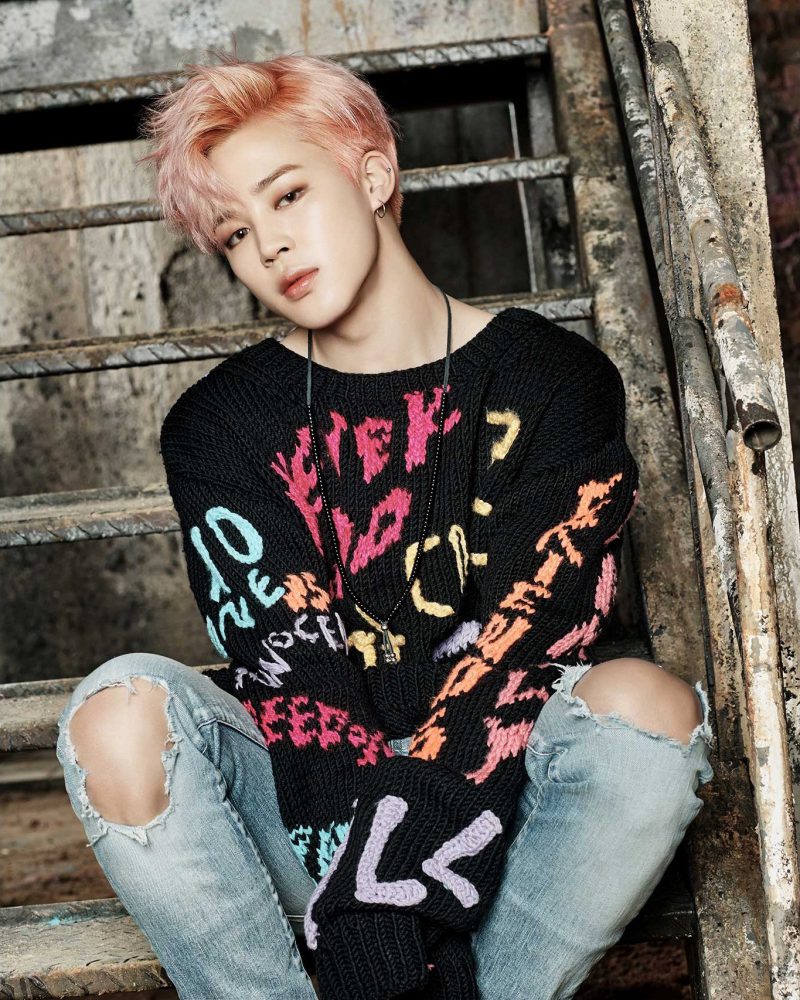 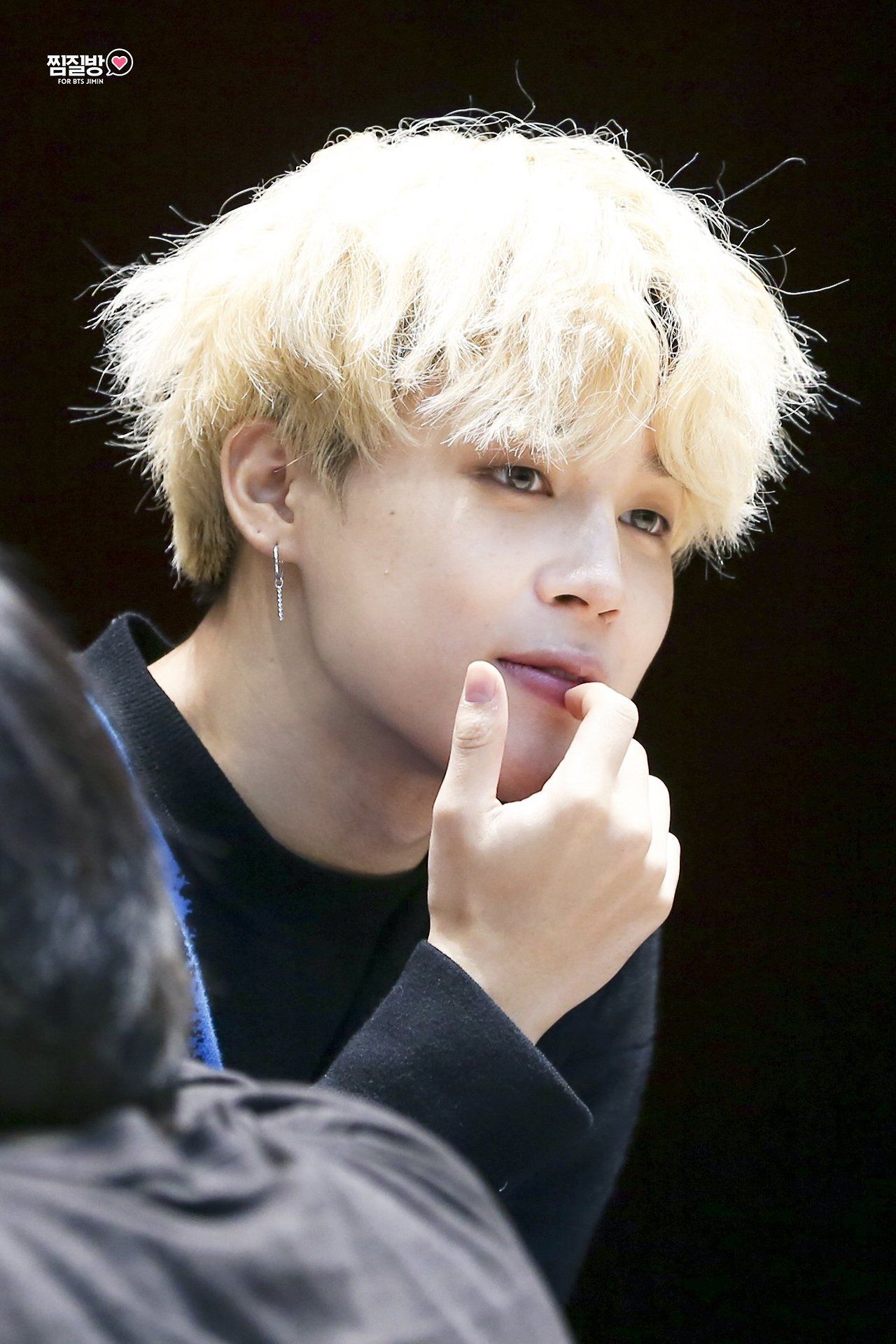 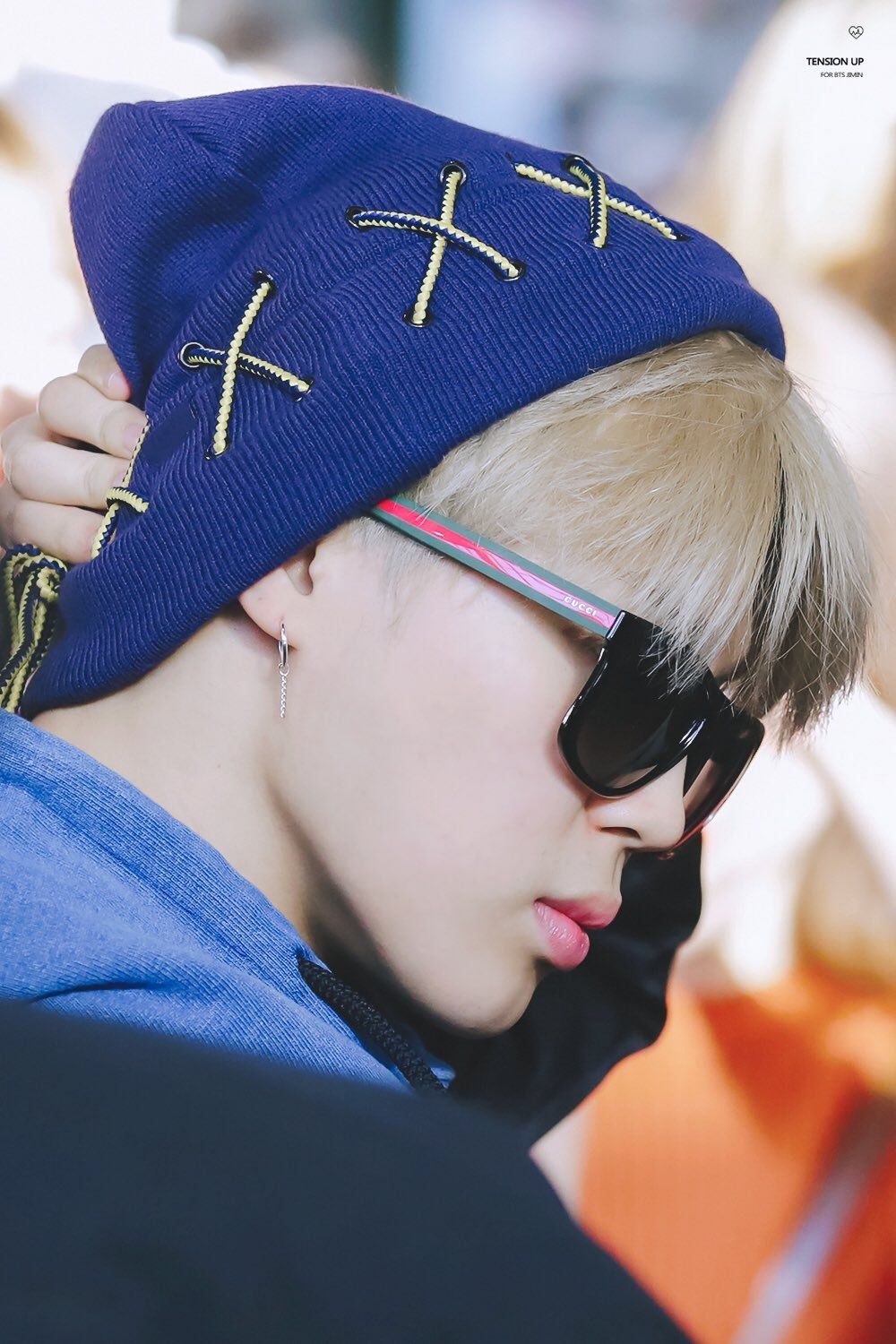 5 Reasons Why IVE Has Already Succeeded In The K-Pop Industry, According To Netizens

BLACKPINK’s Jisoo Officially Has A New MBTI Type, And It’s Such A Change That Even She’s Shocked