Japanese idol Kaori Matsumura recently revealed some of the darker sides of dealing with gifts from fans during a recent talk show appearance. 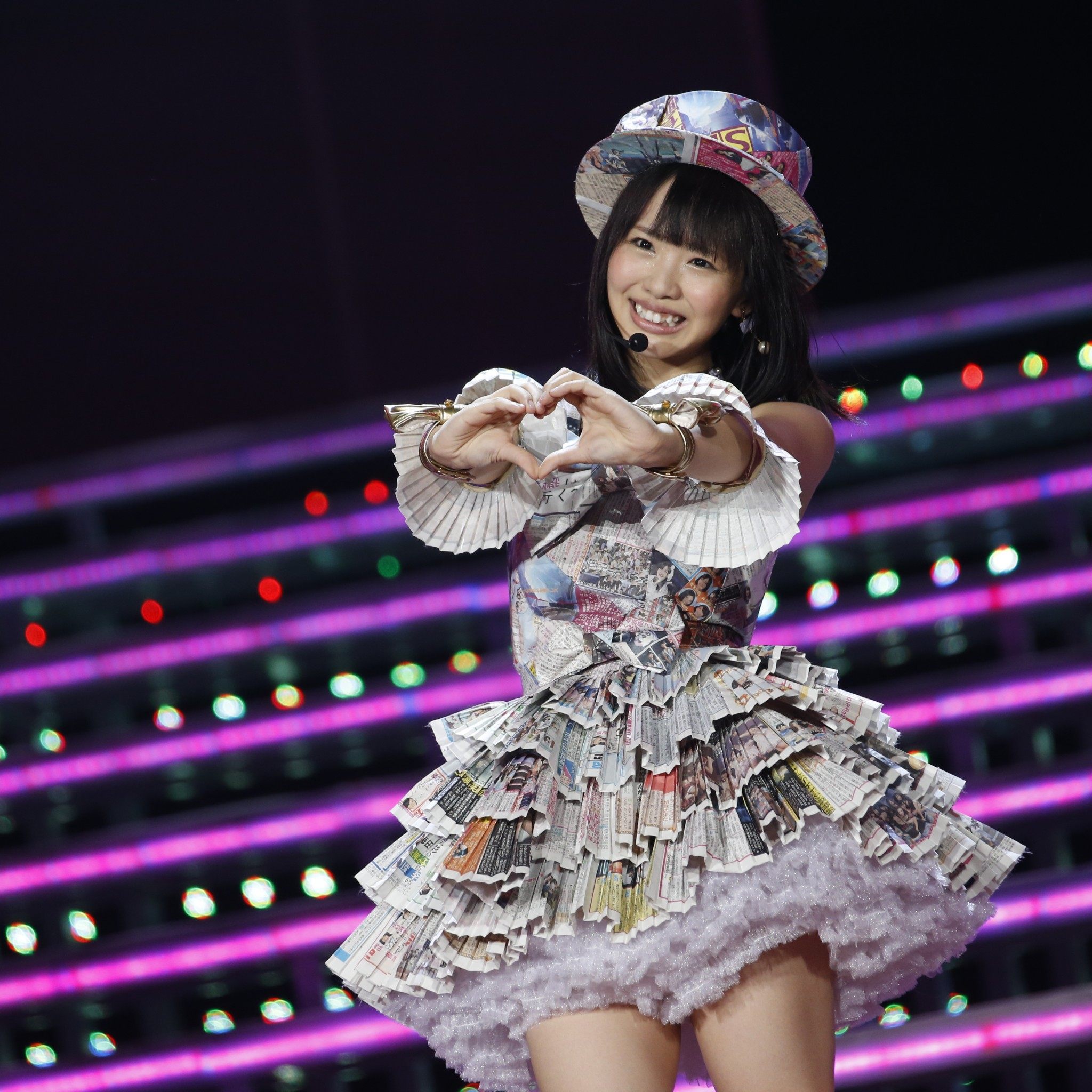 Although some fans love giving gifts to form a bond with their favorite idols, sometimes they have an ulterior motives. 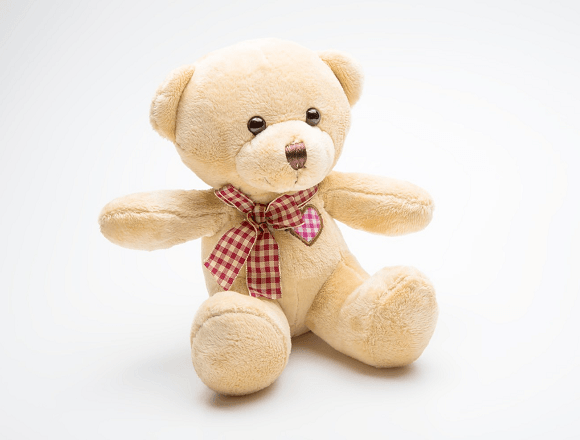 Matsumura shared that she often avoids touching stuffed animals from fans because she has received some with…questionable stains on them in the past. 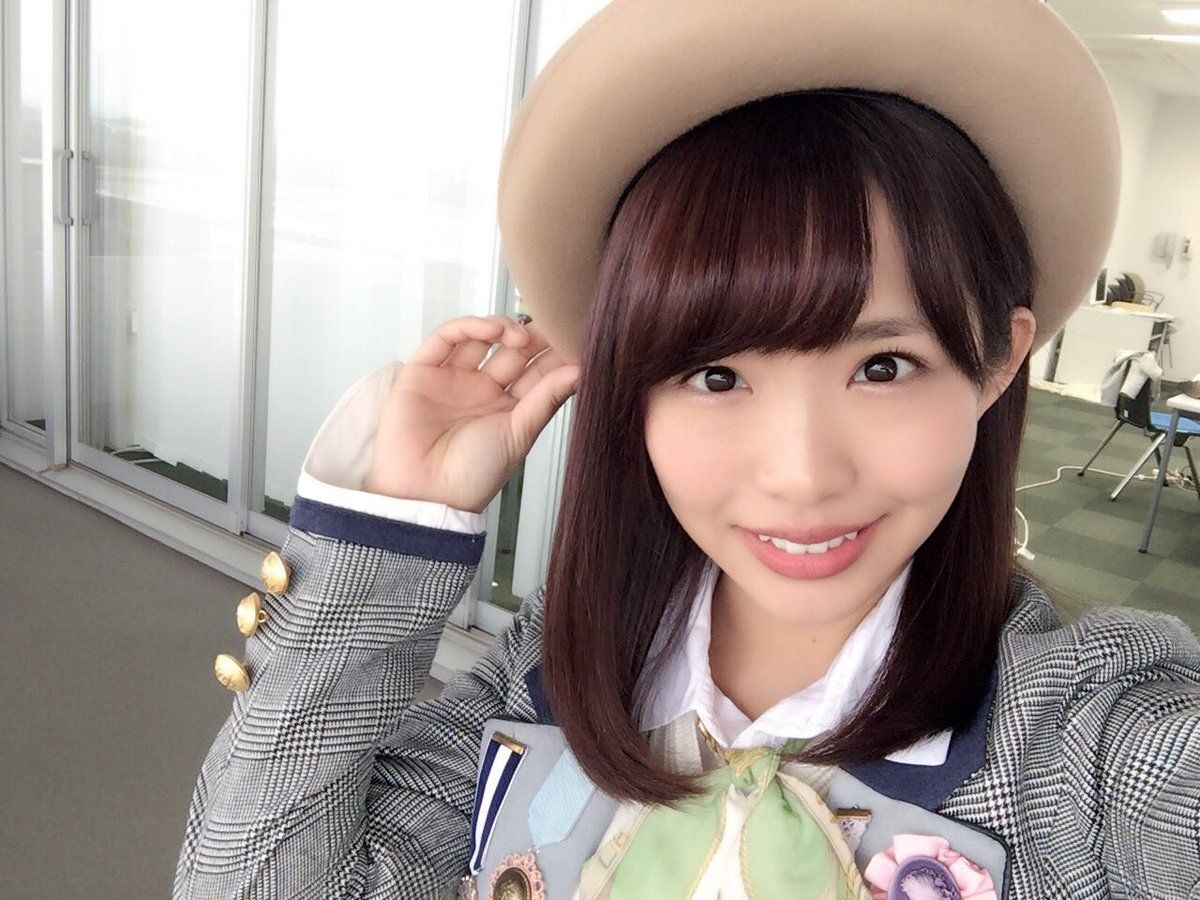 The ones that aren’t stained don’t just come home with her, though, she first beats and shakes the stuffed toys to make sure there aren’t any cameras or microphones hidden inside them.

“I always hit the stuffed animals many times, and shake them violently to make sure there’s no device hidden inside.” 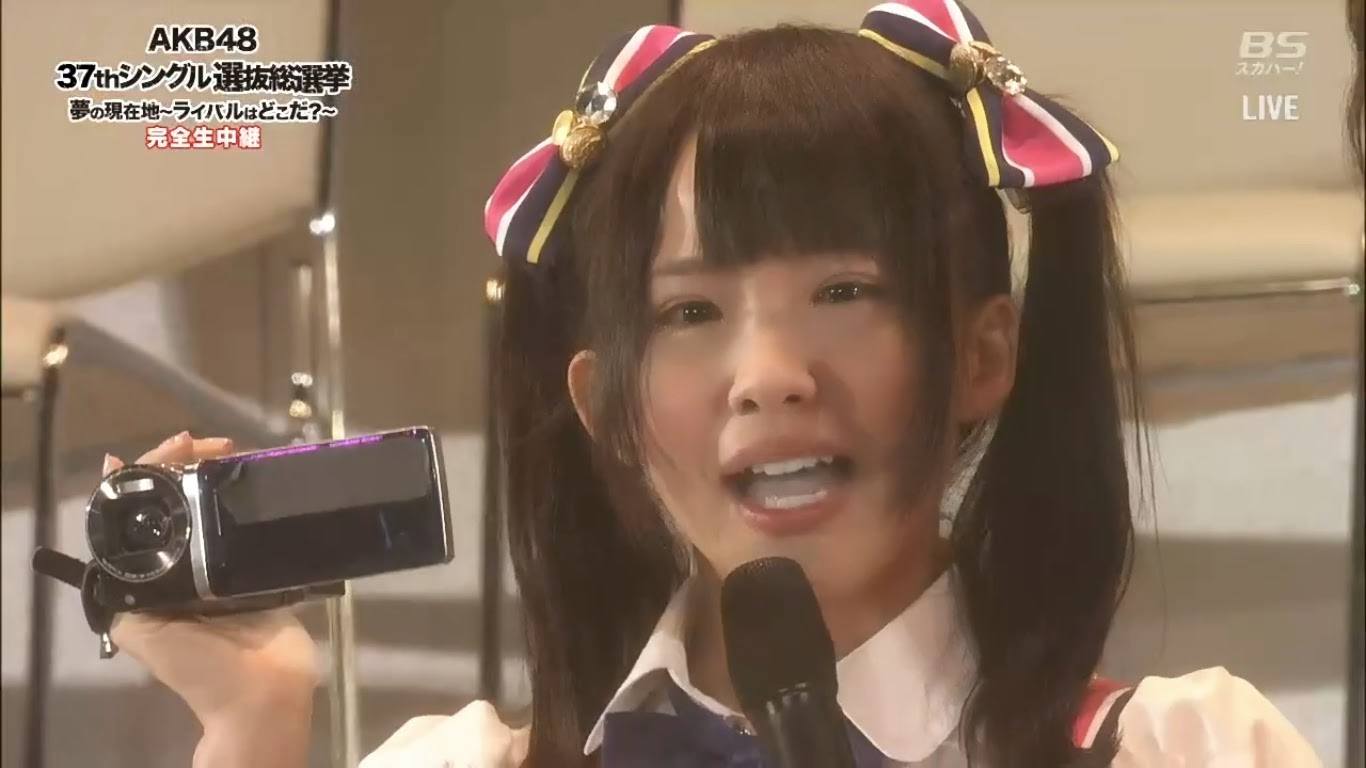 Showing Appreciation For The Numerous Piercings Of Stray Kids’ Members

TXT’s Beomgyu Didn’t Want To Get Fired By Bang Si Hyuk, So He Pinned It All On Soobin