Earlier this week, G-Dragon was spotted wrapped up in hats as he covered up his hair. 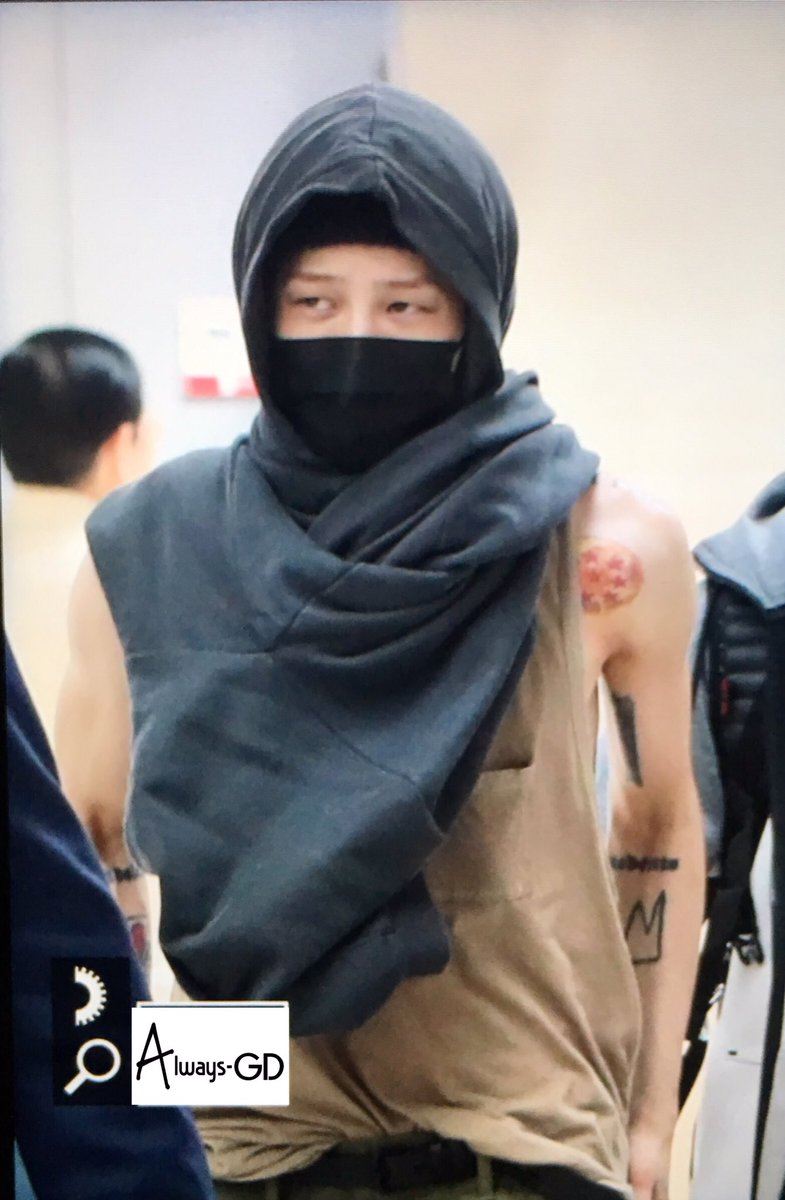 Fans first speculated that he changed his hair color when his eyebrows turned into a shade of red. 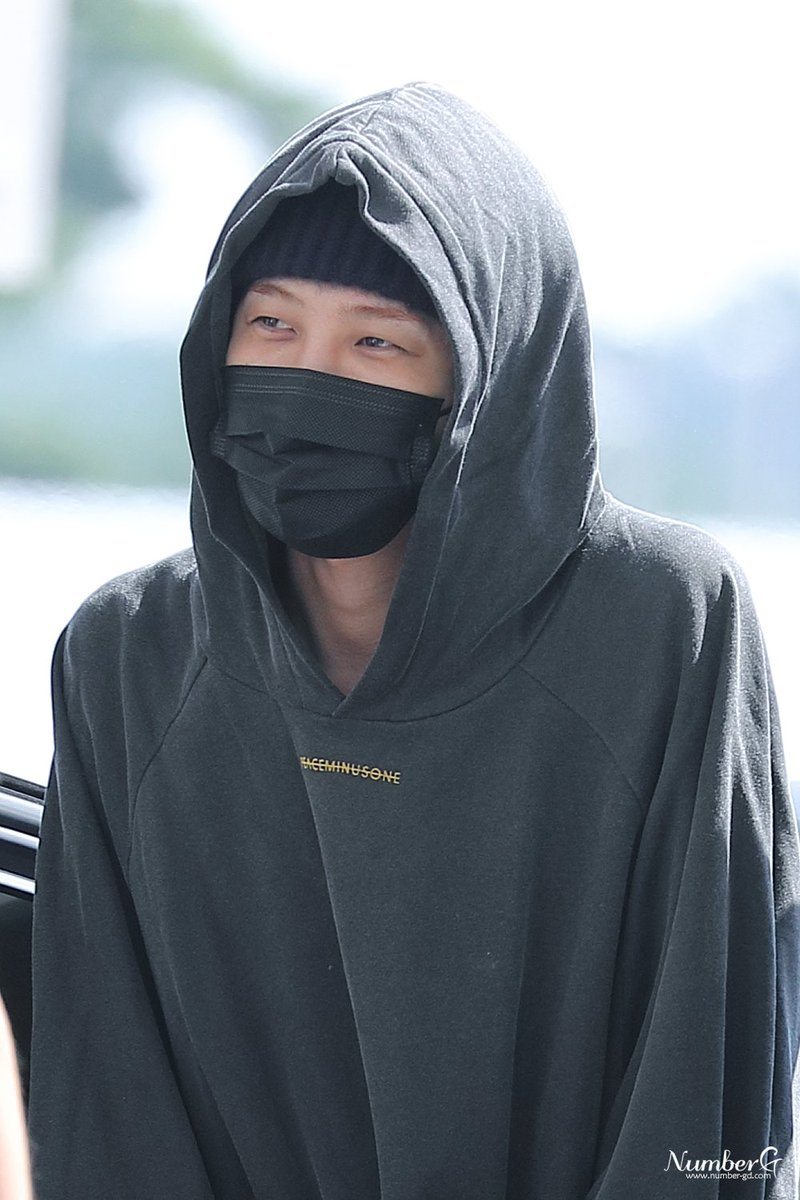 Then fans began to debate whether his new hair color was red or auburn when G-Dragon updated his Instagram with a filtered photo. 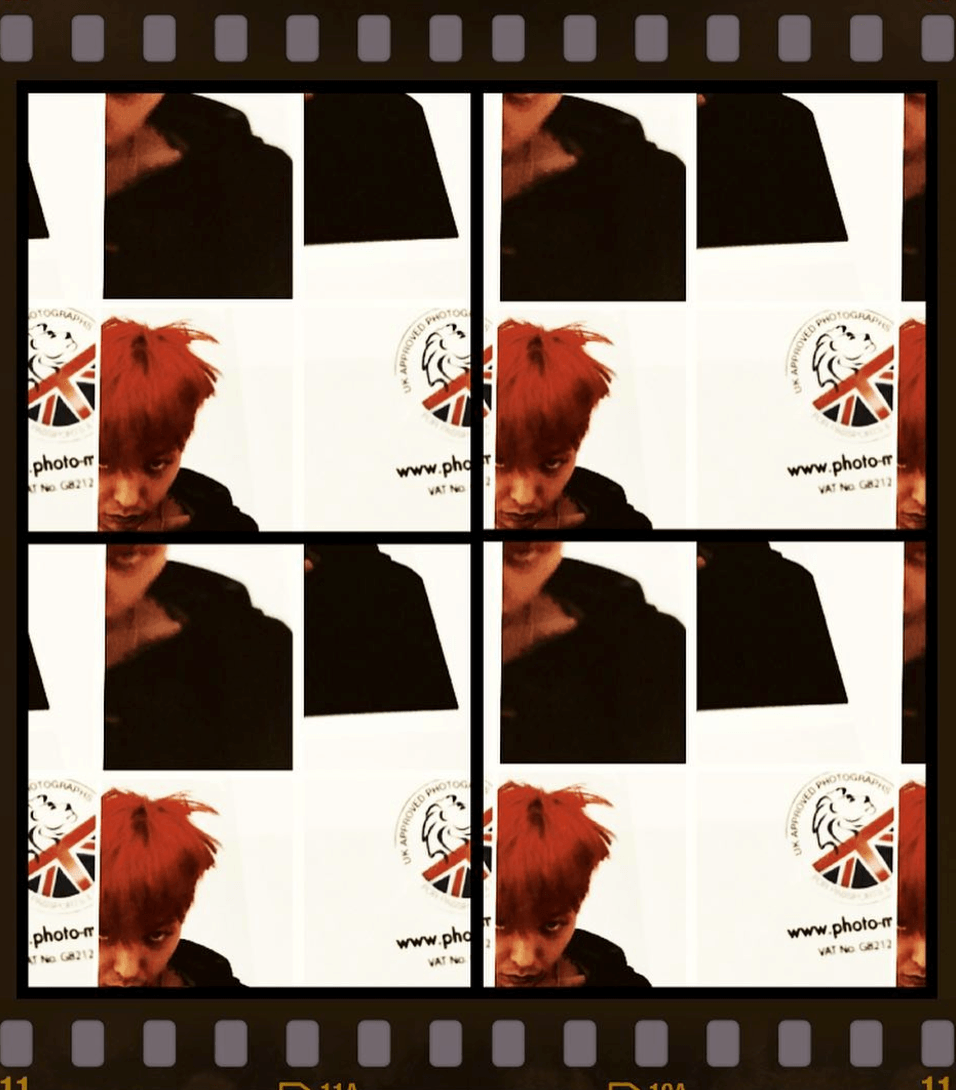 But his European fans were in for a treat because he finally unveiled his new blazing-red hair during the M.O.T.T.E concert in London! 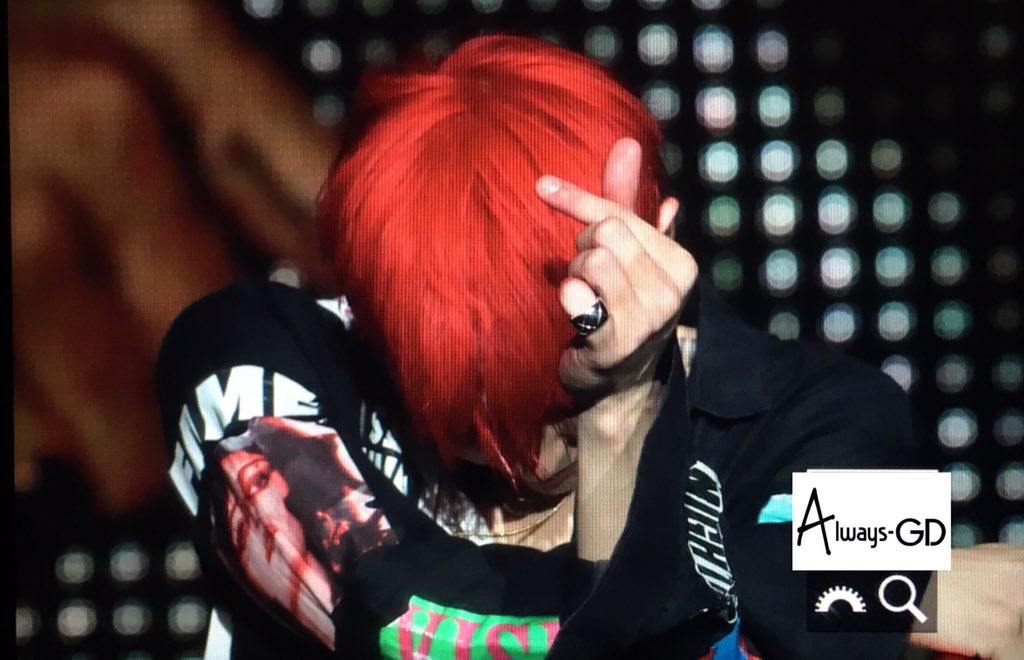 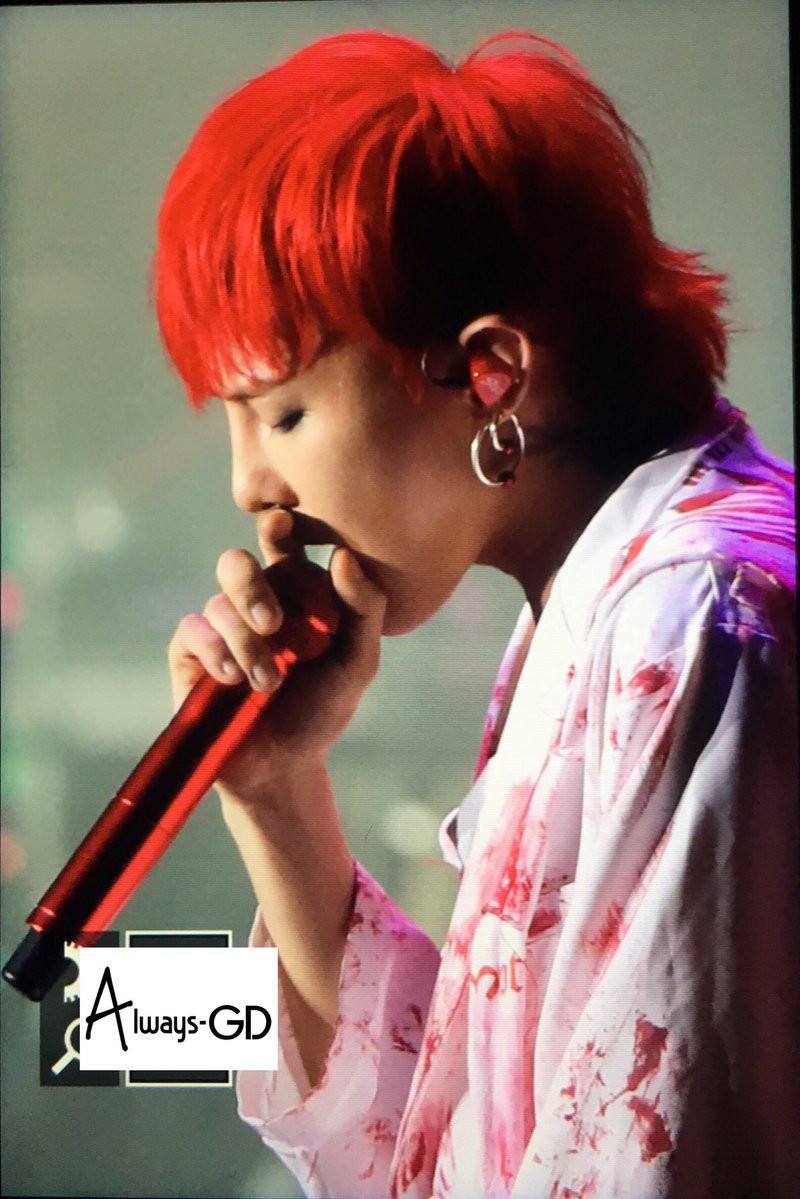 It fit perfectly with his M.O.T.T.E color scheme. 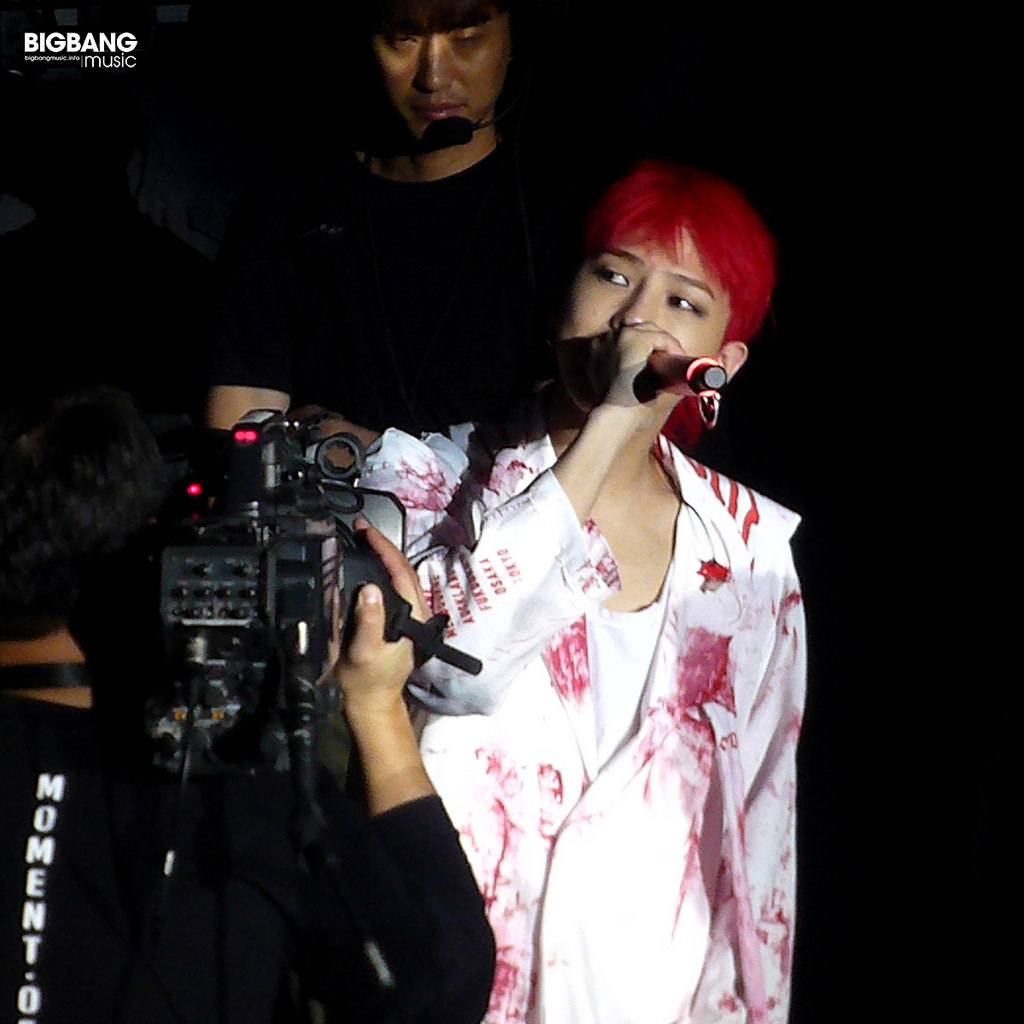 It’s been years since G-Dragon colored his hair red… 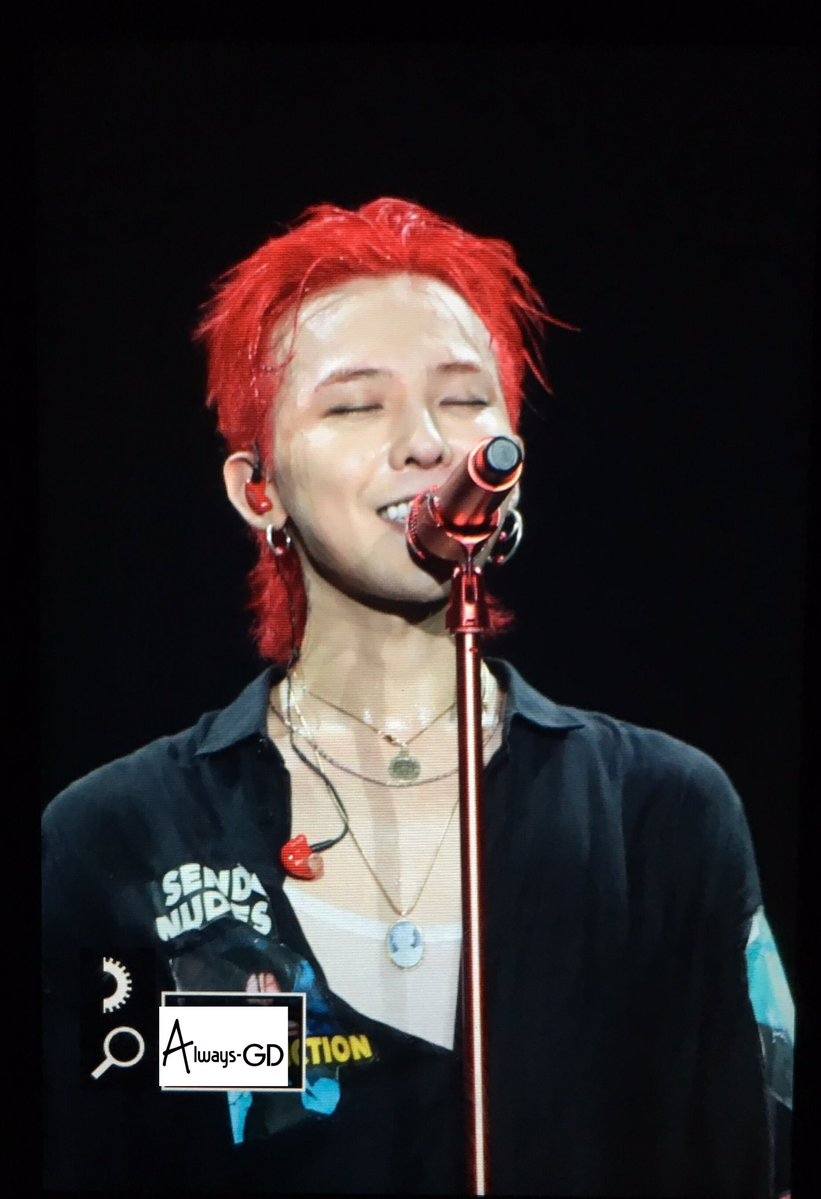 … and fans were absolutely in love with the red comeback! 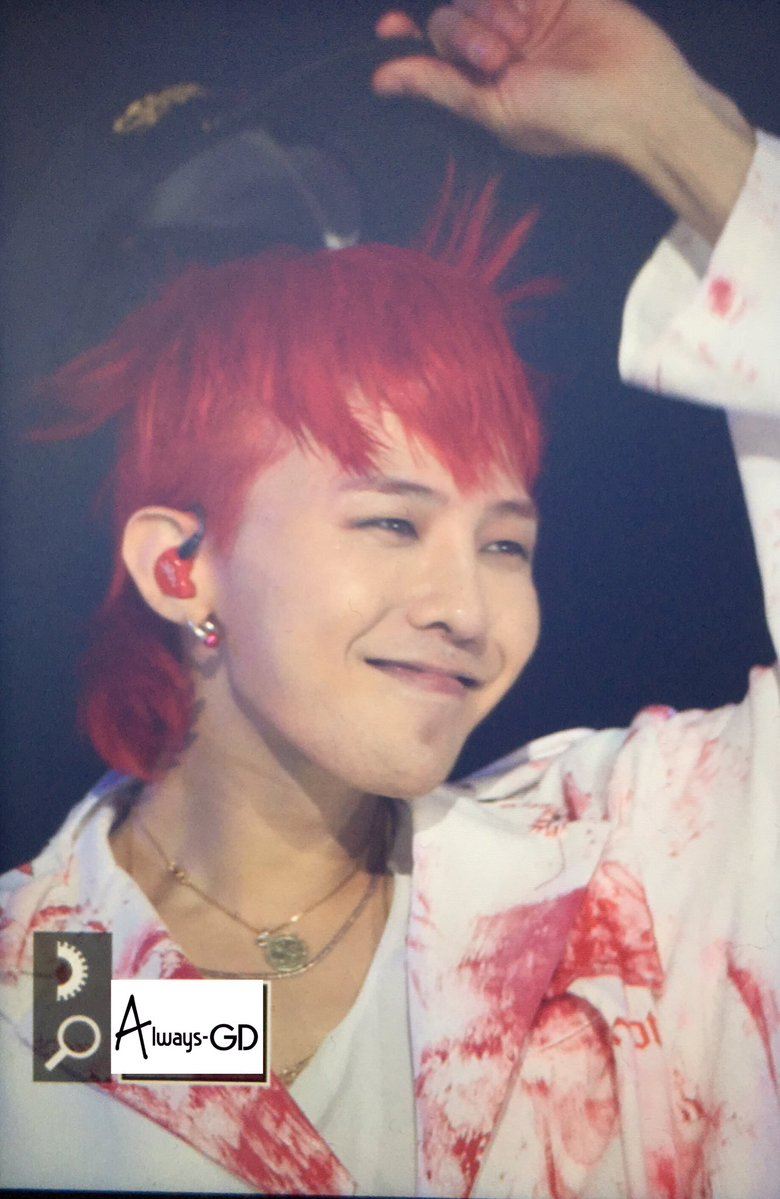 The unveiling made his first European solo concert even more special. 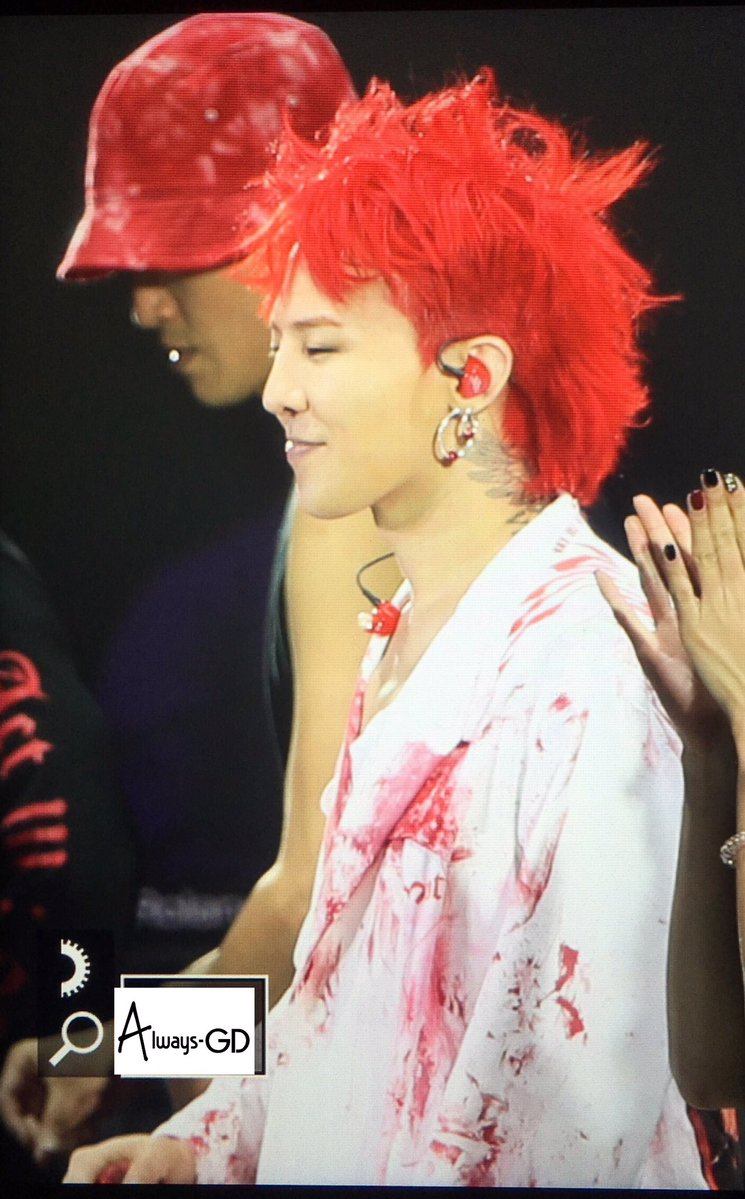 G-Dragon was seen glowing with happiness that he was able to treat his European fans with a brand new look! 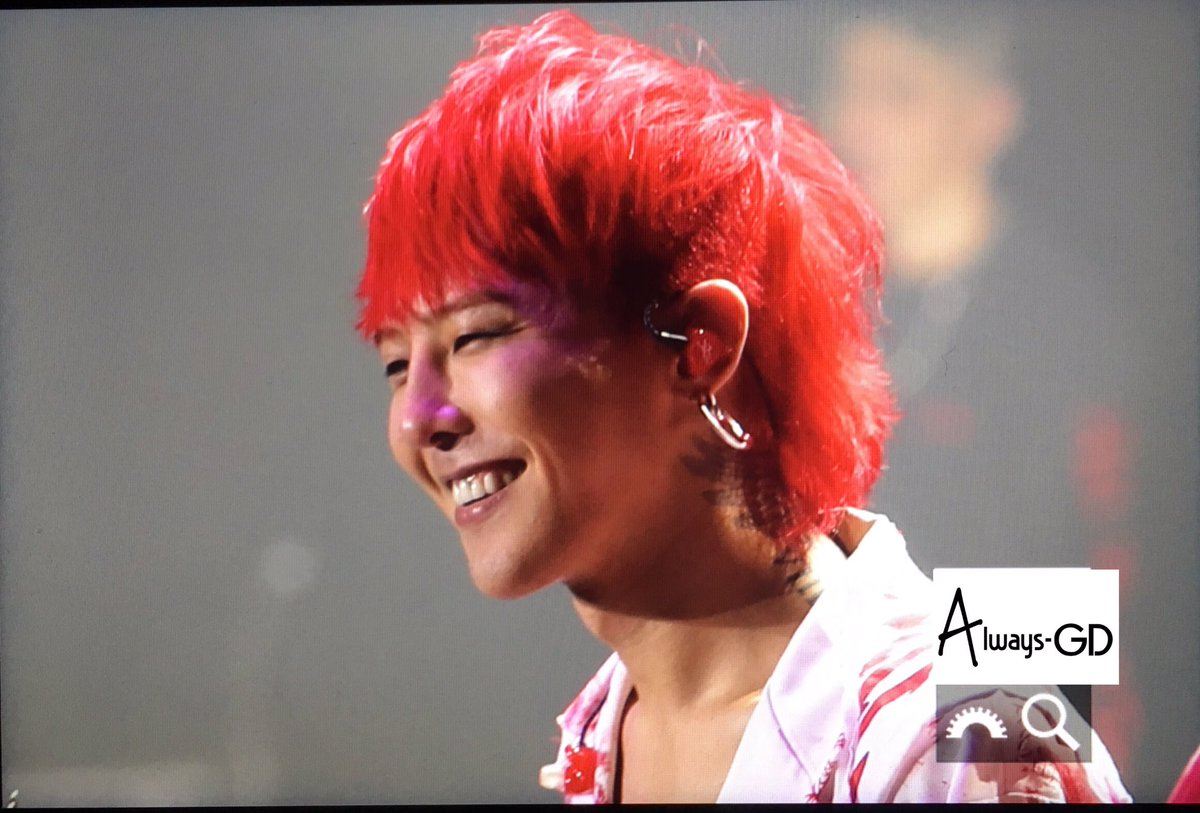