Korean dramas stand as a fan favorite in the world of entertainment and some of the most popular actors in the industry make a fortune.

As K-Dramas have grown from a local entertainment to a global phenomenon, actors and actresses have been making an increasing amount of fortune.

A recent report revealed just how much the 20 most popular actors and actresses make per episode of their drama appearance.

Check out 20 of the highest paid actors and actresses in Korean dramas!

Chae Won starred in multiple dramas such as The Innocent Man, The Princess’ Man, Good Doctor, and Painter of the Wind. She also played the role of Yoo Seung Mi in one of 2009’s top dramas, Brilliant Legacy. 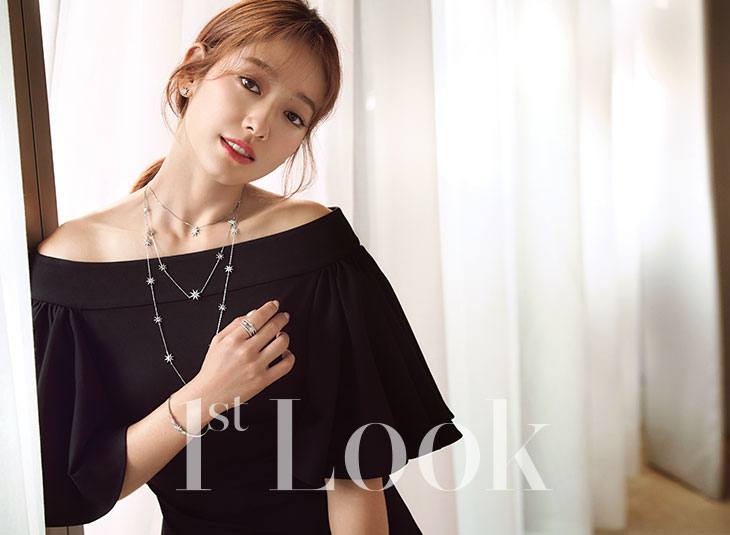 Actress, model, and singer Shin Hye began her acting career in Stairway to Heaven. She also9 appeared as the lead role in multiple dramas such as You’re Beautiful, Heartstrings, Flower Boys Next Door, The Heirs, Pinocchio, and Doctors.

Bo Young is best known for her appearances in Scandal Makers, A Werewolf Boy, and Oh My Ghostess. 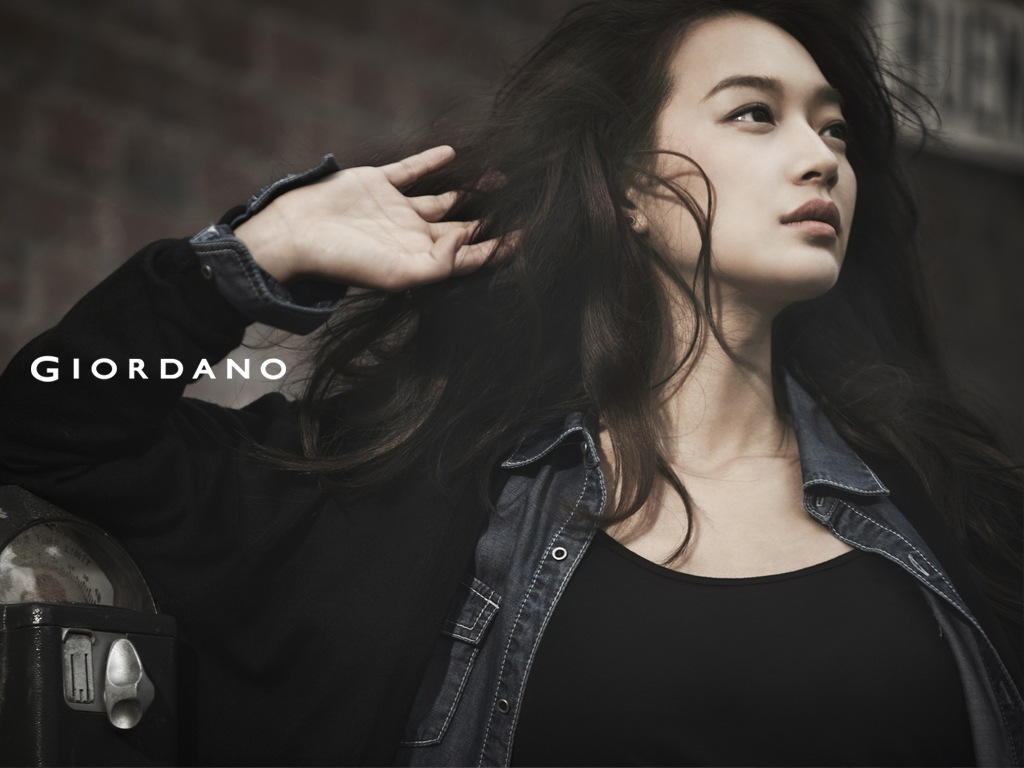 Min Ah started as a model for Kiki magazine which led to several music video appearances for boyband g.o.d. She debuted as an actress in 2001 and would later appear in popular dramas such as A Love to Kill, My Girlfriend is a Nine-Tailed Fox, Arang and the Magistrate, and Oh My Venus. 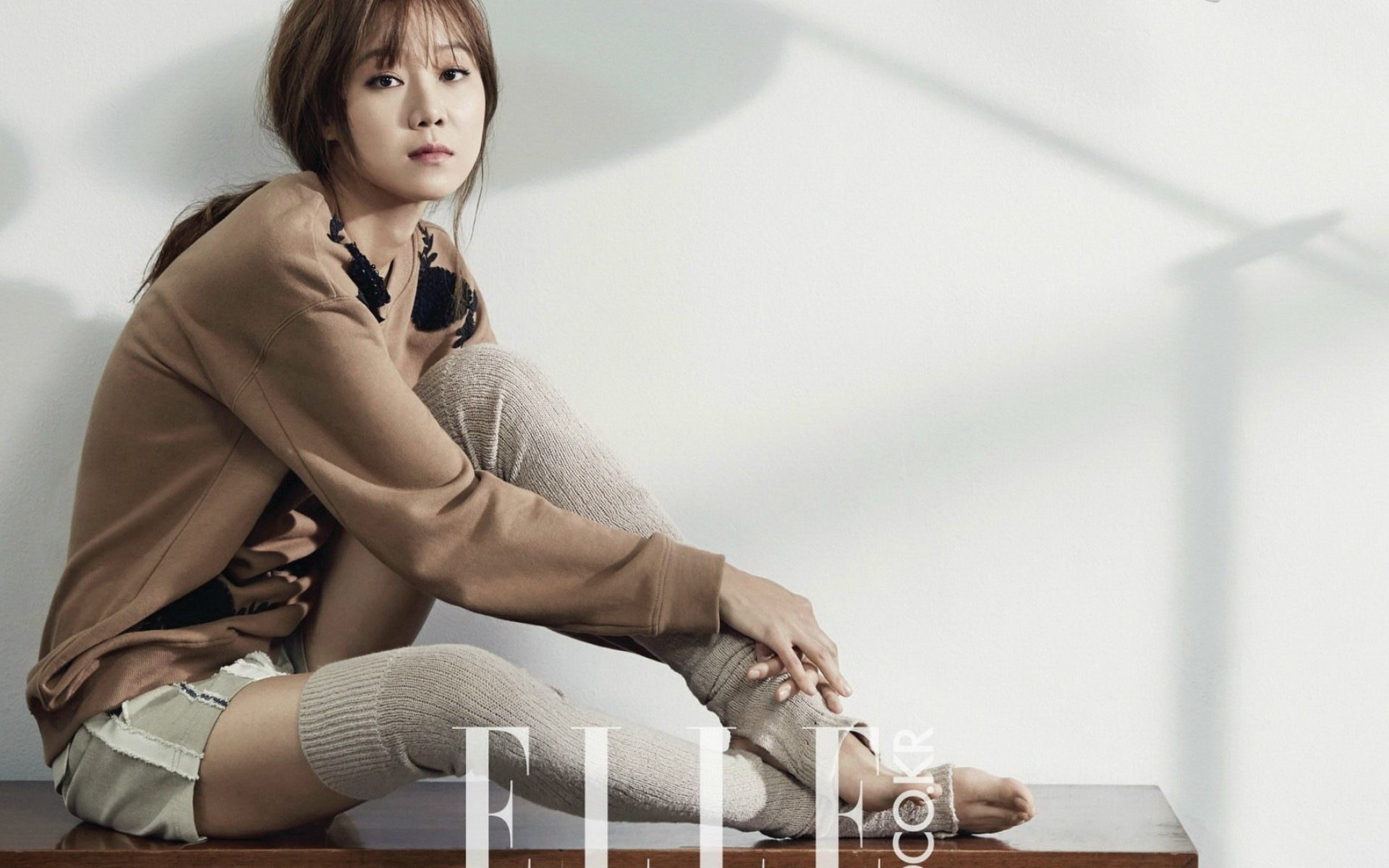 Despite her initial distaste for acting, Hyo Jin debuted in horror film Memento Mori. However, the film’s success changed her mind and she decided to continue acting. She has since then starred in multiple romantic comedies such as The Greatest Love, Master’s Sun, It’s Okay, and That’s Love.

Tae Hee is known for her roles in Stariway to Heaven, Love Story in Harvard, Iris, My Princess, Jang Ok-jung, Living by Love, and Yong-pal.

Interestingly, she was also offered a modeling job by an executive while riding the subway when she was 20 years old. She later appeared in a variety of commercials and advertisements and debuted as an actress in Last Present.

Chang Wook gained popularity for his role in Smile Again. He also made appearances in Warrior Baek Dong-soo, Empress Ki, and Healer. He attended Dankook University and is now a successful actor.

Popular among Asian countries, Hye Kyo appeared in Autumn in My Heart, All In, Full House, The World That They Live In, That Winter, the Wind Blows, and hit drama Descendants of the Sun.

Ji Woo is famous for her roles in Winter Sonata, Beautiful Days, Stairway to Heaven, Temptation, and Twenty Again.

Famous among international fans, Ji Won is known for her roles in Hwang Jini, Secret Garden, and Empress Ki.

Joong Ki is famous for his lead role in Descendents of the Sun. He also made appearances in Sungkyunkwan Scandal, The Innocent Man, and Running Man as an original cast member.

Jong Suk’s role in Pinocchio earned him the Grimae Award for “Best Male Actor.” He is also the youngest actor in history to have received the award. He is known for his roles in School 2013, I Can Hear Your Voice, and Doctor Stranger.

Ah In rose to fame in Sungkyunkwan Scandal and later appeared in Secret Love Affair and Six Flying Dragons. His most prominent roles are in three of Korea’s highest-grossing films: Punch, Veteran, and The Throne.

Min Ho is best known for his role in Boys Over Flowers. As he has not made an appearance since The Heirs in 2013, fans eagerly await his next drama.

Ji Sub started out as a jeans model but later switched to acting. He has made appearances in I’m Sorry, I Love You, Cain and Abel, Phantom, Master’s Sun, Oh My Venus, and Rough Cut.

In Sung is famous for his lead roles in What Happened in Bali, That Winter, the Wind Blows, It’s Okay, That’s Love, A Dirty Carnival, and A Frozen Flower.

Young Ae is married to Jeong Ho Young, a businessman 20 years older than her. Fans have been eagerly awaiting her return to the TV ever since her marriage.

Hyun Bin is best known for his roles in My Name is Kim Sam-soon, The World That They Live In. and Secret Garden.

Ji Hyun is known for her roles in My Sassy Girl, II Mare, Windstruck, The Thieves, The Berlin File, and Assassination. She ranked as one of the highest paid actresses after her role in My Love From the Star.

From childhood, Soo Hyun was quiet and introverted. It all changed when his mother pushed him to take acting classes in high school. He is now an accomplished actor and has starred in multiple dramas such as My Love From Another Star, The Moon Embraces the Sun and Producer.