Officials from the music industry revealed that idol groups are trained in competition/survival during their pre-debut days. 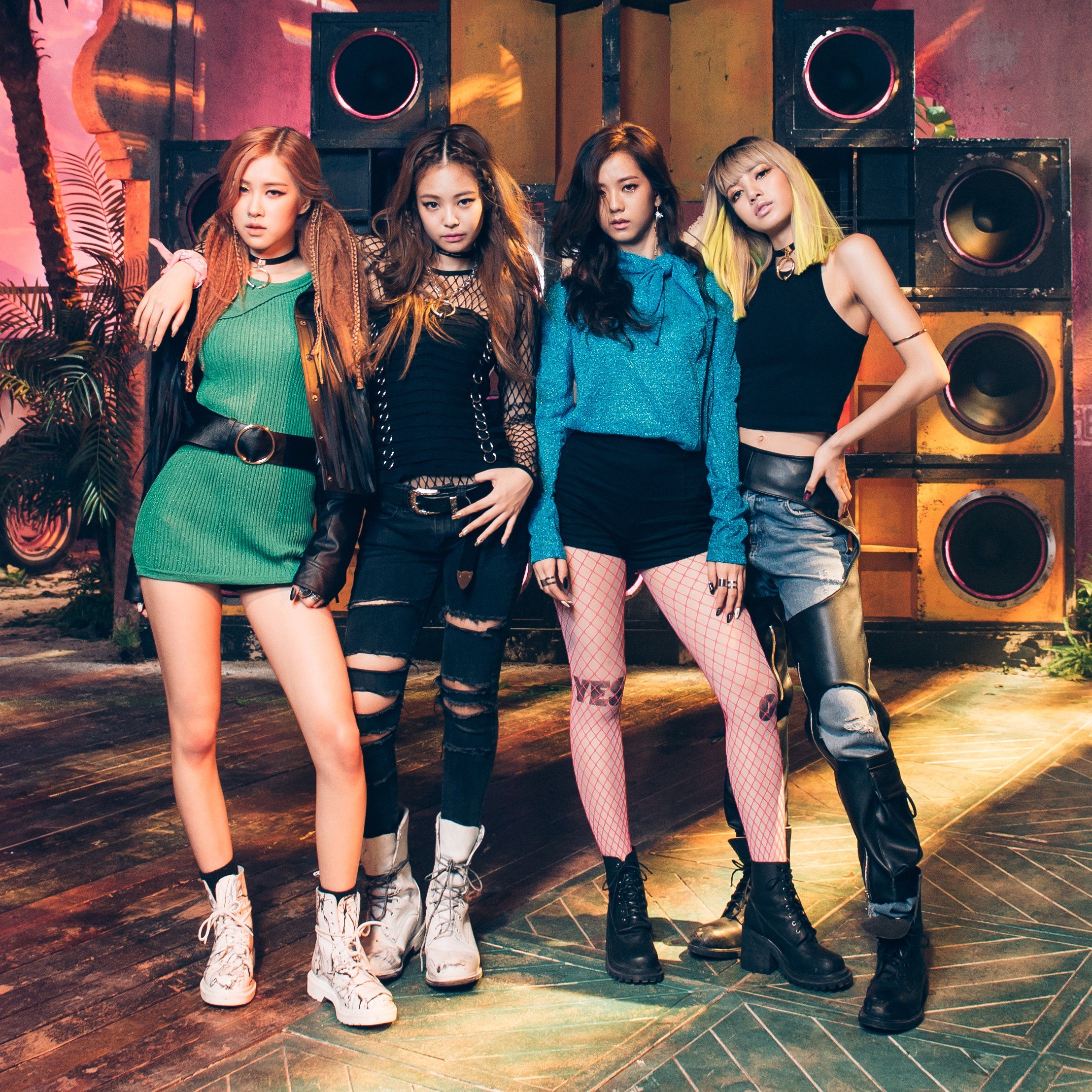 This is because the costs of album production, concept development, and other preparations can rise up to at least 1.5 to 2 billion won over time. 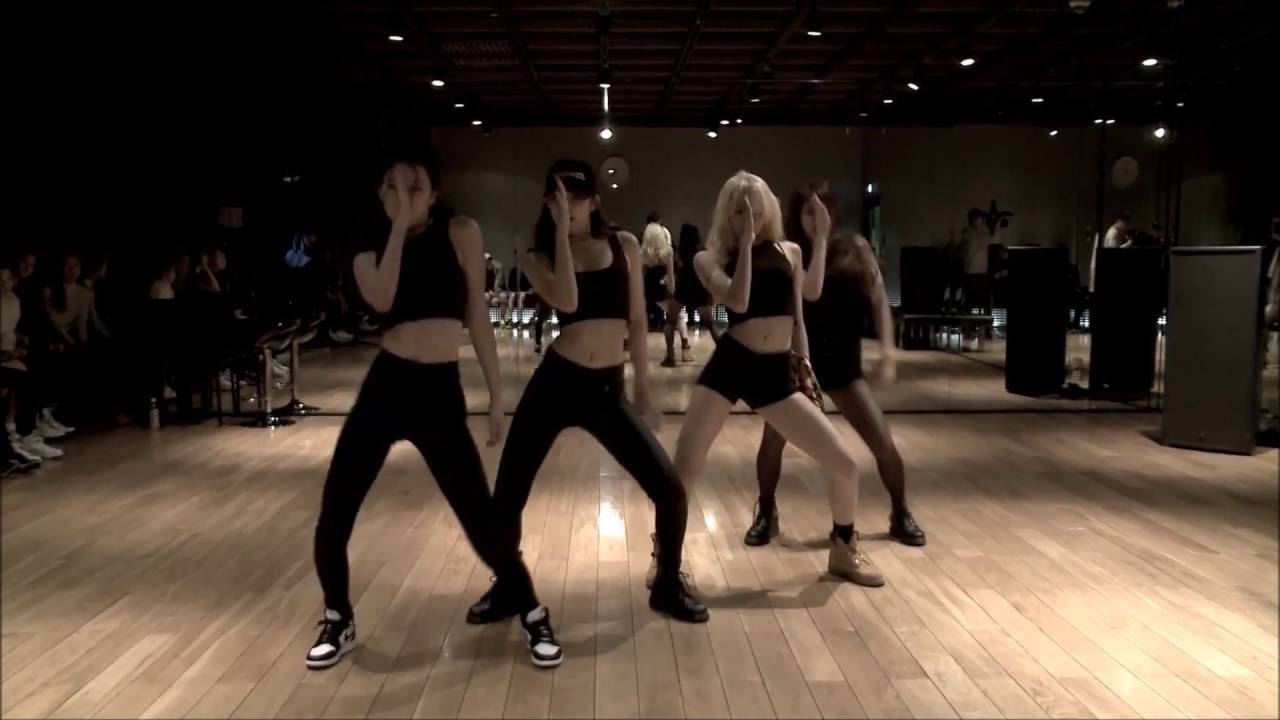 The number of trainees per agency is also different as they are exactly proportional to the size of the agency training them. 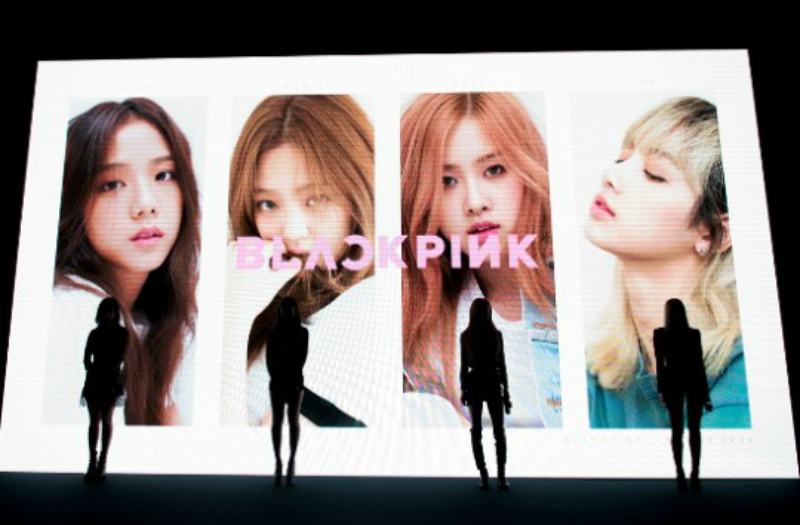 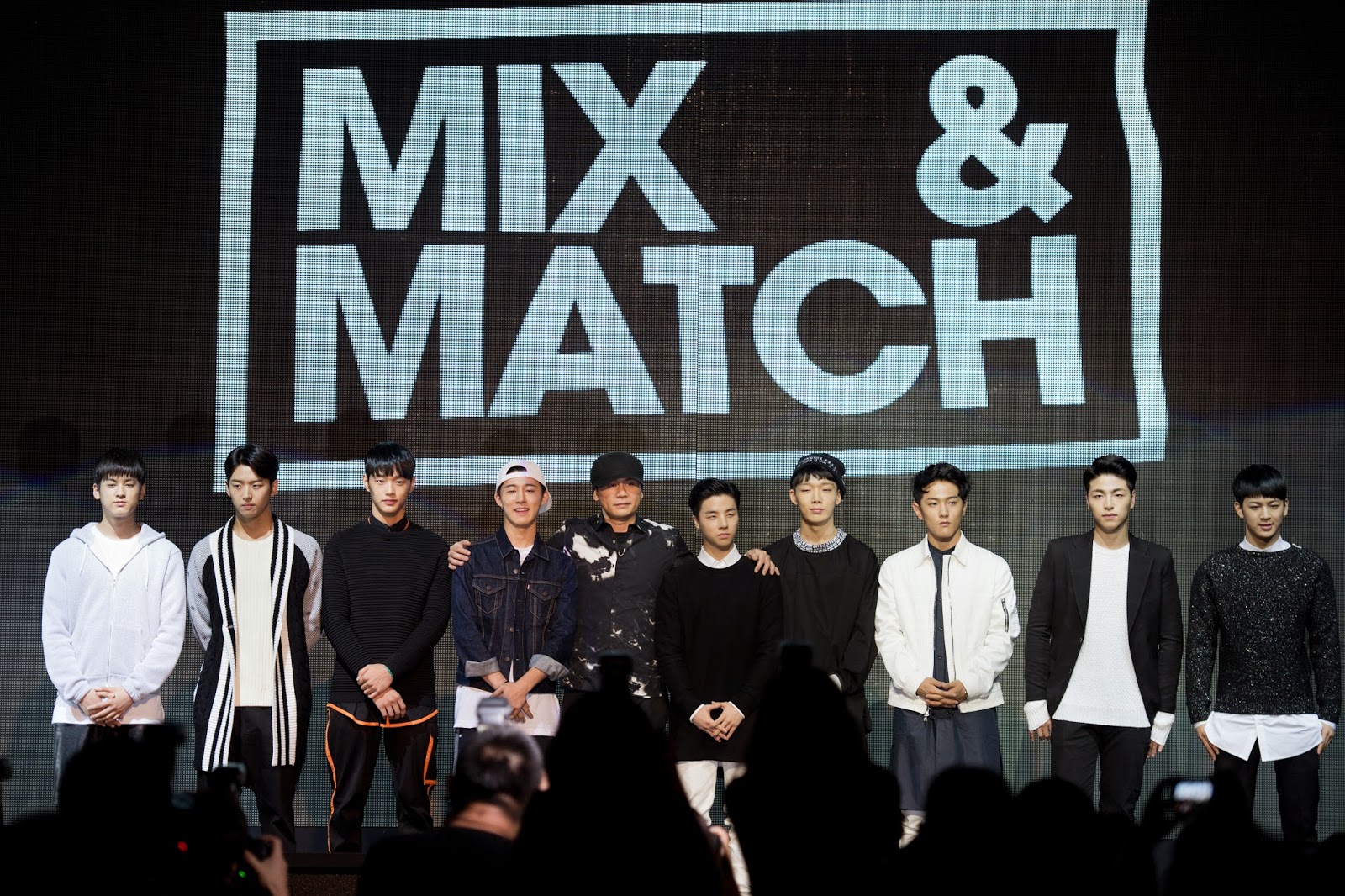 After debut, management agencies review the break-even point into their investment two years into the group’s debut. 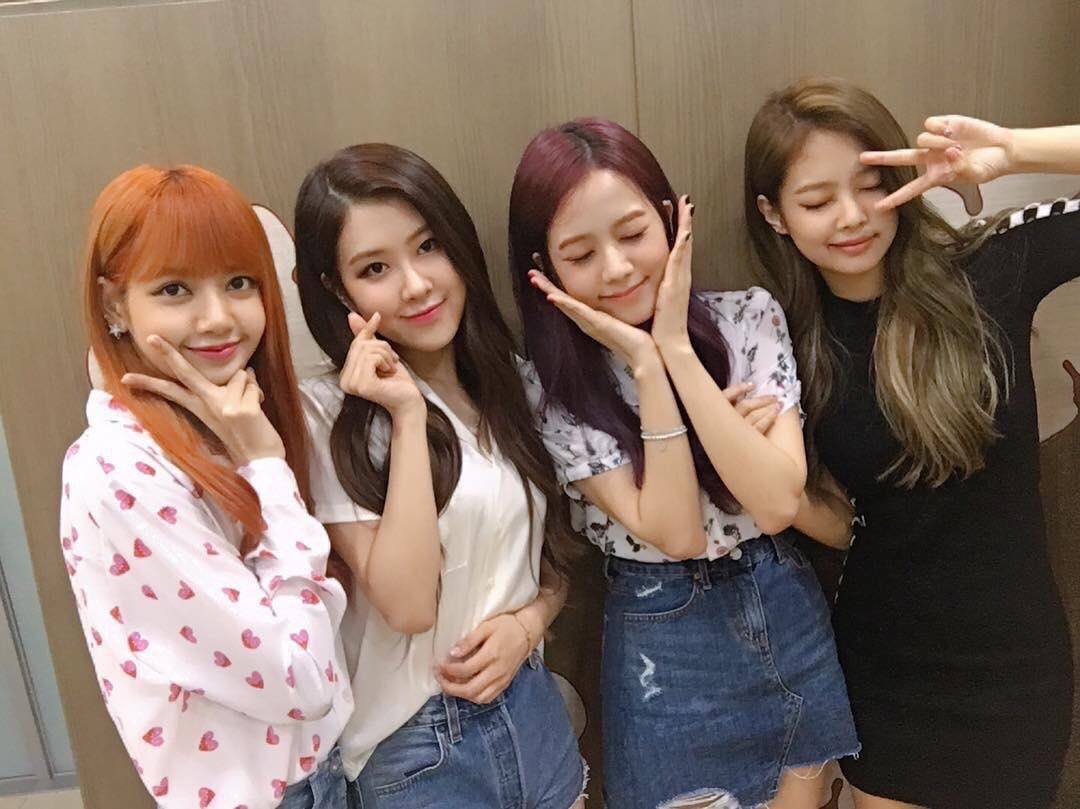 YG Entertainment, however, has more flexibility to release promotional teasers years prior to the actual debut of their artists. 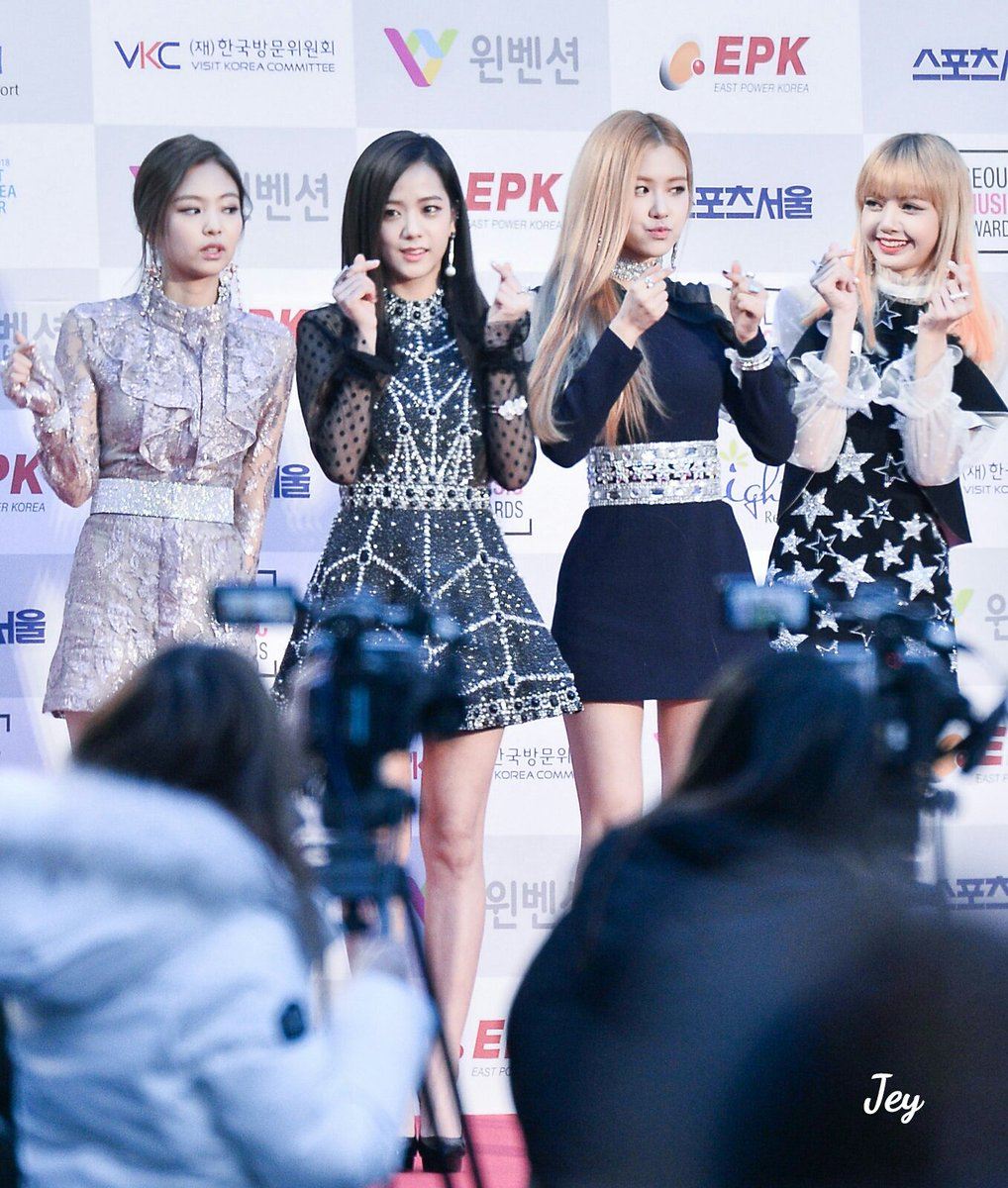 Making the cost and break-even point after the debut of groups like BLACKPINK much higher! 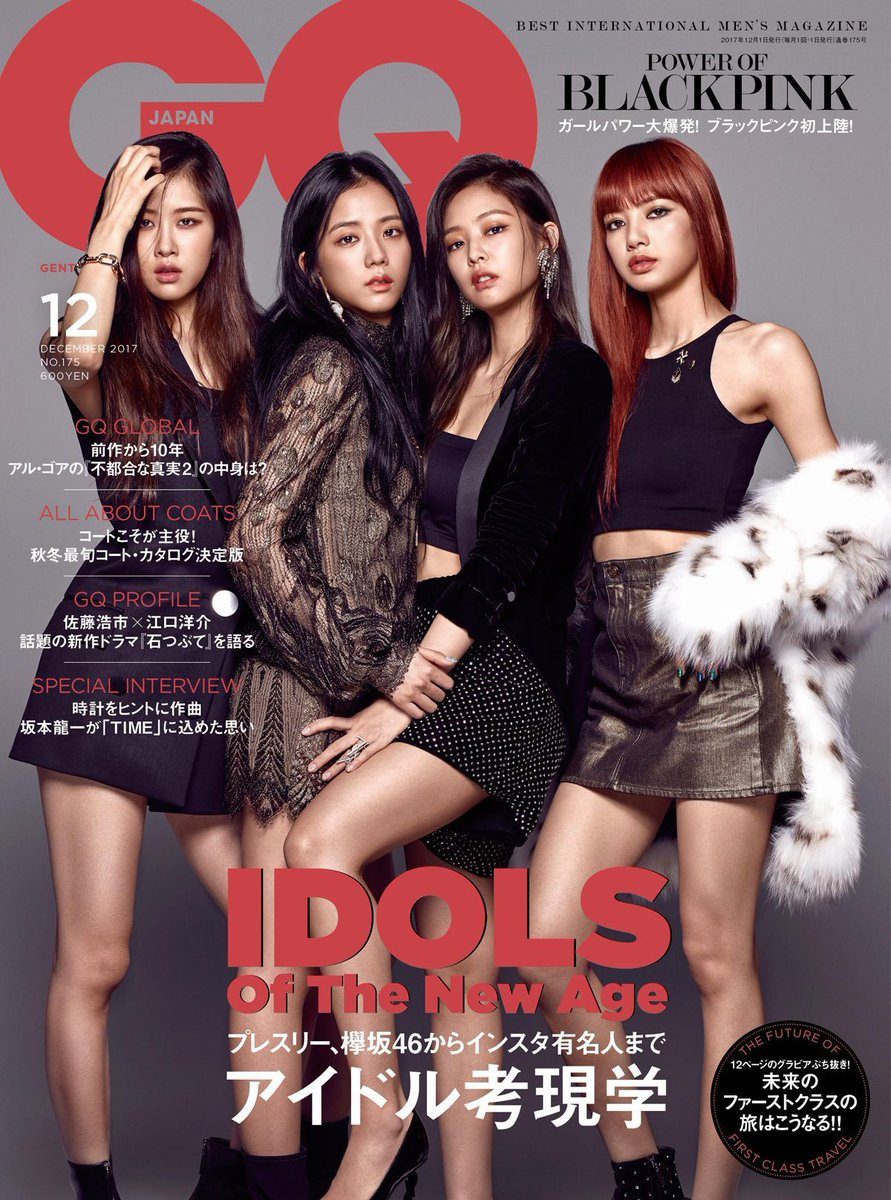