Red Velvet made their come back with “Red Flavor” and Irene’s childhood picture was revealed in the music video! 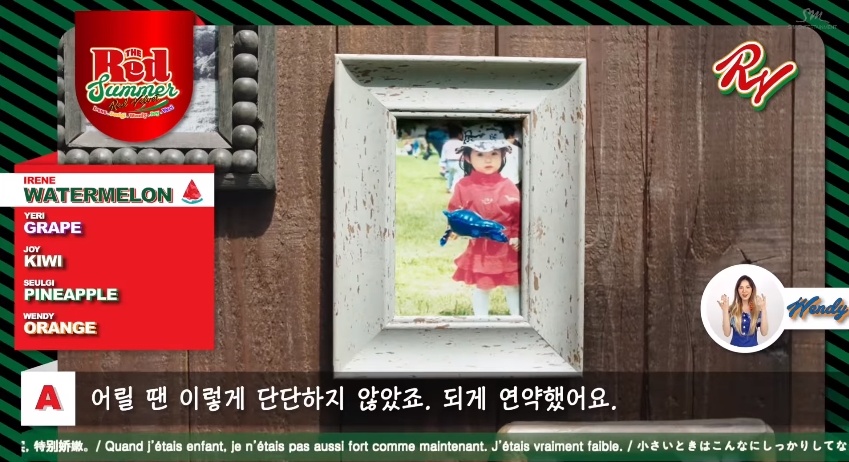 That wasn’t the only time it was revealed! Another baby photo of Irene was shown as well!

In the music video, Irene actually recreated the complete look in the baby photo above and looked exactly the same!

She had the pigtails, the pea coat, and the same innocent look!

Irene might have grown up a lot since then but she still has the same aura!