IU has become absolutely obsessed with slime lately and she can’t get enough of it! 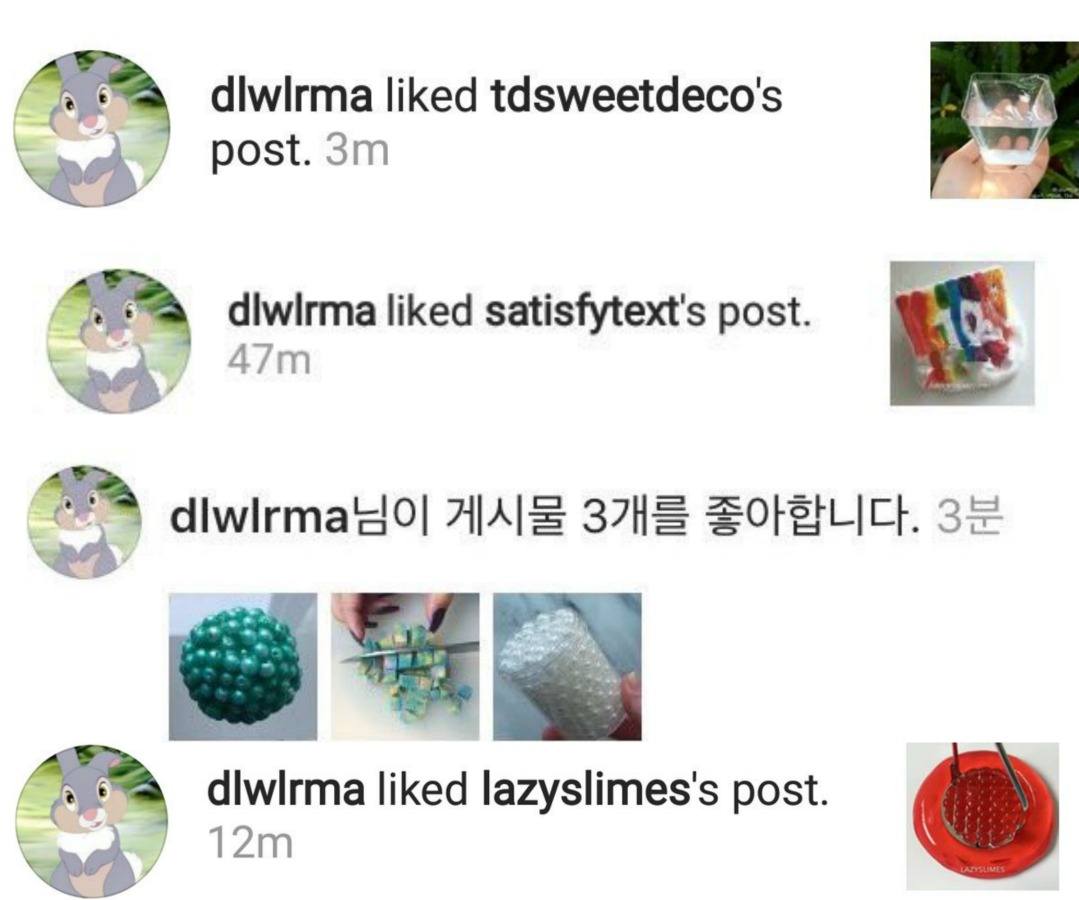 IU’s followers recently noticed that IU has been liking a lot of slime-related posts on Instagram recently. 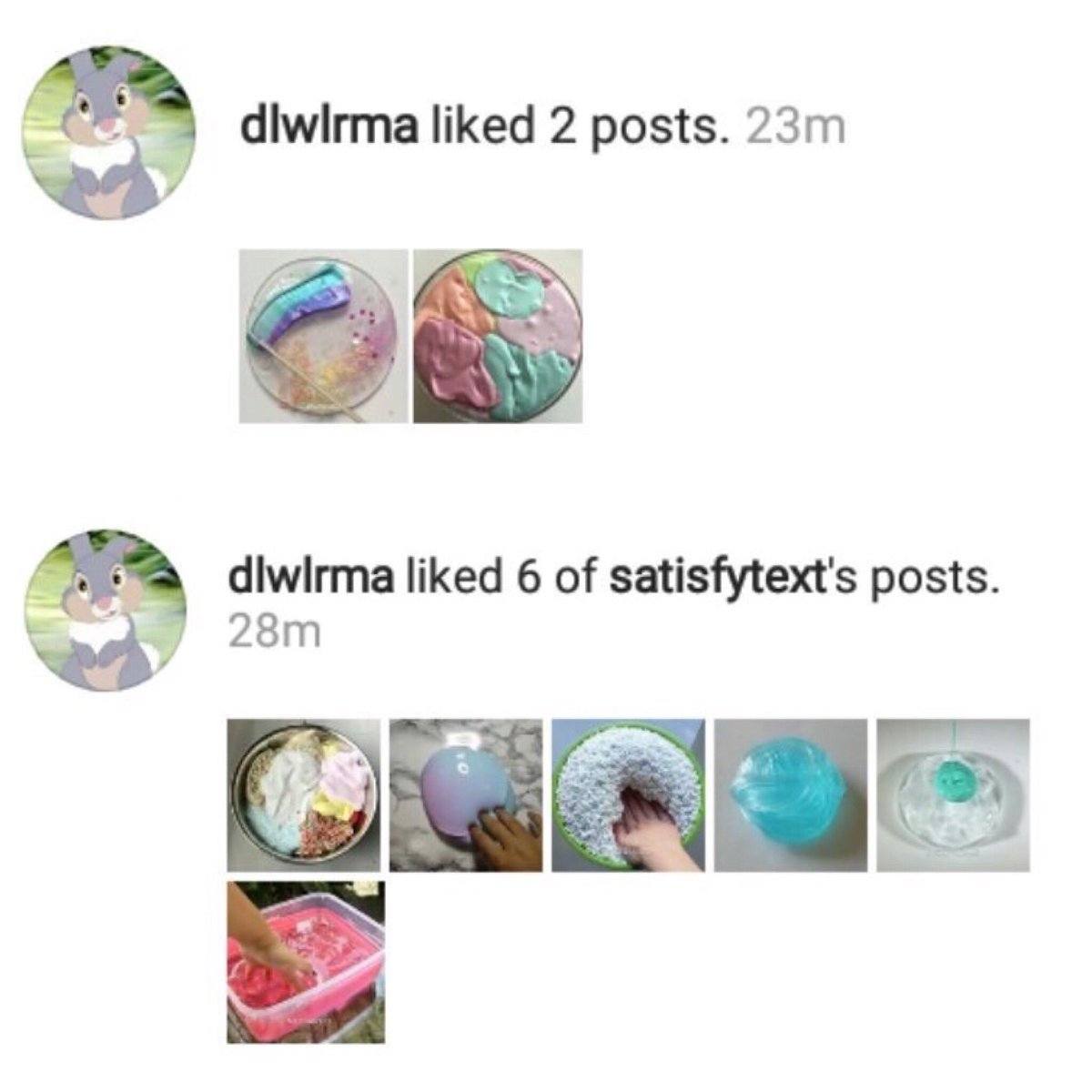 Each video included slime pressing, with the sound and sight of the slime getting squished that strangely becomes satisfying that helps one de-stress.

Ruby Slime Pressing ♡ ✨if you could get 1 item for free, what would you get?? ♡ Main- @lazyslimes Collab Acc- @slimeyhumans Backup – @lazyslines Repost- @asmrpoking ♡ ? Check out my YouTube channel for tutorials on how to make different types of slimes and DIYS! (Linked in Bio) #slimepressingnotice #slimepressing

At one point, IU herself started following a slime account that sold slime. 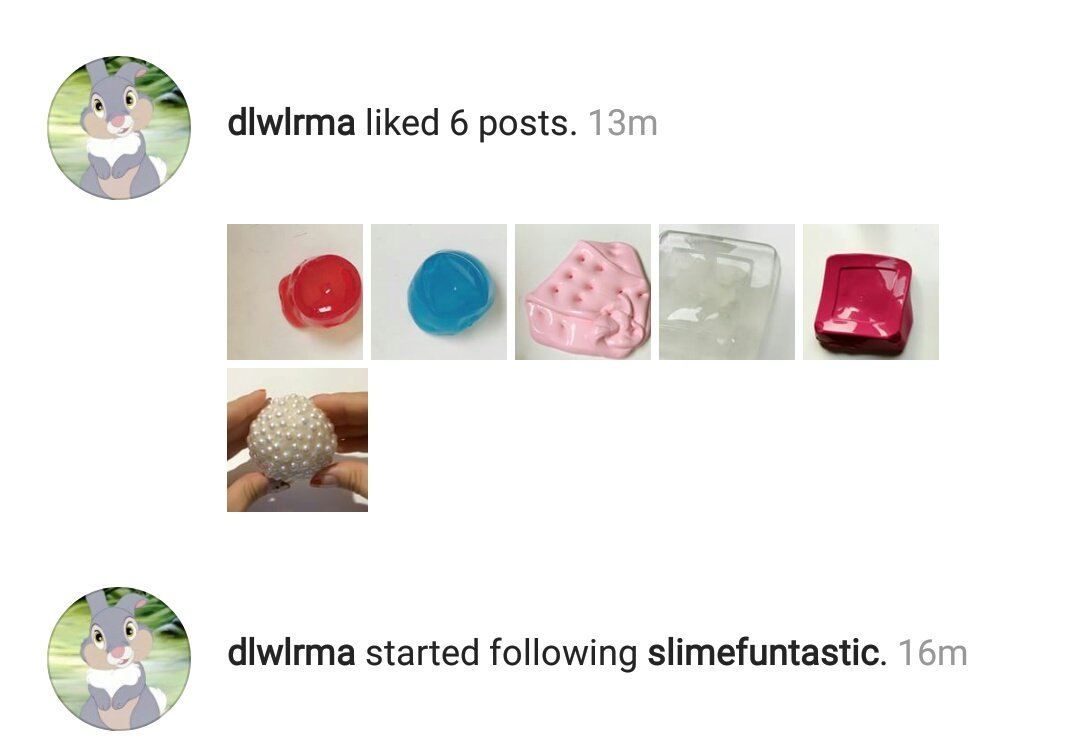 It was later revealed by the person who runs the account that IU sent them a direct message, looking to purchase one of their purple slimes.

Unfortunately, due to Korean shipment rules, IU wasn’t able to get her hands on one of them. 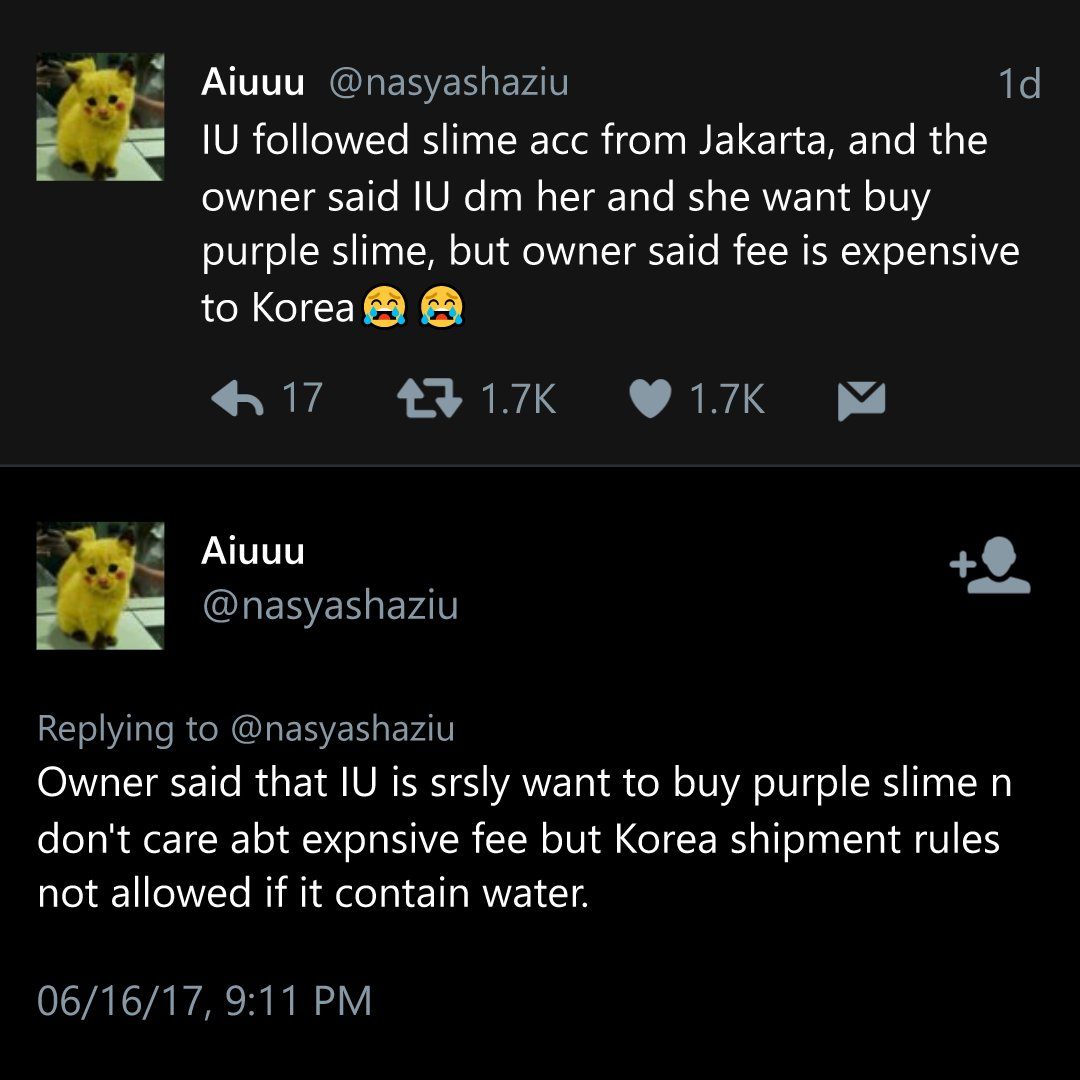 The owner of the account said that IU was really kind while talking with her and even said that she would visit their home country one day!

the slimefuntastic acc said that IU is really humble and kind to her and IU plans to visit Indonesia one day! 😭😭@allaboutIU pic.twitter.com/Ht72RGkgK1

Luckily for IU, she was able to get her hands on other slimes!

She posted a few videos of herself playing with the slime and making hearts out of it for fans!

She even made Spongebob and Patrick out of two of her slimes!