In the teaser, some fans noticed J-Hope and Jin accidentally kissing each other while they were hugging.

As expected, the other BTS members were completely shook, and their faces said everything. 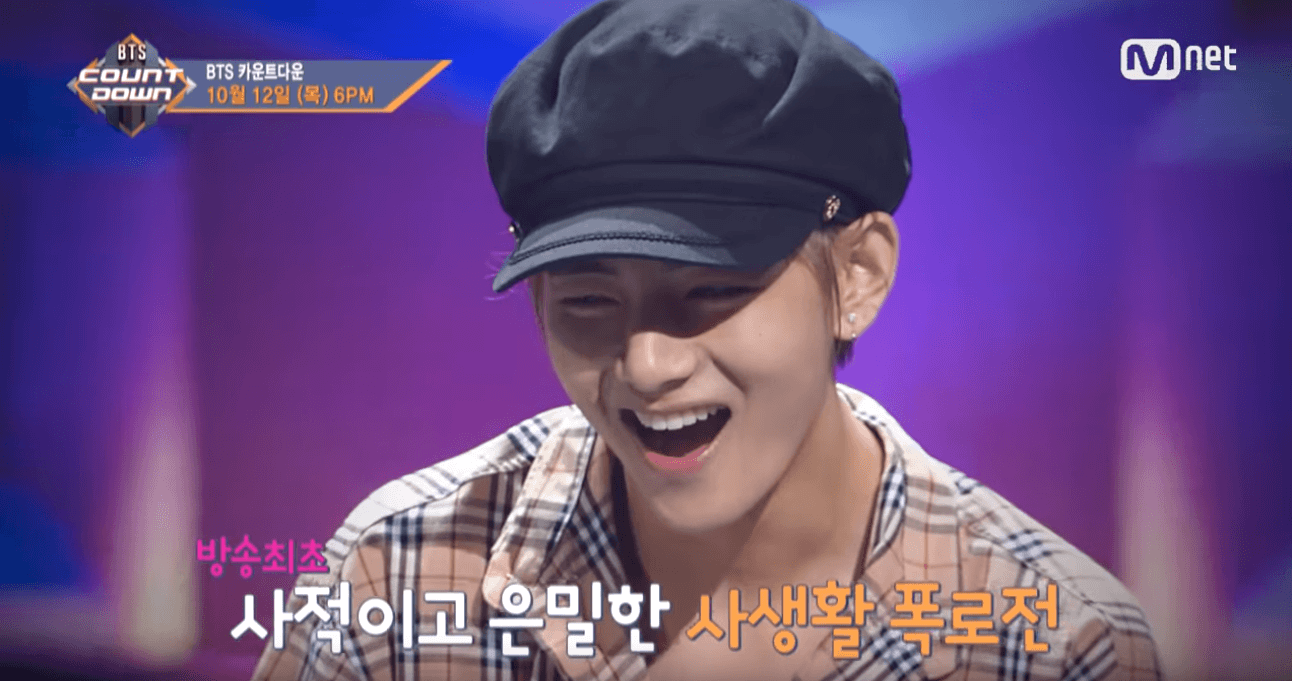 Jimin couldn’t believe his eyes as he asked them, “What are you guys doing?!”

The show will be aired on Mnet on October 12. Watch the full teaser below!