In a recent episode of Happy Together, Daniel Kang revealed that Jisung persuaded him to compete in Produce 101. 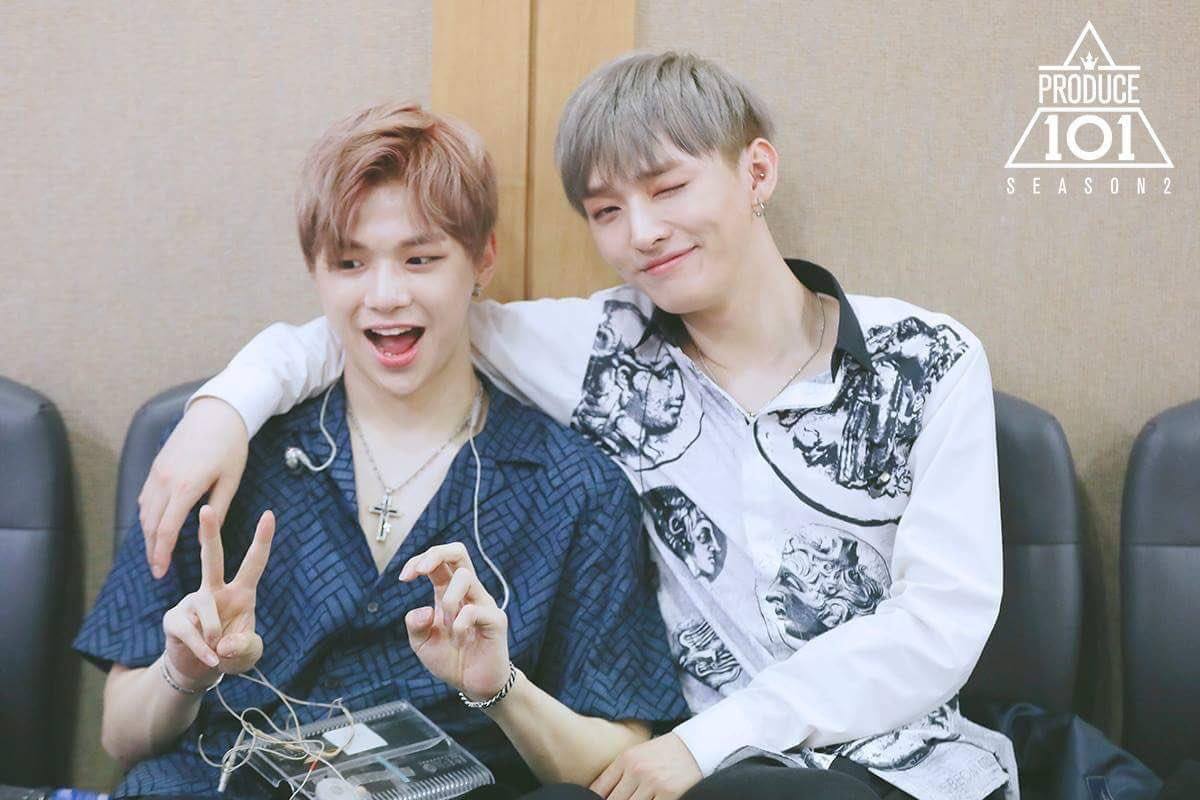 Jisung first revealed that he was the one who first brought up participating in the show to his label mates in MMO Entertainment.

“The reason why we all competed was because I initially suggested it.”

Daniel confirmed this and revealed that he would never have starred on it if Jisung hadn’t suggested it.

“If it wasn’t for Jisung hyung, I wouldn’t be here.”

Being the only trainees from MMO Entertainment who made it into Wanna One, it looks like Jisung and Daniel will only grow closer! 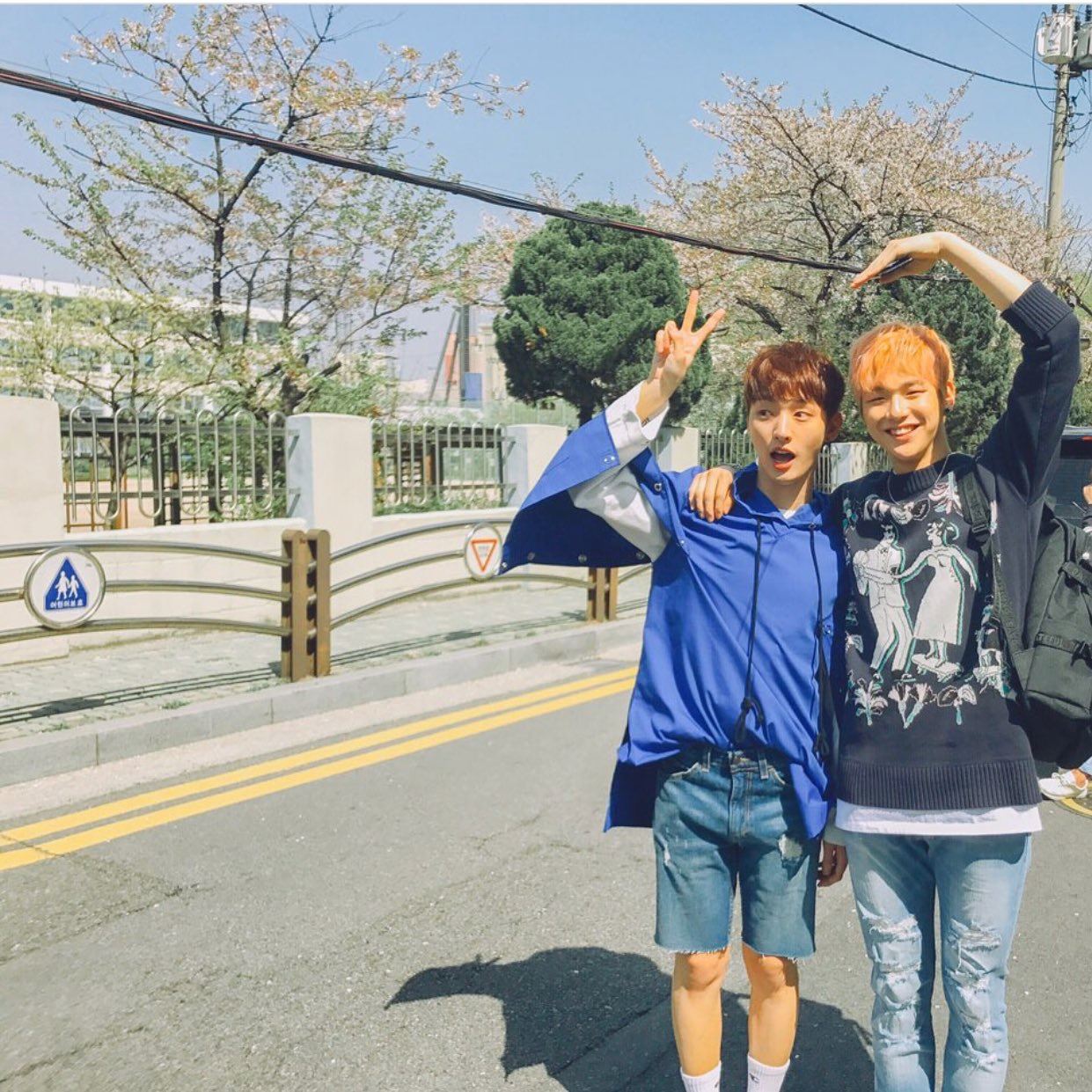