During the press conference for Fight My Way, Park Seo Joon revealed that there will be many scenes where he exposes his upper body during the drama. As he is playing the role of a martial arts athlete, he diligently worked out to match the body type of actual athletes.

When Kim Ji Won heard this, she automatically held a thumbs up in approval. She later laughed and explained that she did this without realizing. 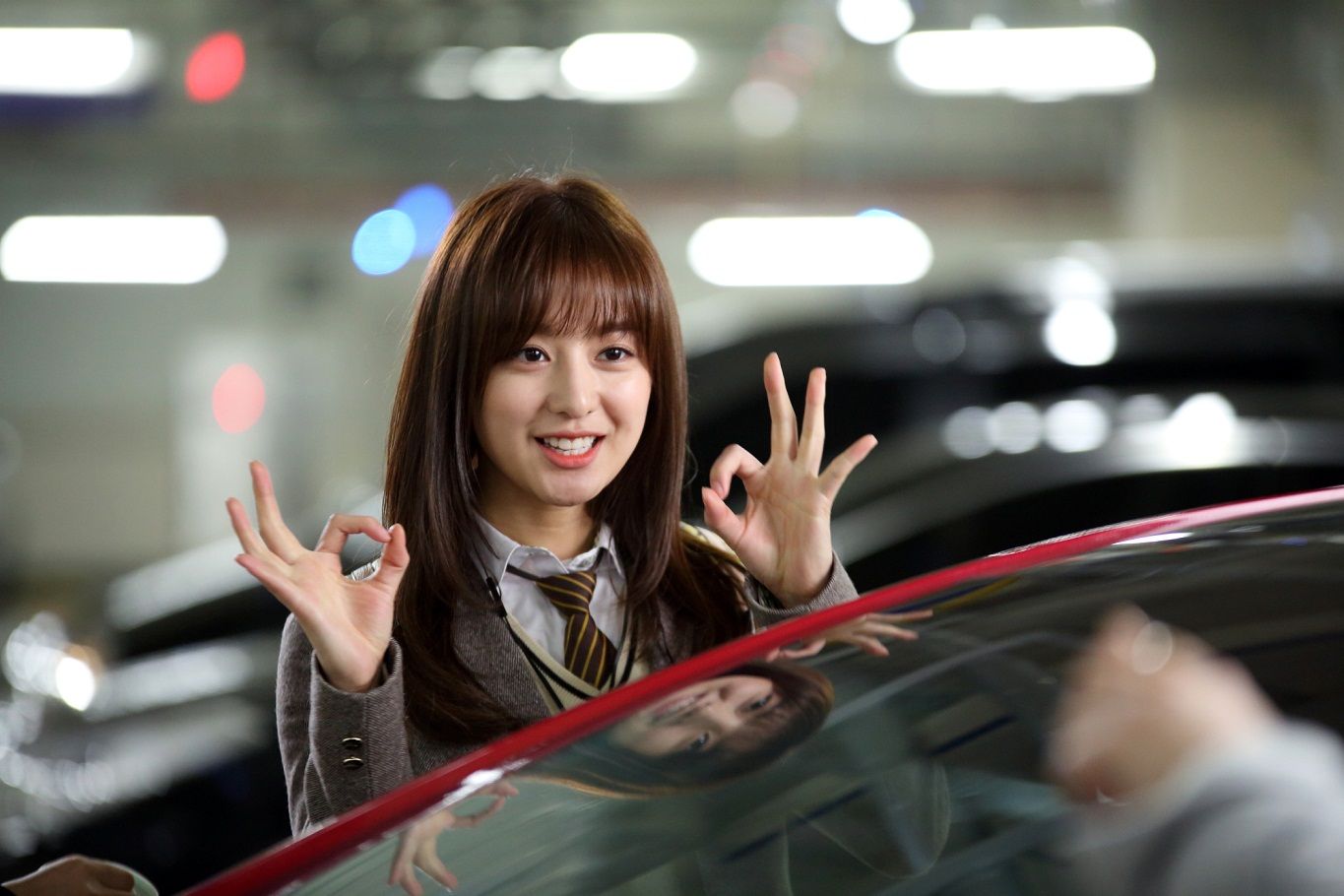 “I put my thumb up without even realizing I did so. He’s worked really hard for this so I hope everyone looks forward to it.”

Park Seo Joon and Kim Ji Won have already joked that they would get married if their drama achieves 30% viewer ratings. Fight My Way airs its first episode on May 22.