Actor Lee Byung Hun revealed some of his more unpleasant encounters while acting in Hollywood.

Lee Byung Hun has starred in several Korean and Hollywood films. In Korea, he has received attention for his work in movies including Masquerade, Inside Men, and Joint Security Area. In America, he is known for his roles in the G.I. Joe films, as well as starring with Bruce Willis in Red 2 and the Terminator Genisys. 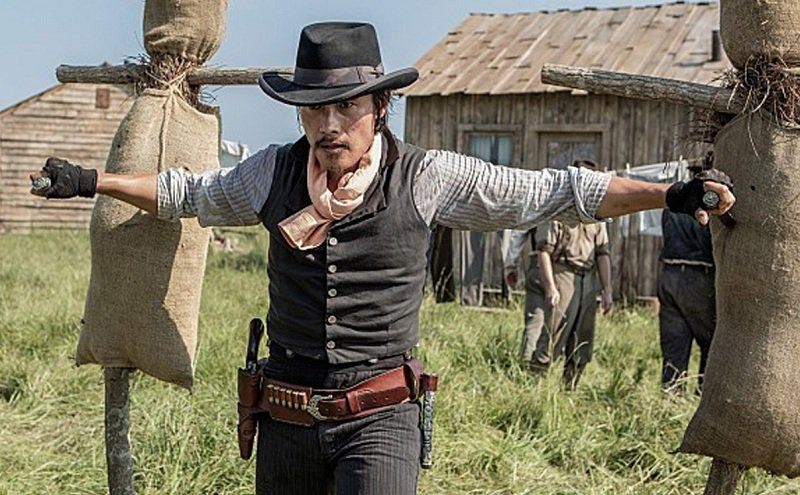 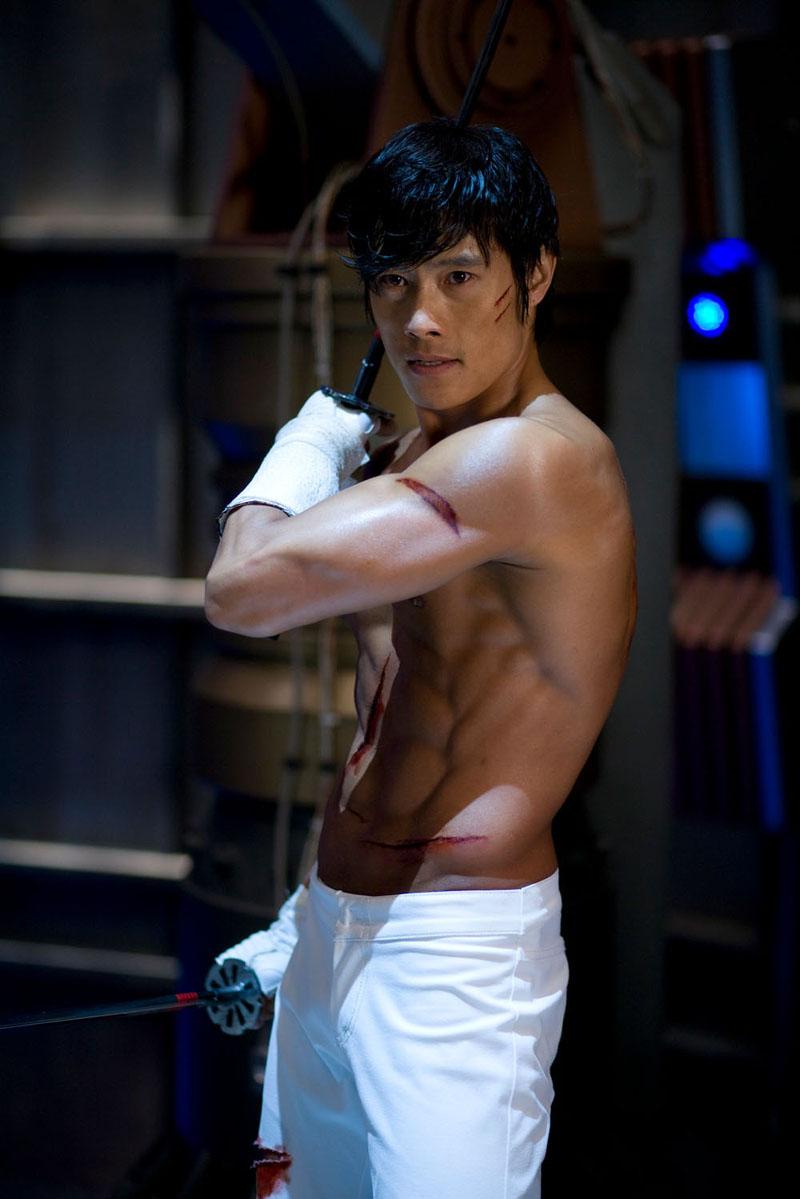 Although Lee Byung Hun seems to be doing well in America, he didn’t get to the top without any challenges.

Lee Byung Hun had several encounters where his colleagues just ignored him.

“I don’t want to name any individual names, but I felt like when I was working in Hollywood, there were some colleagues of mine who didn’t even look me in the eyes because I was Asian. I tried to introduce myself and shake their hands, but they would all ignore me and walk past me. I couldn’t shake their hands until we had finished filming the movie.”

Lee Byung Hun expressed his frustration towards racism during the casting process. He claims that this has been going on for a very long time. 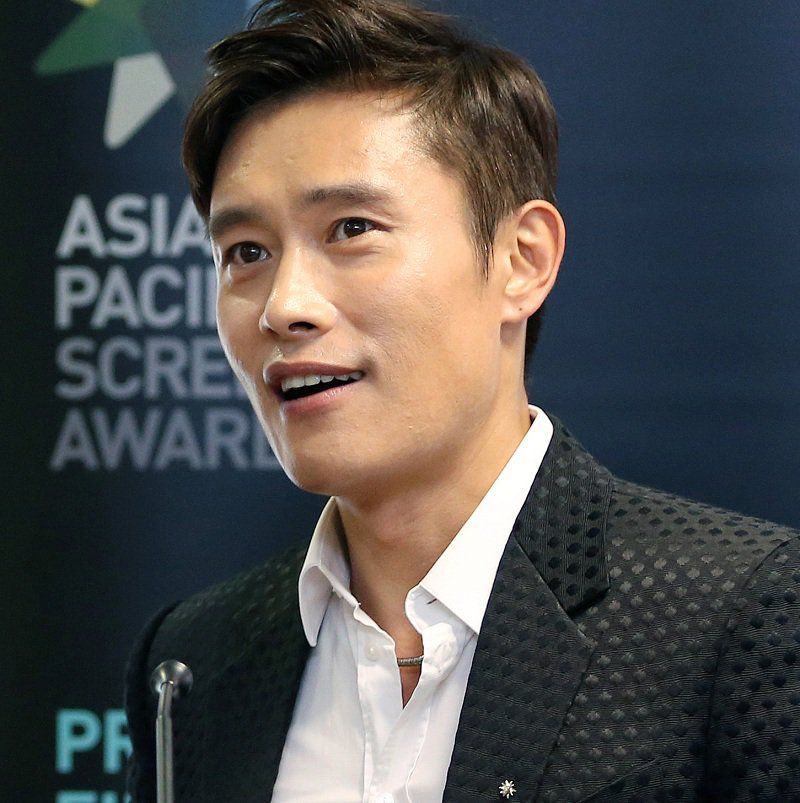 “Despite having widespread protest over the lack of diversity in Hollywood, Hollywood really hasn’t changed that much. I went to a local coffee shop [in America] for a cup of coffee and a barista who was working there approached me and asked, ‘Are you a movie star?’ At the time, I was beaming with pride that I was finally getting acknowledged for my movie roles. But unexpectedly, he then told me that he enjoyed the movie ‘Hangover.’ It was that moment when I realized that we Asians all looked alike to [white people].”

Someone thought he was the wrong person just because he was Asian like Ken Jeong, who plays Mr.Chow in the Hangover series. 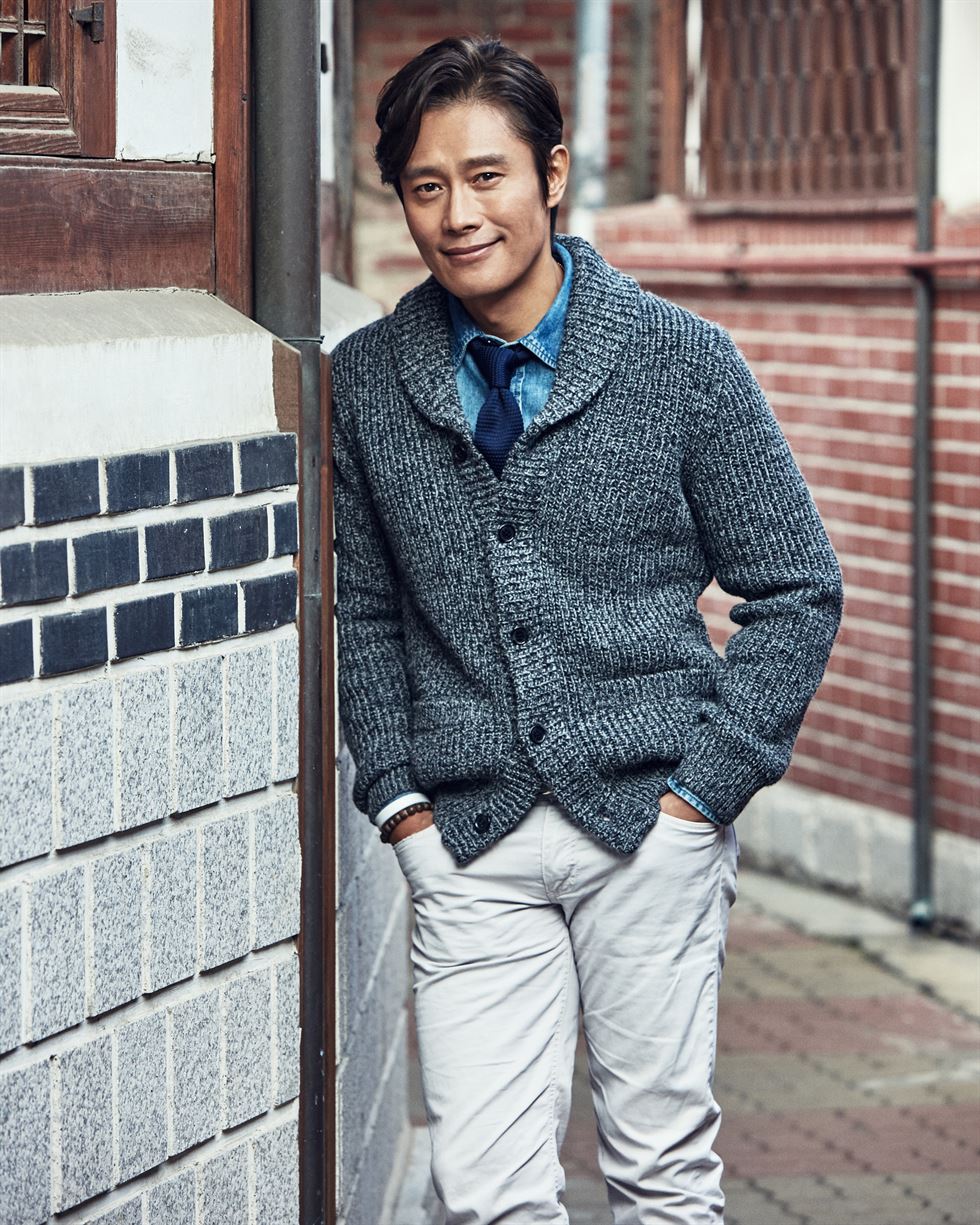 After experiencing this kind of treatment for years, Lee Byunghun has developed the right skills to react to racist comments.

“By now, I am very used to dealing with racism and racist people. I have always felt a sense of distance from them [white people] and I think it has become very evident that it is my job to bridge this gap between Asians and white people. I haven’t given up on Hollywood yet. I still want to make movies there and fight for more Hollywood representation.”

It’s great to know that he’ll continue to try and pursue his career in Hollywood!