Fans have taken to referring MONSTA X’s class A visual Hyungwon as a demigod.

the truth is that hyungwon is a demigod gifted to earth by adonis himself pic.twitter.com/R3tglmhu9S

This is due mostly to his visuals, his never ending list of talents, and his insane popularity. 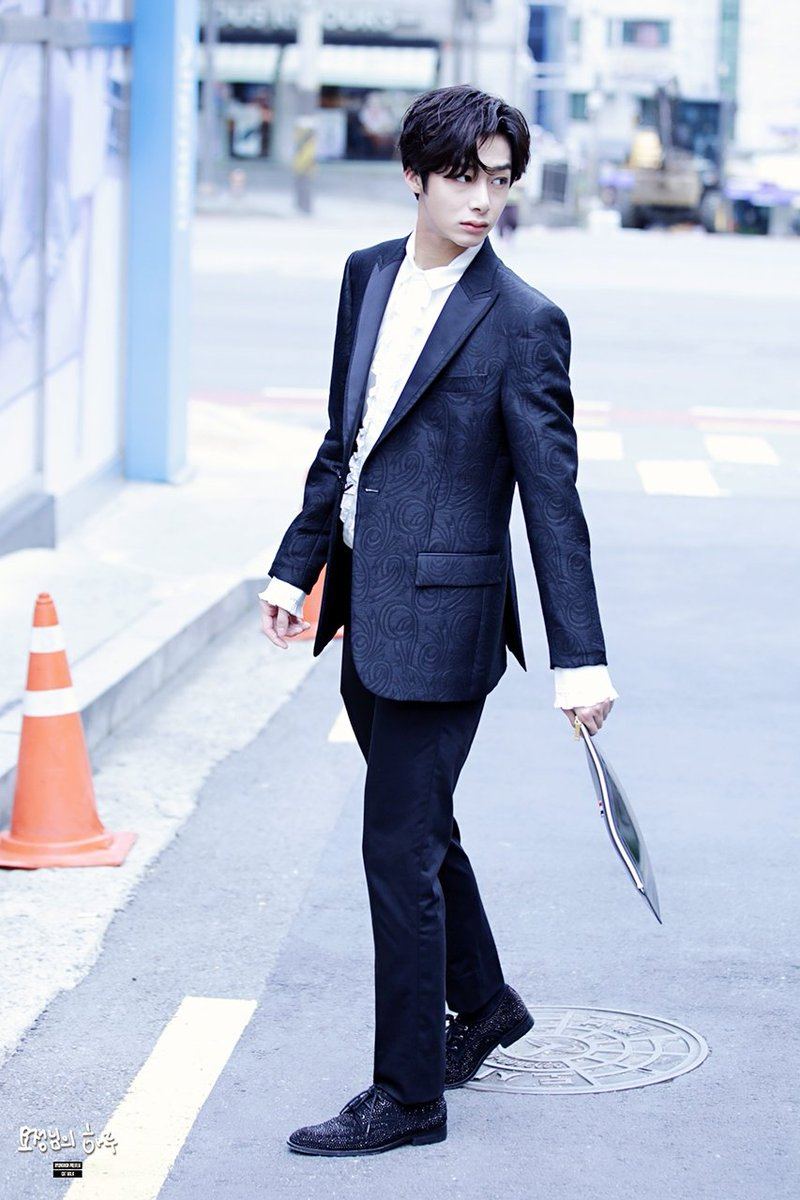 Some fans believe Hyungwon’s looks could only have been from Gods – specifically Aphrodite, the Goddess of love.

Others are certain Hyungwon is demigod due to his power to create instantly viral memes.

No mere human alone can make this many instantly relatable memes.

Others believe he’s a demigod because of his skill mastery.

His gorgeous dancing abilities, for example…

The part where Hyungwon’s angelic voice just save kpop 2017 pic.twitter.com/AEk1WniFdA

… DJing under his DJ name H_ONE…

and his ability to own a runway like it’s his second home. 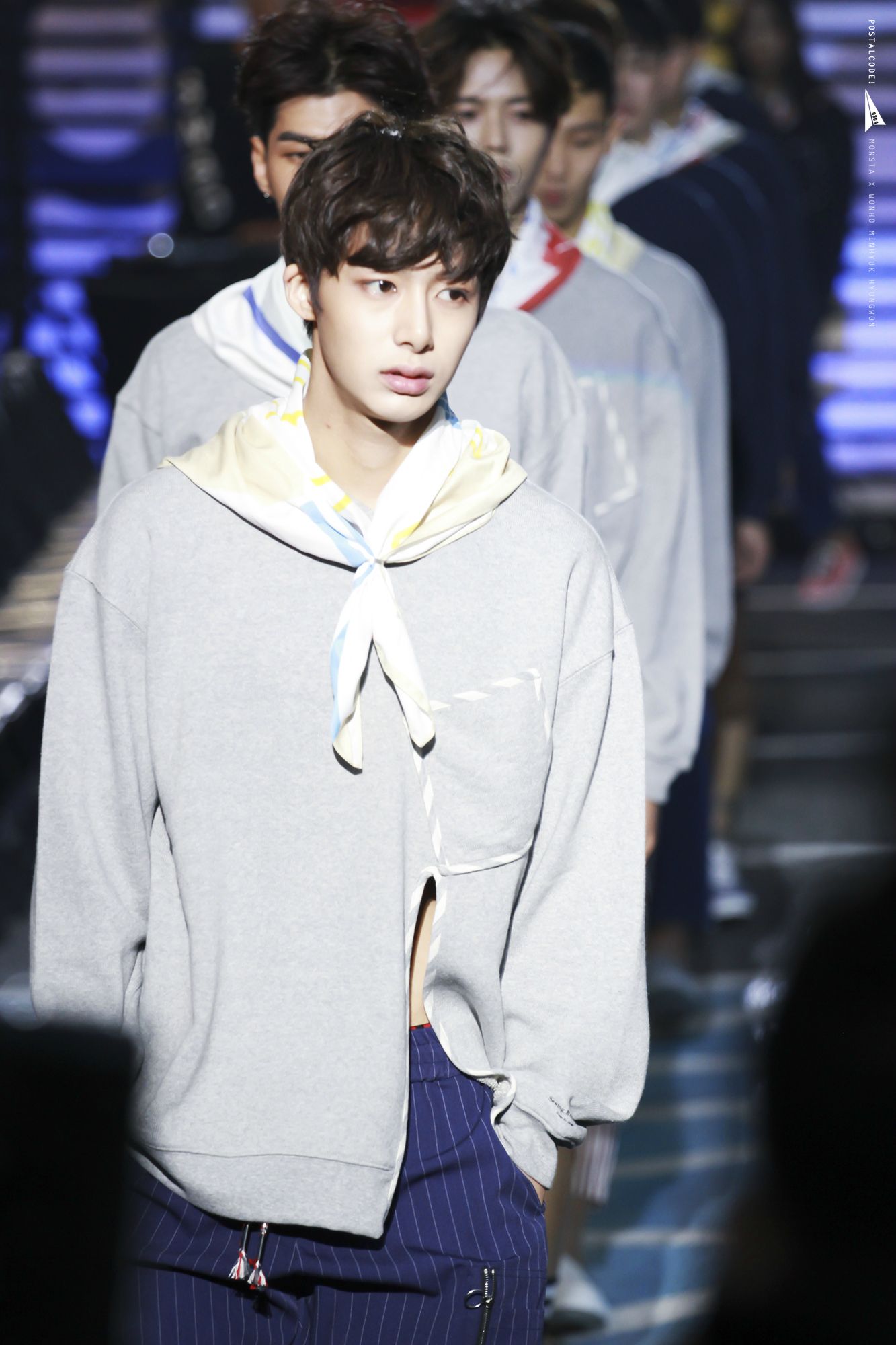 Now, all that’s left to discover is which of the God’s he comes from (and why they were kind enough to put him on Earth). 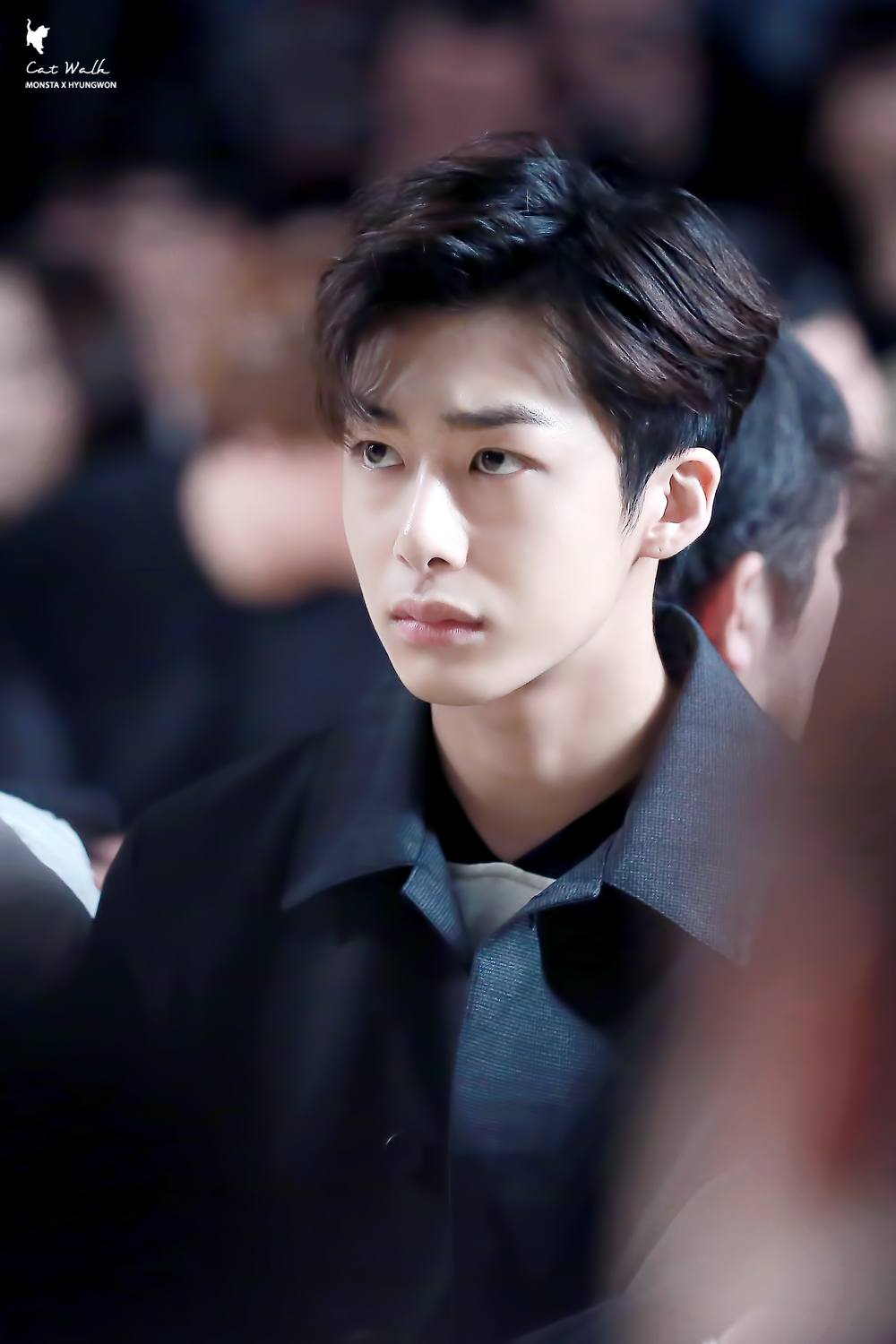 If MONSTA X Were Disney Princes, This Is Who They Would Be

AleXa Revealed Her “Boyfriend” On Camera, Leaving Her Label’s CEO In Shock