Song Ji Hyo was absent from Song Joong Ki and Song Hye Kyo’s wedding on October 31 despite being close to the couple. 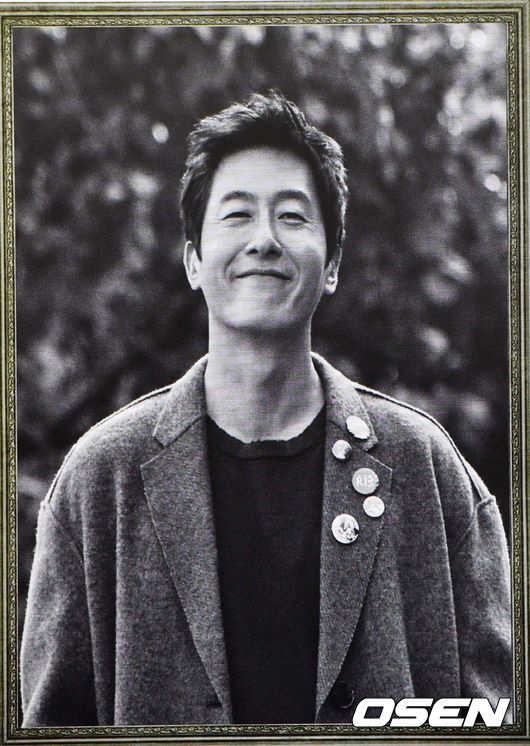 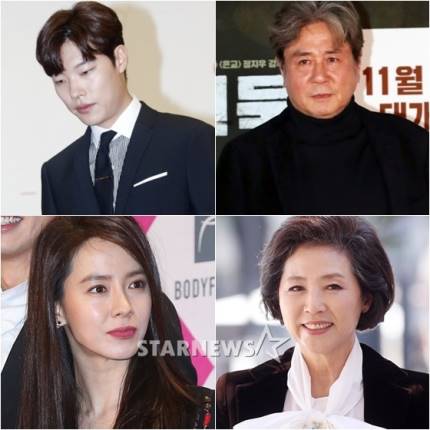 Kim Joo Hyuk was a familiar face on Running Man, appearing in multiple episodes as a regular guest. 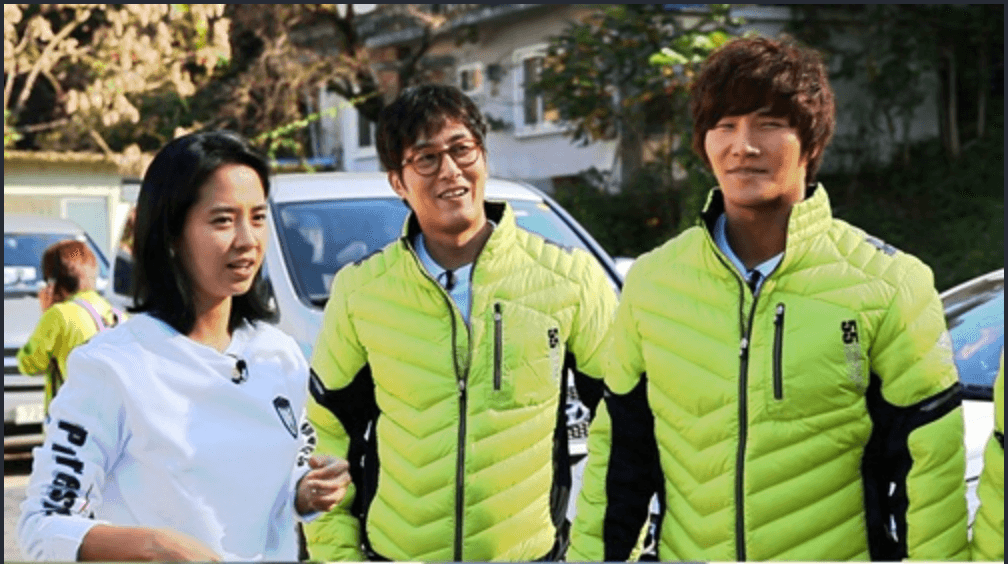 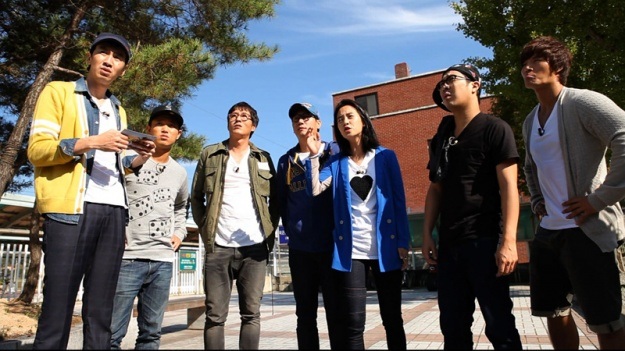