Although many fans consider sasaeng fans dangerous to idols, Sandara Park revealed that she used to be one when she was younger. 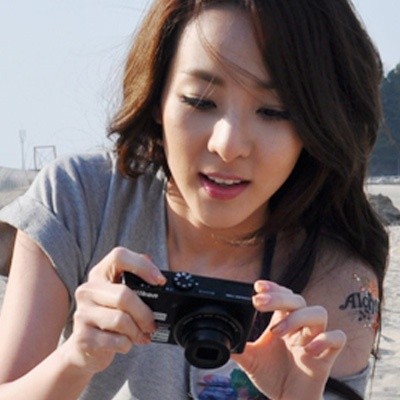 Sasaengs, or overly obsessed “fans” are known to go to the extremes to see or be remembered by their favorite idols.

13 Extremely Disturbing Stories Of Sasaeng Fans That Went Too Far

Sandara made the big revelation that she used to do such things in the past.She would do things like wait in front of their house for a chance to see the members and to take photos of them. 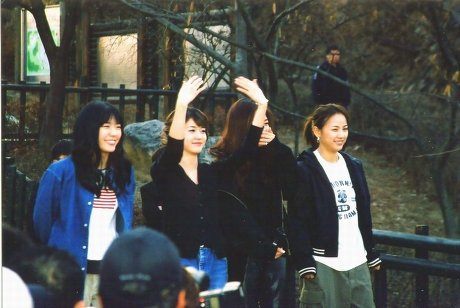 She admitted that when she was younger, she was a really, really big fan of girl group: Fin.K.L. 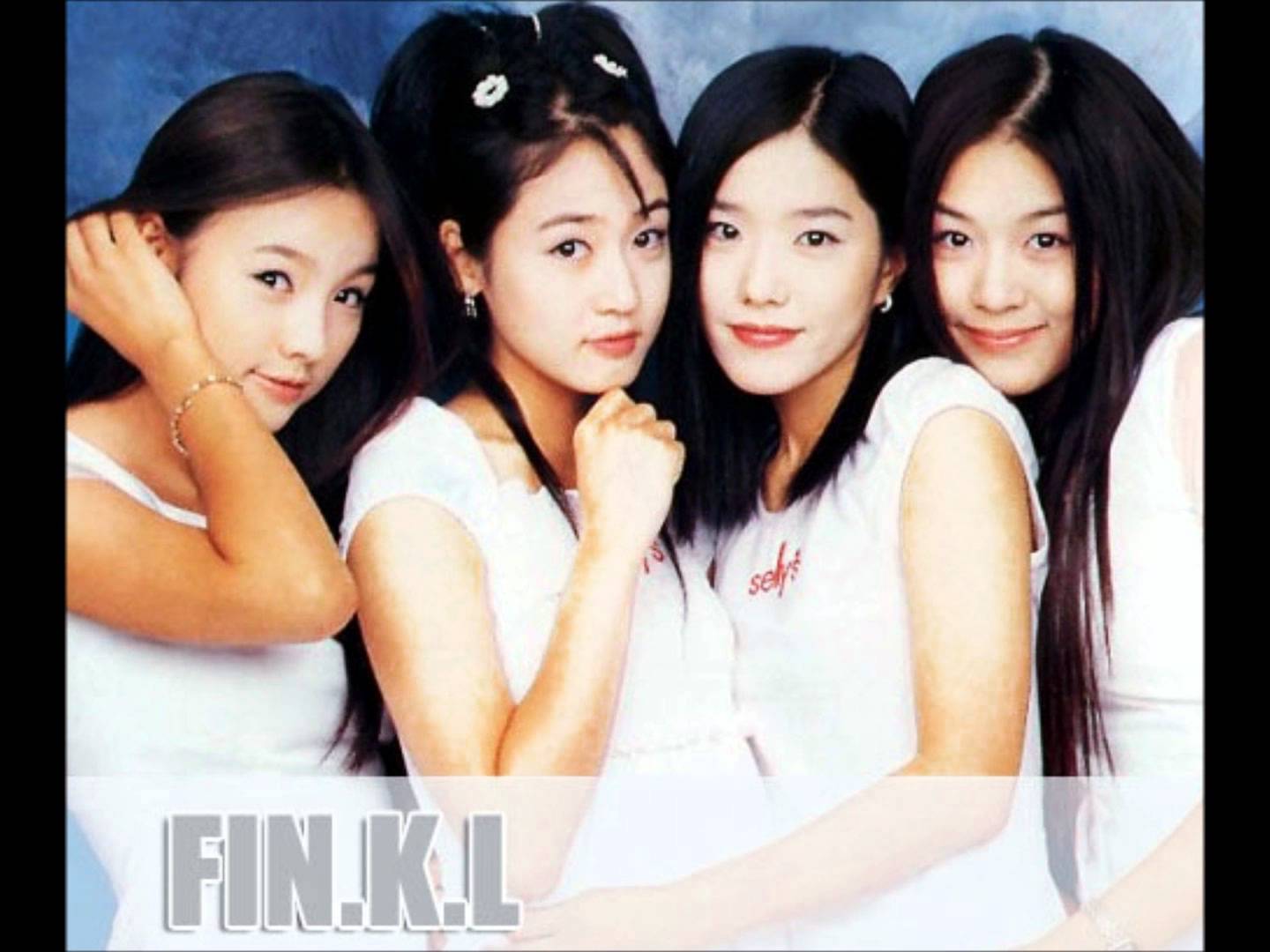 In a documentary featuring Sandara way before her 2NE1 debut; Fin.K.L merchandise and photos can be seen in her room, showing she was a die-hard fan.

“Yes, I was a fan since forever and that’s why I still love them. These are photos I took of them.”

Although K-Pop fans usually criticize sasaengs for their actions, many fans praised Sandara for her cute honesty. 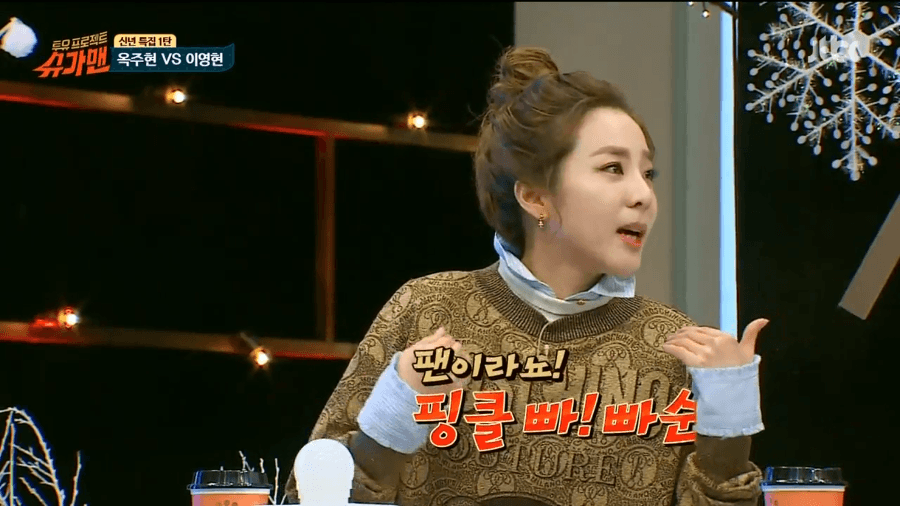 Fans respected her for changing from an obsessed fan to a mature fan that truly showed what a “lucky fan” really means.

Sandara is now friends with the Fin.K.L members, proving to the world that she’s the luckiest fan in the world.