American basketball legend Shaquille O’Neal expressed his love for f(x)’s Victoria and proposed to her. 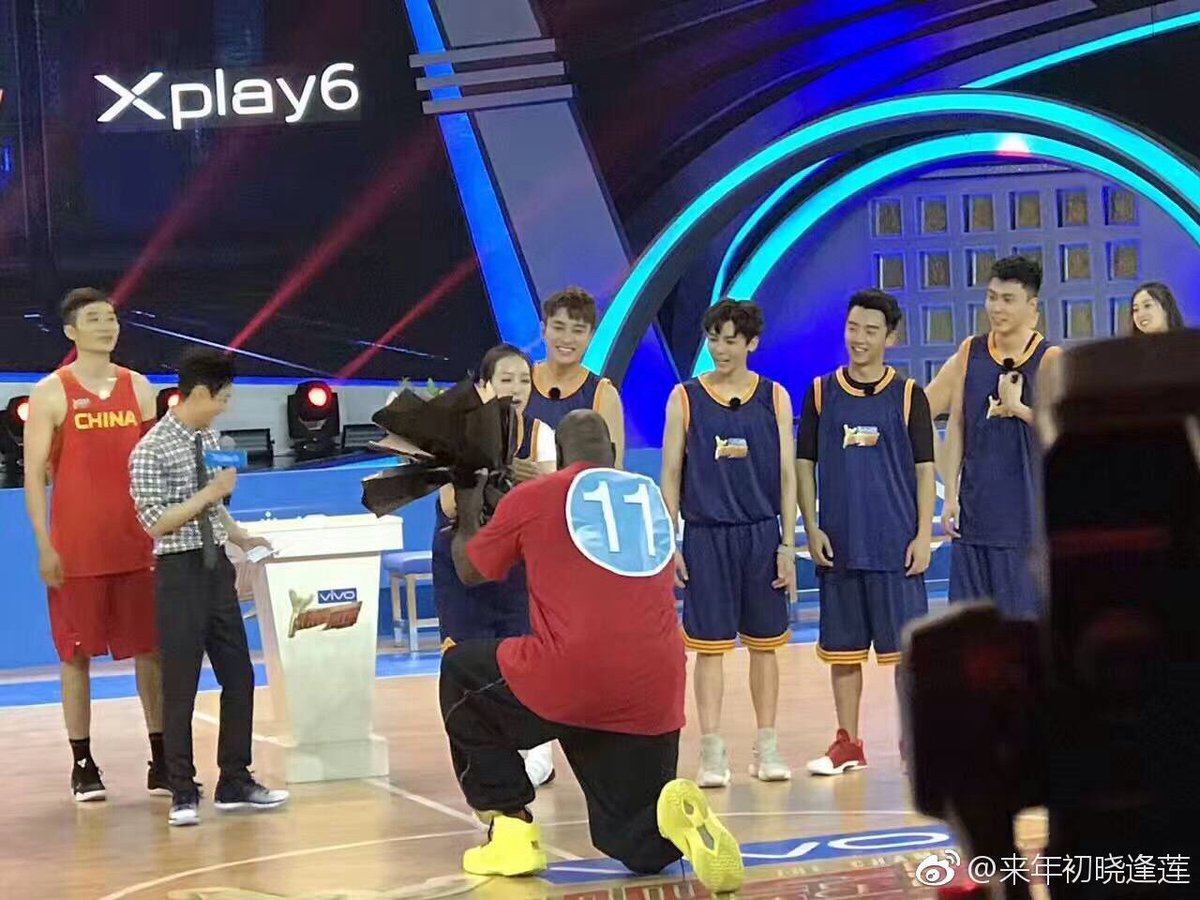 While filming Chinese television show “Beat the Champions,” Shaquille O’Neal suddenly dragged Victoria out and bent down on one knee.

He surprised everyone when he took out a ring to propose to Victoria.

Flustered by the sudden proposal, Victoria responding by saying that she has to ask her mom first for permission.

The host then asked her mom through the camera and the audience replied with “Yes, she can!”

It was earlier this year when he professed his love for Angelababy and said that she’s the best on his Chinese SNS account. 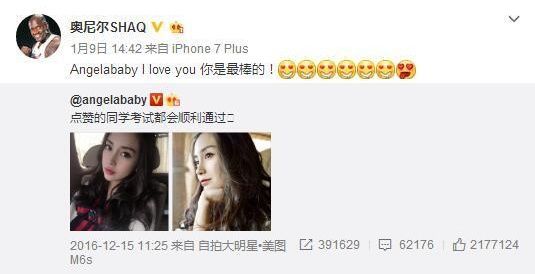 He also quoted pictures of Sulli, saying that he loves her and asked her to marry him. 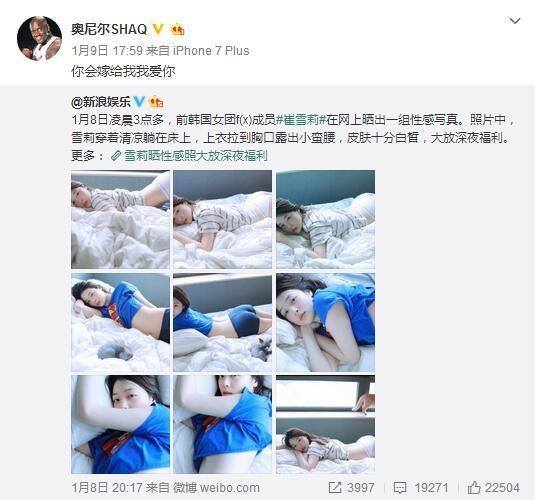 After filming for this show, Shaquille announced that he changed his favorite to Victoria and proposed once again.

He even uploaded a picture of him with Victoria, introducing her as his new Chinese girlfriend. 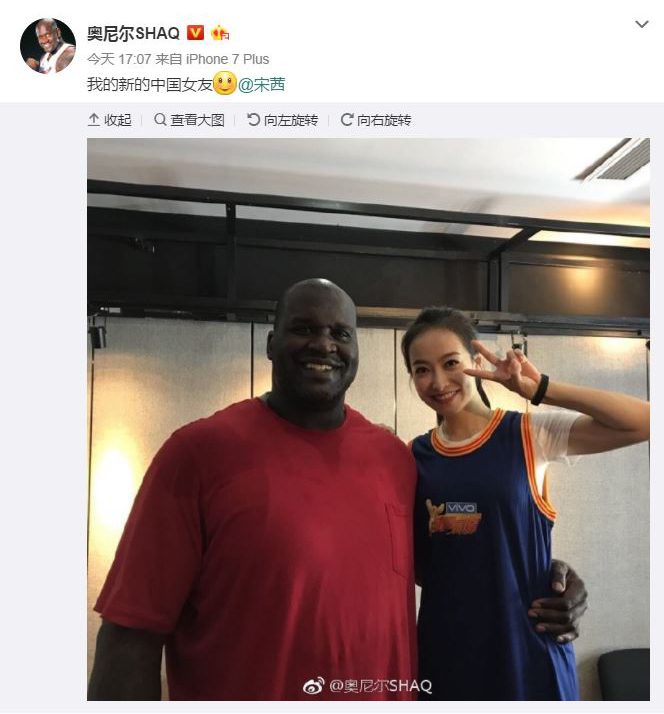 BLACKPINK’s Jennie And Her Mom Are Living Together For The First Time In Decades, But Now Jennie Is Moving Out