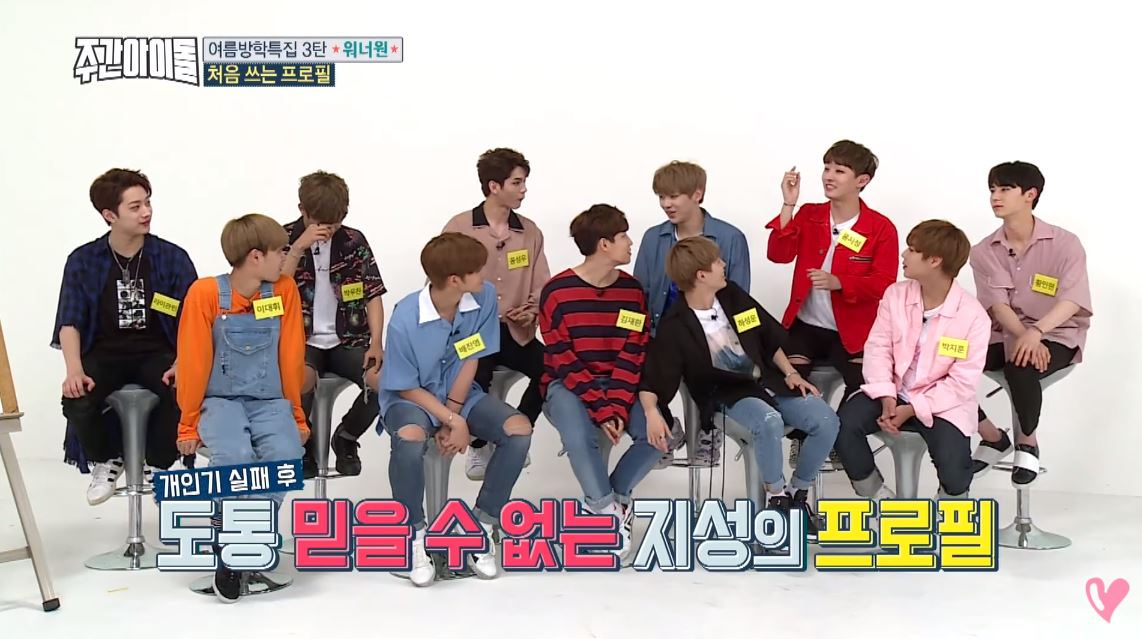 His habit was first spotted in a behind-the-scenes photo from Produce 101 when he rested his hand on Ong Seongwoo’s leg. 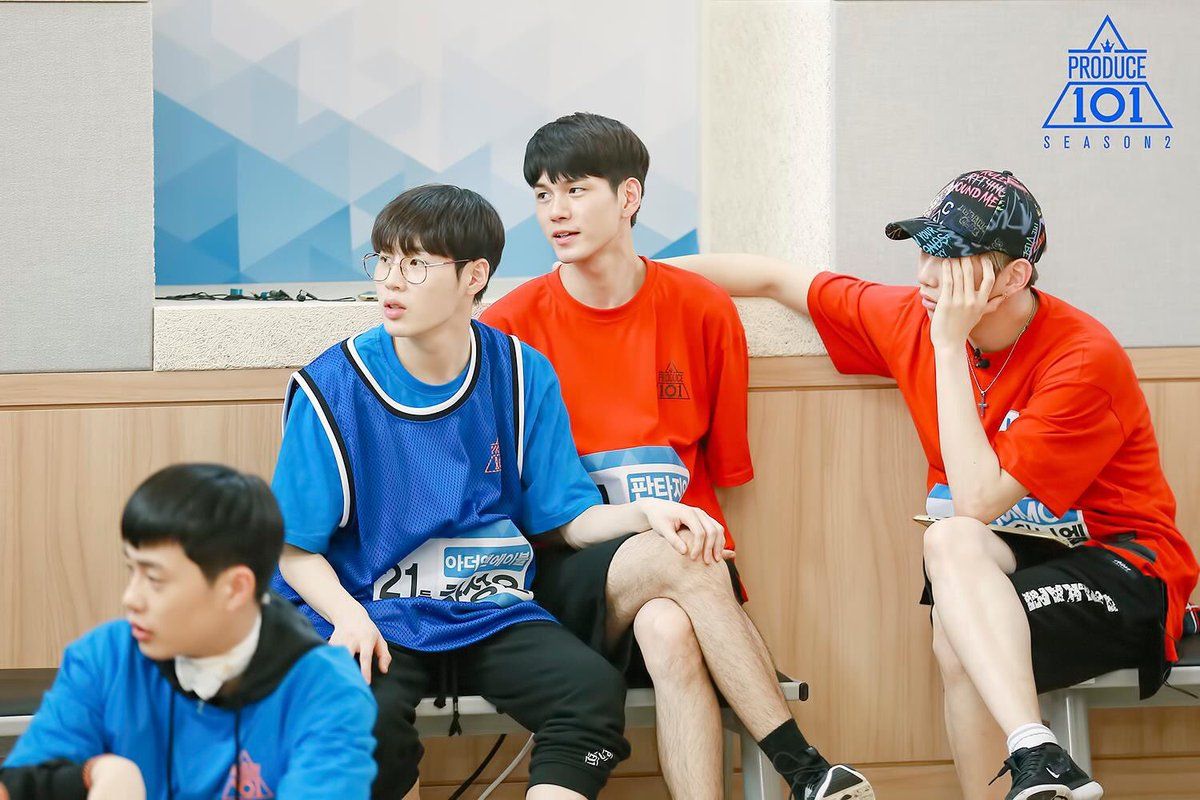 Sungwoon tended to unconsciously lay his hands on whoever sat closest to him. 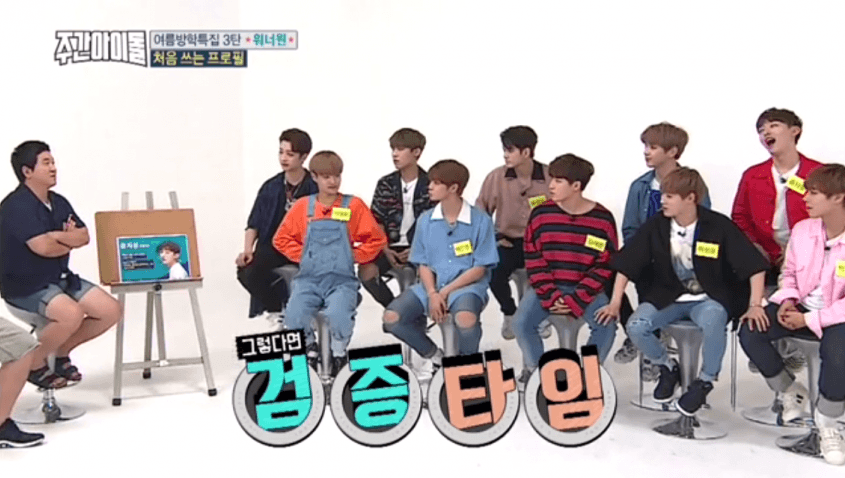 One hand on Jaehwan’s thigh and the other on Jihoon’s! 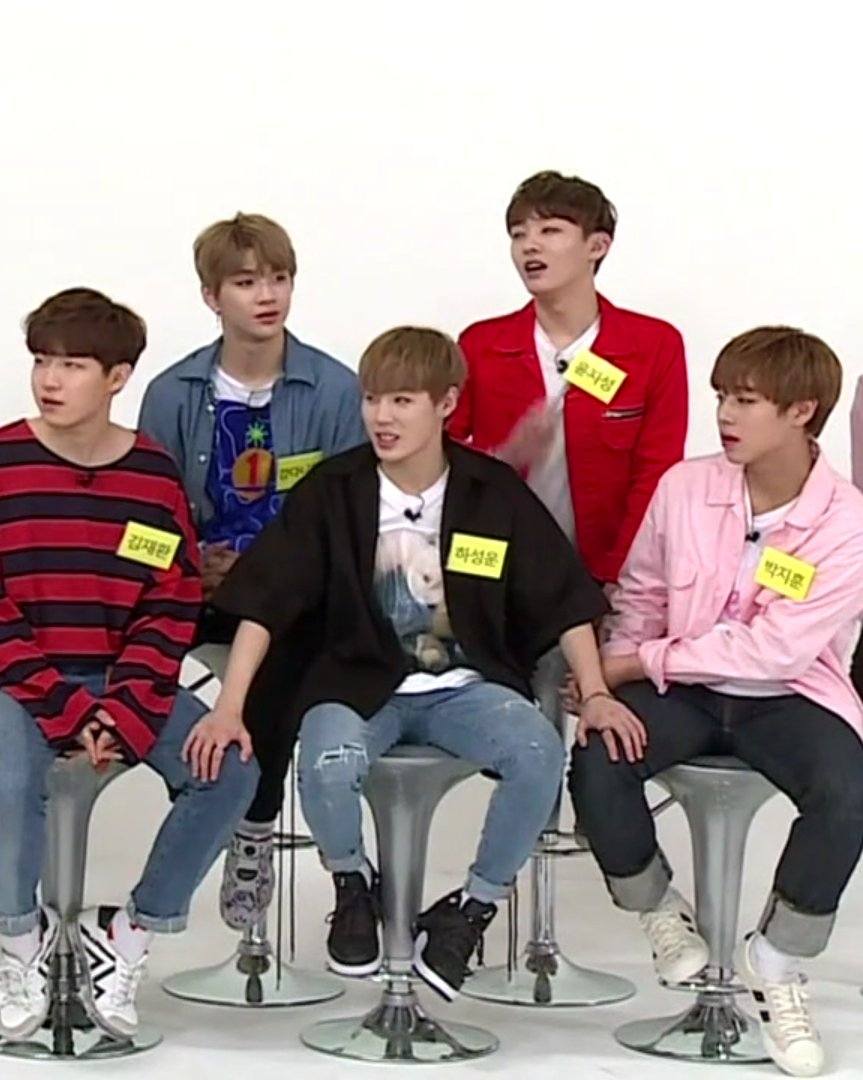 It just comes naturally to Sungwoon to put his hands on his members. 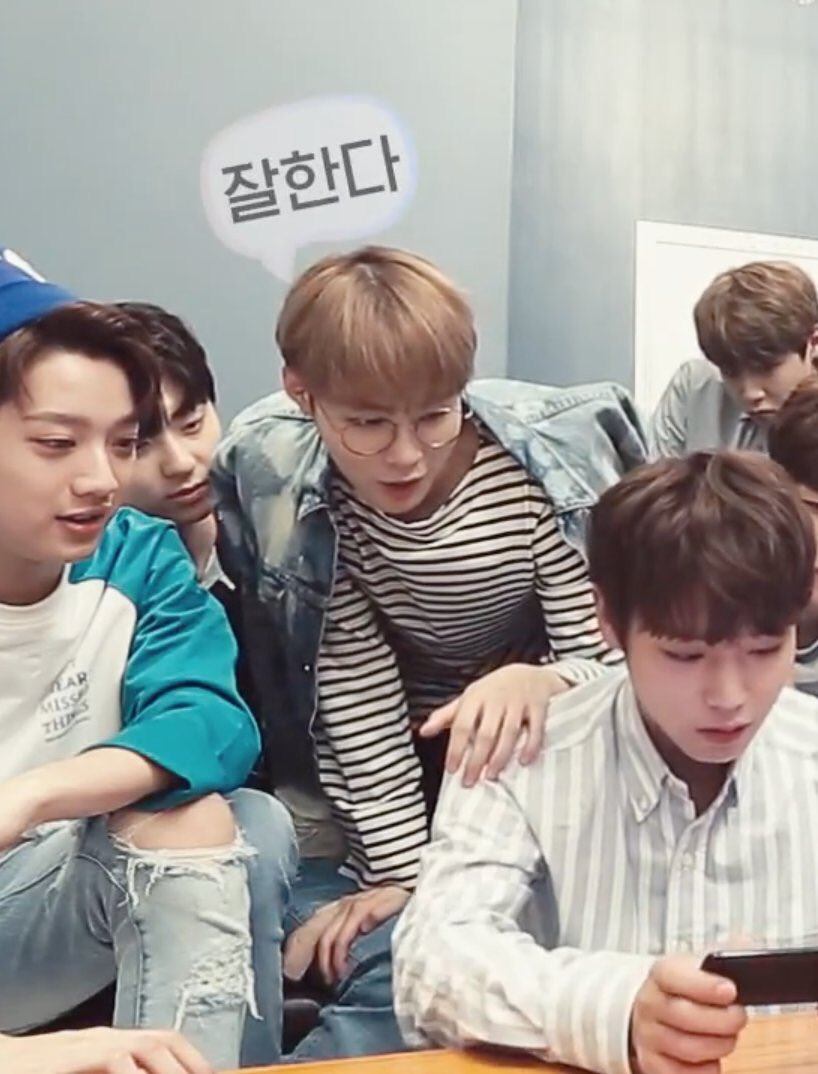 Afterall, he does play the role of an “Aunt” in Wanna One. 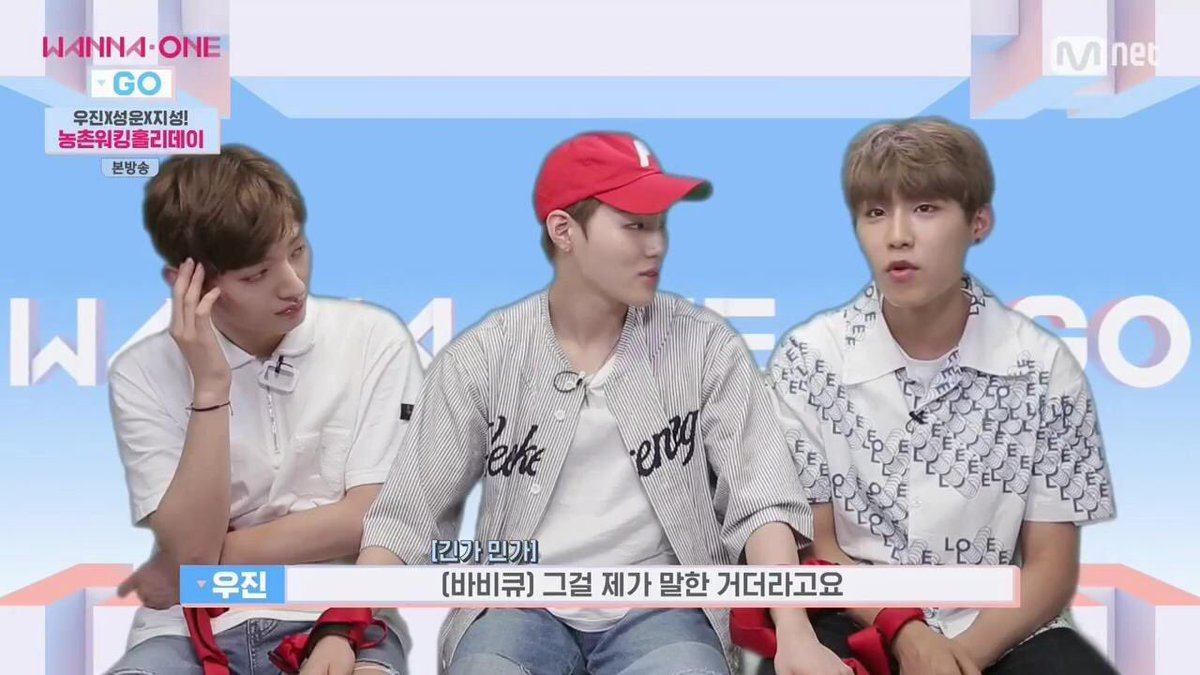 Not only does Sungwoon do this to most of his members, but he also does it to those who he feels most comfortable around with. 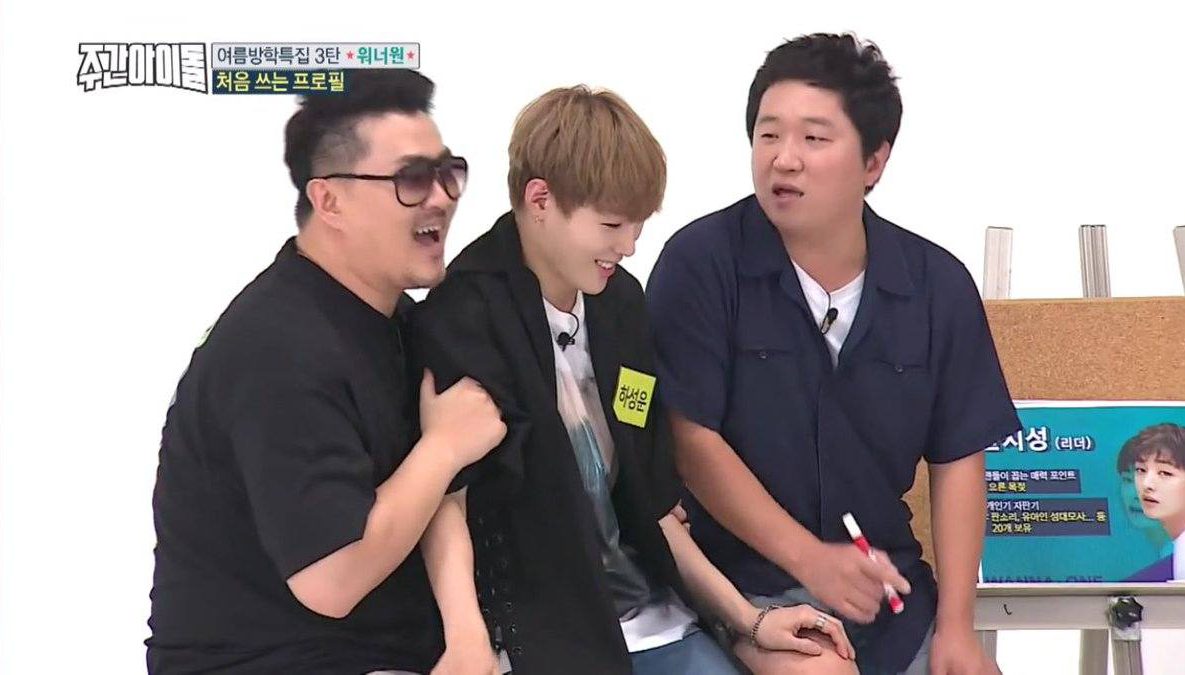 Many found his unique habit to be adorable… 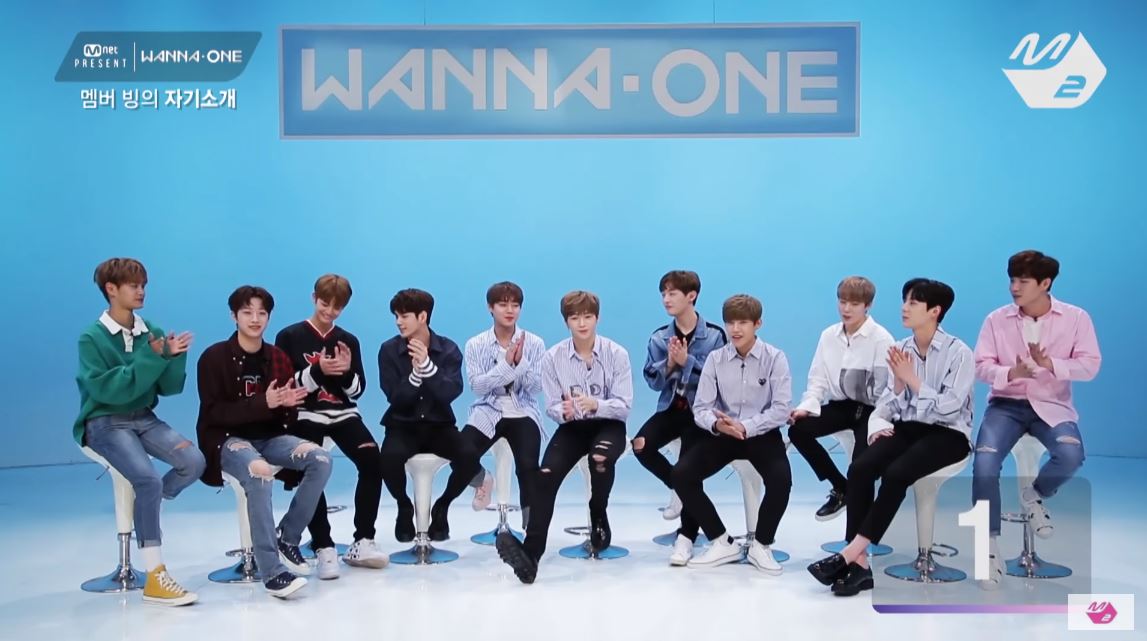 As it just shows how he’s a lovable guy who isn’t uncomfortable with initiating skinship! 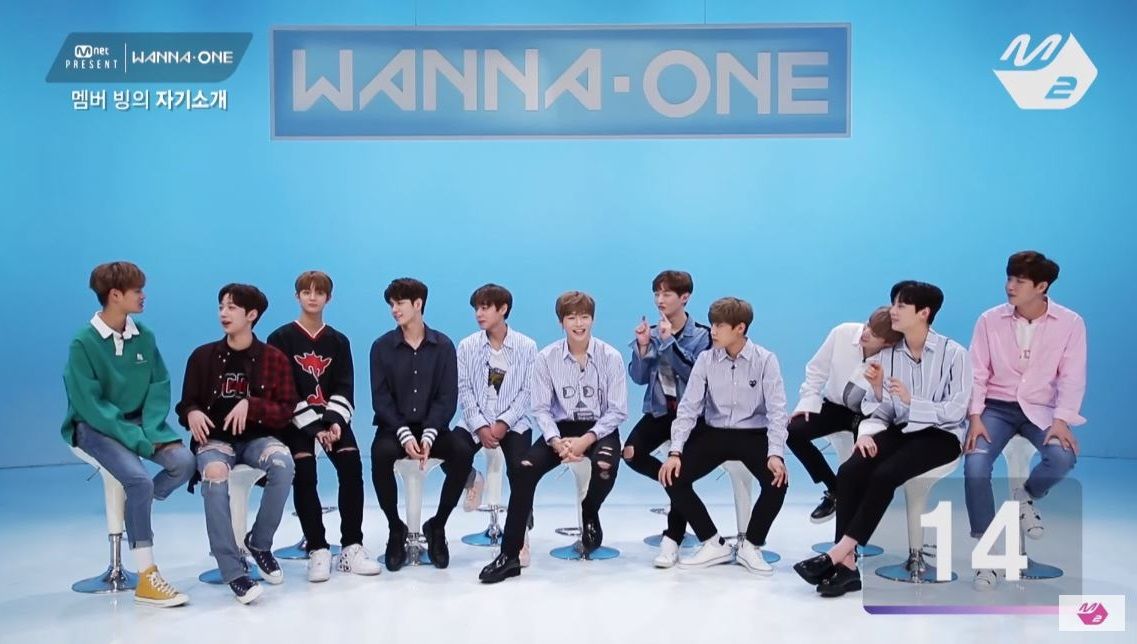